I finished my own PiiWii pocket designed and laser cut by @Shank. It's so damn tiny and feels good in the hands while playing, I love it. Now I can say I have built the world's smallest Wii portable (as of today

) Even though it is only a hair smaller than the Wiiboy, this one was surely the more difficult build. 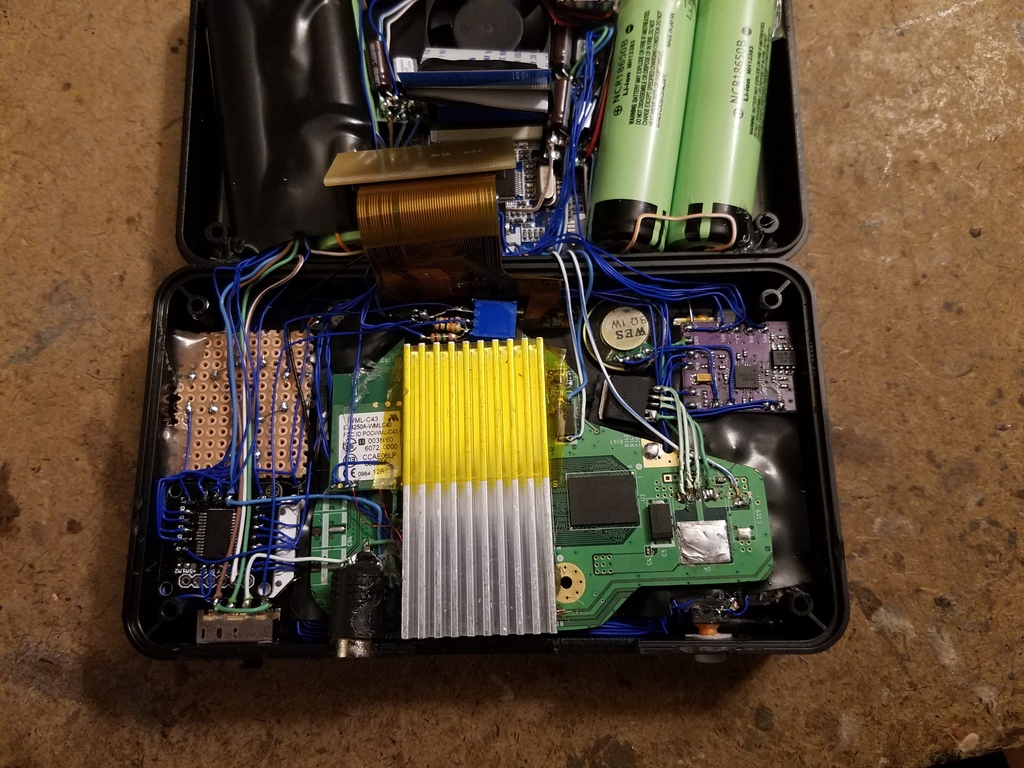 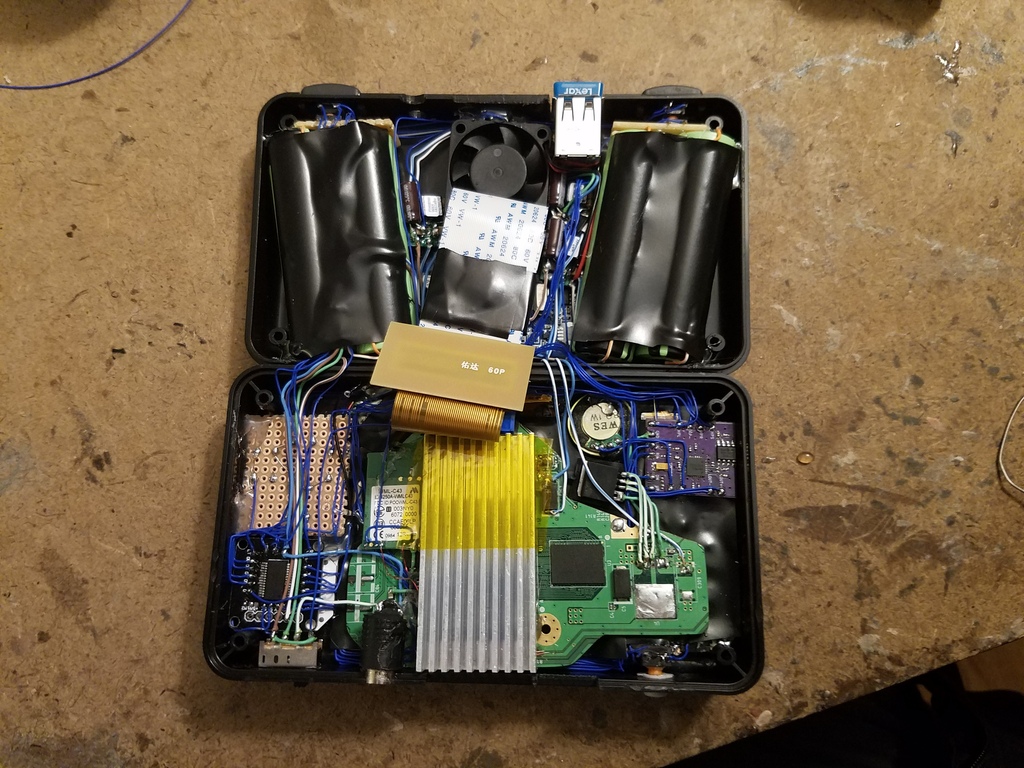 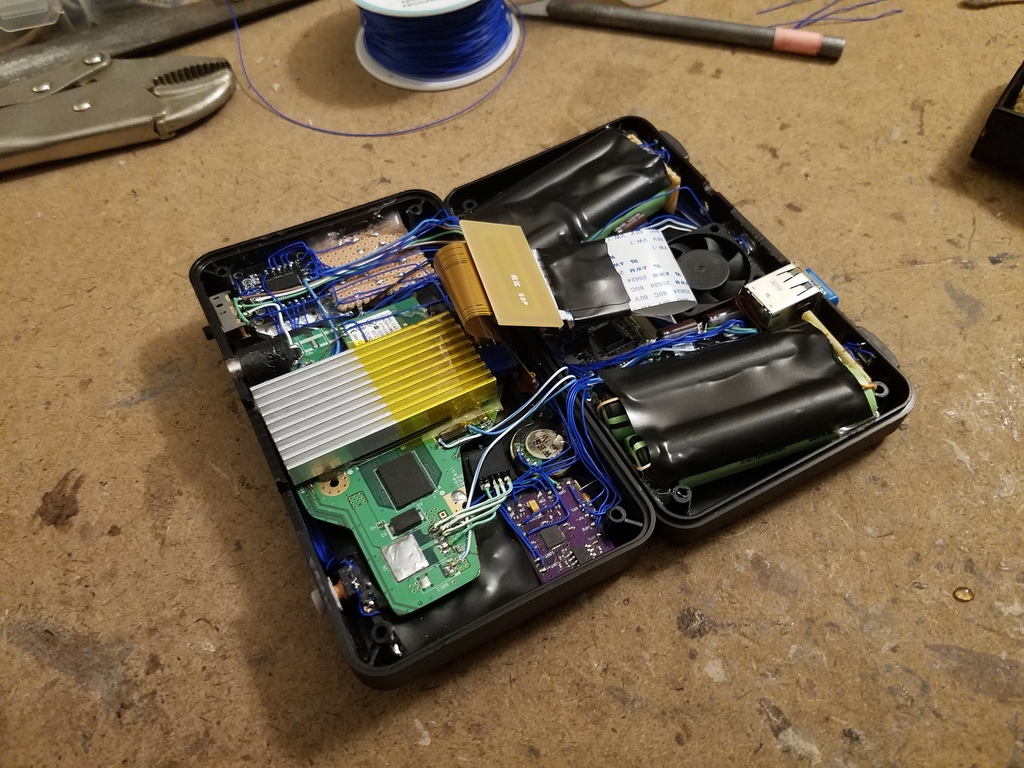 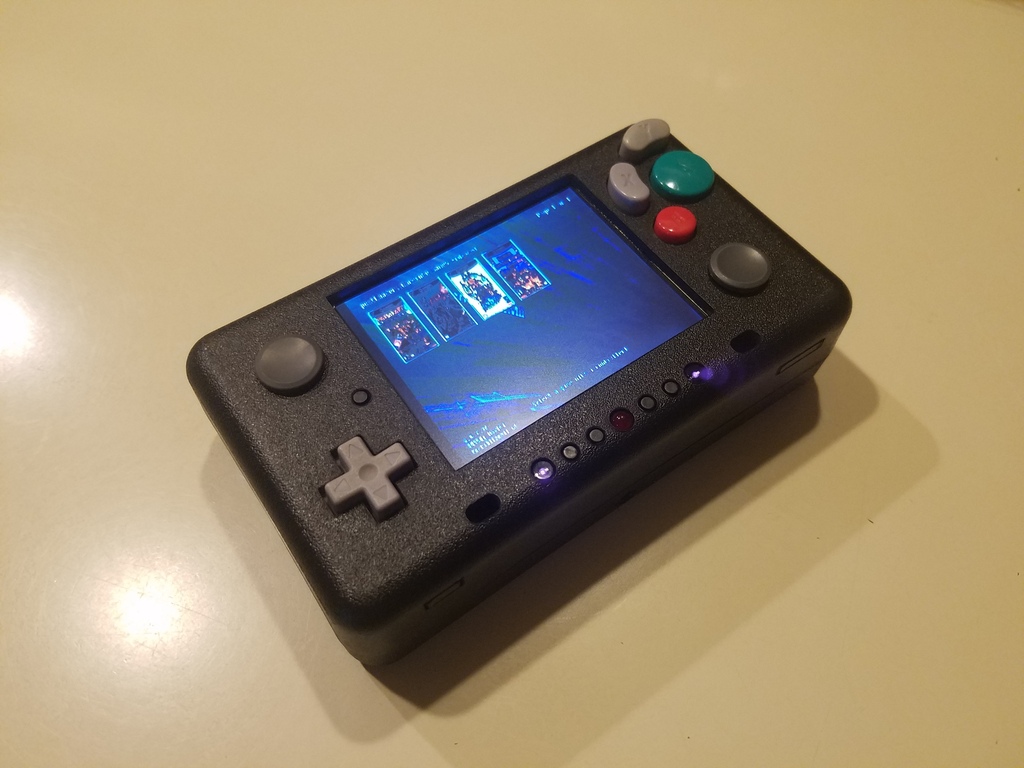 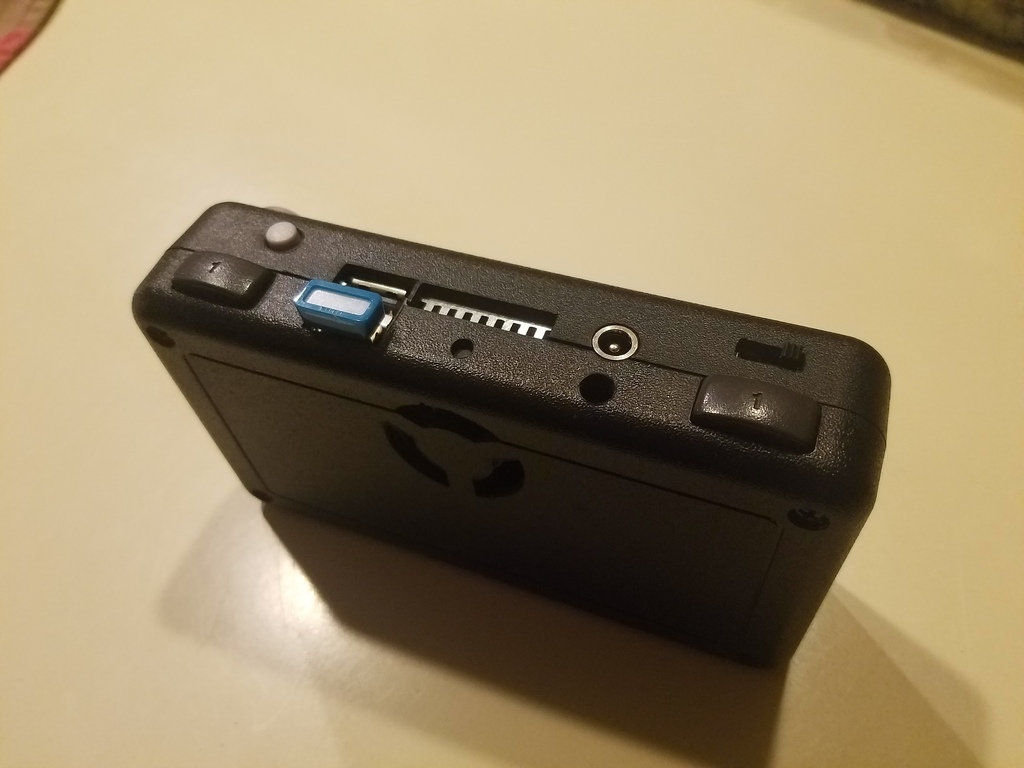 Gman said:
It's so damn tiny and feels good in the hands while playing, I love it.
Click to expand...

This is freaking amazing. YOU ARE A GOD.

This is freaking amazing. YOU ARE A GOD.
Click to expand...

Thank you but @Shank is the real mastermind of the portable here. The placement for everything is literally perfect.


Luke said:
It's not smaller than shank's, right? Same case? Awesome, regardless. Wish I had the skill to make one of these.
Click to expand...

I just had to build my own.

I believe it was meant for a wall power jack for a wiitard proof play and charge solution. I have a bunch of those 3-way switches so I used that instead. The headphone jack is on the front side, didn't take a good picture of it.