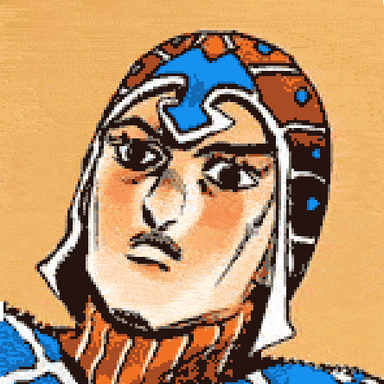 I've been gone a while and was only here very briefly. Life got busy and my previous project (a Wii portable) was put on hold until I am inspired.

My current project may interest many of you though! I call it GCShuffle, a fun little board that is capable of mixing up Gamecube controller inputs and outputs, as well as (should all go well) controls.

To mix up controller inputs and outputs, I use 4 low on-resistance analog multiplexers (SN74LV4051A), each receiving data from all controller inputs, with the COM pin going to the output data line of a single controller port.

To mix up the controls, I am planning on leveraging the RP2040's PIO (which is sweet for real-time applications - people use it to make VGA drivers, but I'm starting a bit smaller) to deal with the Gamecube communication protocol (detailed here). The RP2040 will take in raw Gamecube serial data and output altered serial data - another 4 multiplexers allow you to choose between the altered and raw signals.

I'm using a Pi 0 as a master for the RP2040 - it probably all could have been handled by the RP2040 (including the input/output switching, technically), but I'm thinking I will make either a web interface or similar to allow for easy (and cool) switching between modes.

A couple other neat features include:
Potential modes include:

I'm currently waiting on the first board revision, which only implemented switching controllers. I'll try to keep you all posted regarding progress past that.
Current project:
GCShuffle
Suspended projects:
The Sandwiich
You must log in or register to reply here.
Menu
Log in
Register
Top