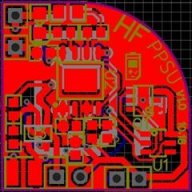 I've wanted to shove a DS into a Gameboy for ages so I decided I might as well just do it.

For planned features it's gonna have:

I've started building it. So far I've relocated the slot 1 flash card and made the battery.
I've ordered in the speaker driver, speakers and switches. Still need to get the shell and parts as well as the Leds and their drivers, button board and the connector extension for the display.

And yes I know, the wiring is Extremely Neat. 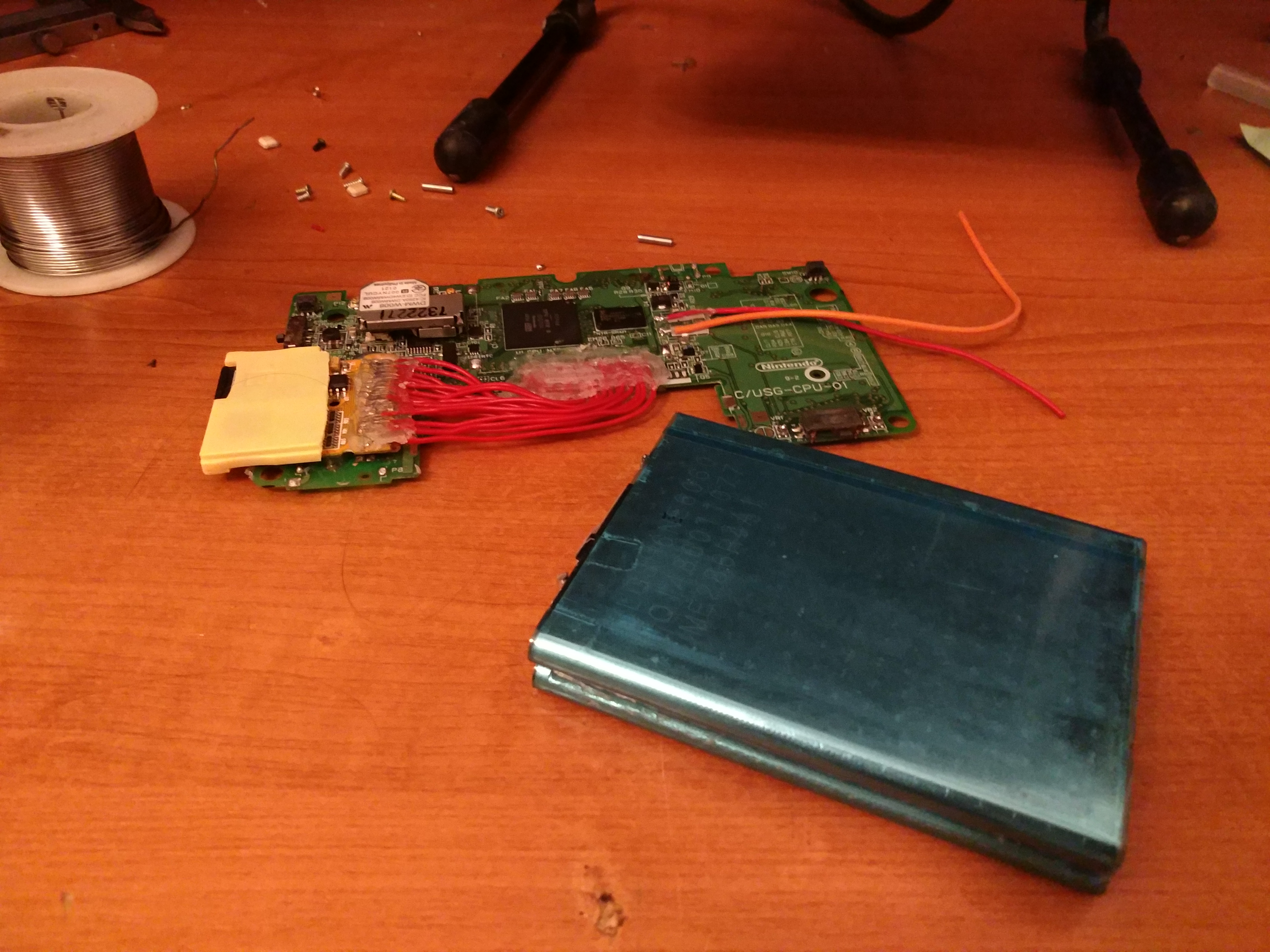 Got the button board buttons and glass, but they sent me GBC buttons so I reordered. So far soldered wires to button board, moved WiFi antenna and got the audio figured out.
Waiting for the rest of my parts still

Edit: finished attaching the board but still haven't got the case yet...

Last edited: Feb 8, 2020
You must log in or register to reply here.
Menu
Log in
Register
Top