Solved Wii shuts off after a second, only when screen is connected. 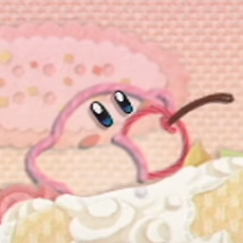 What the title says. I did the 3.3v mod on the driver you get from the 4layer store, and I hooked it up to the Wii. The Wii turns on just fine, it displays a crisp image (I've done the VGA mod) and then after a second it shuts off. But only when the LCD is connected.

What is causing this? It happens with different driver boards, too.

(Is it possible the battery is running low?) 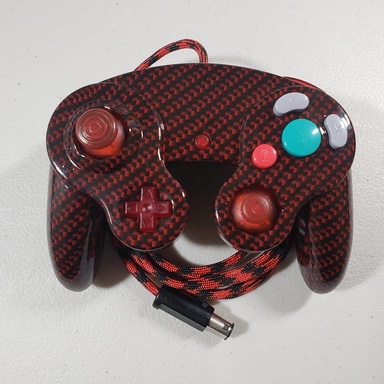 Low battery can definitely cause some funny business, what's your battery voltage?

Not too low, but a full charge is around 4.2V. Let the batteries charge for a bit and come back to it.

Can we see pics of your wiring and the LCD+driver in question?
"If you think a hot dog is a sandwich, then you're an idiot" - GingerOfOz, Sage of our era

After an overnight charge, It now works as it should!

I guess I should take it as a lesson, batteries are weird.
You must log in or register to reply here.
Menu
Log in
Register
Top