A RPi Portable Made Out Of Hemp - The HemPi 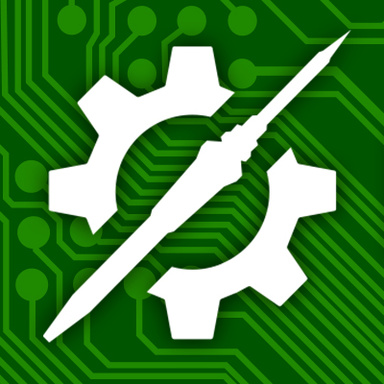 As some of you might now, i've visited @nobble & @Postman (and a lot of other folks!).. anyways, we worked together on this project for nearly two weeks...

What came out is a great mixture of meme & usability! But see yourself: 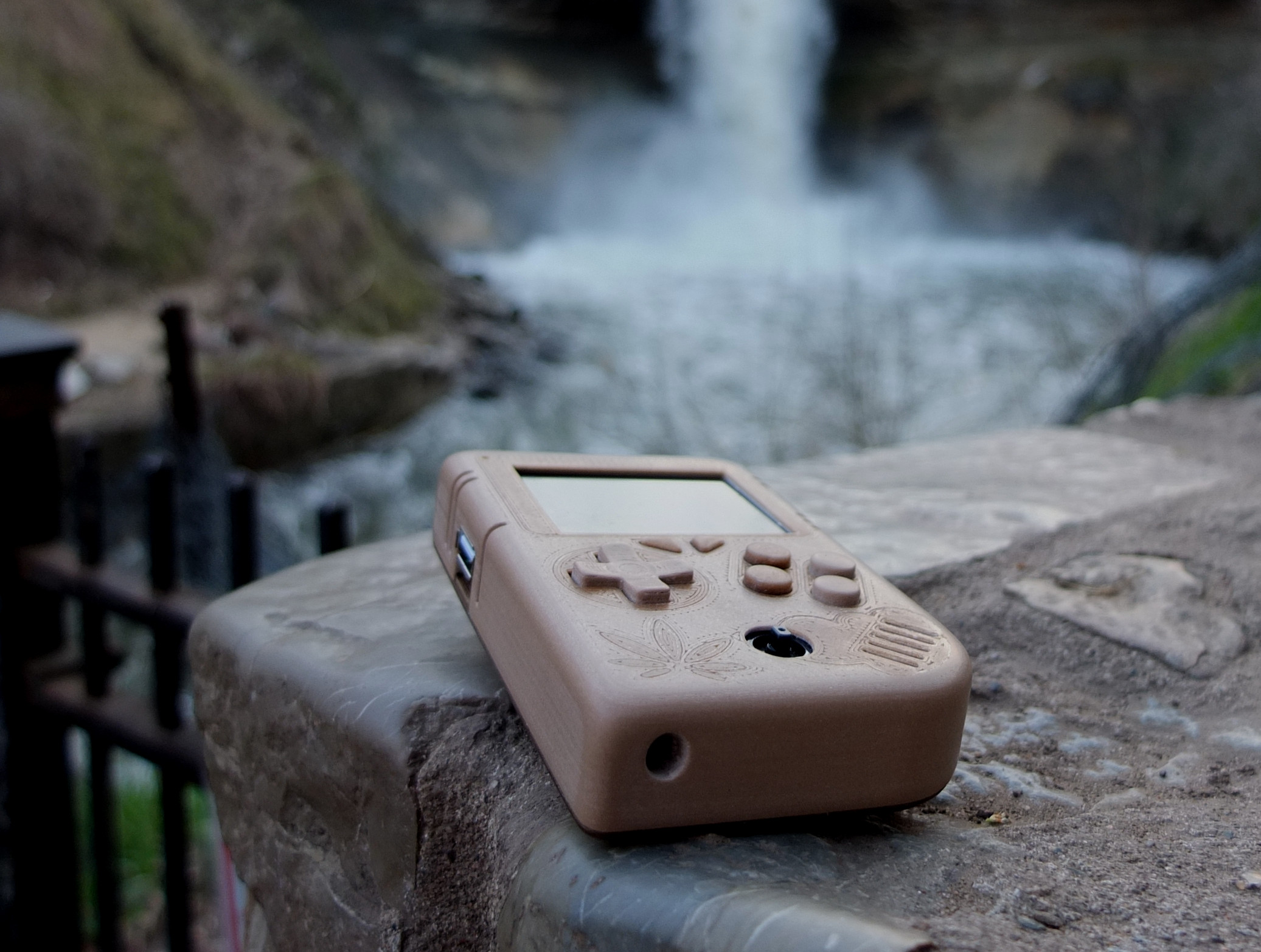 We called him, "The HemPi".. long story short: the local 3d printing store had hempfil-filament in stock! And nobble already had some woodfil, so we combined both. The hempi also has a nice meme holder un the bottom.

The Buttons are also custom designed & printed in wood or hempfil. After printing we sanded everything to perfect smoothness! 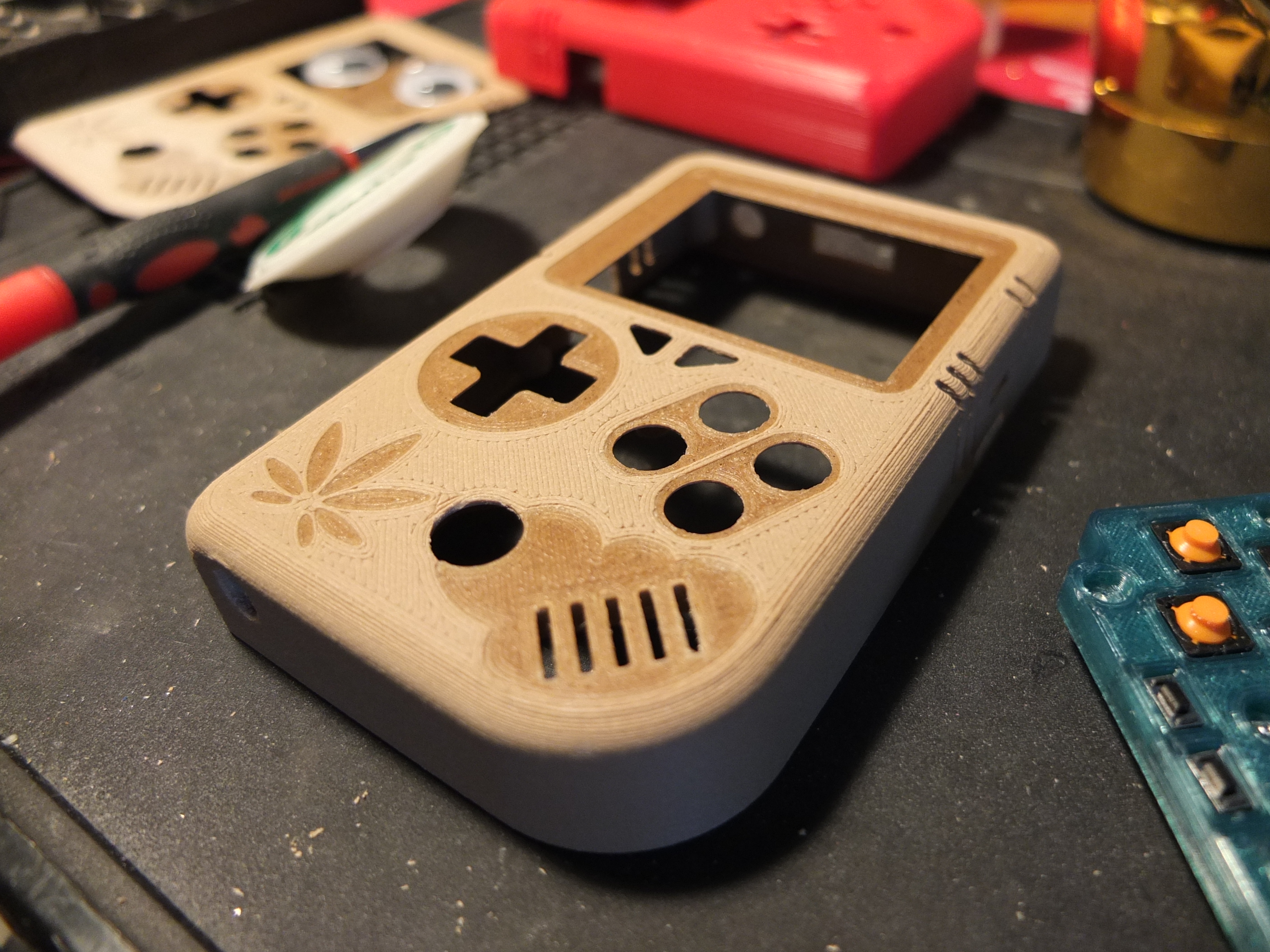 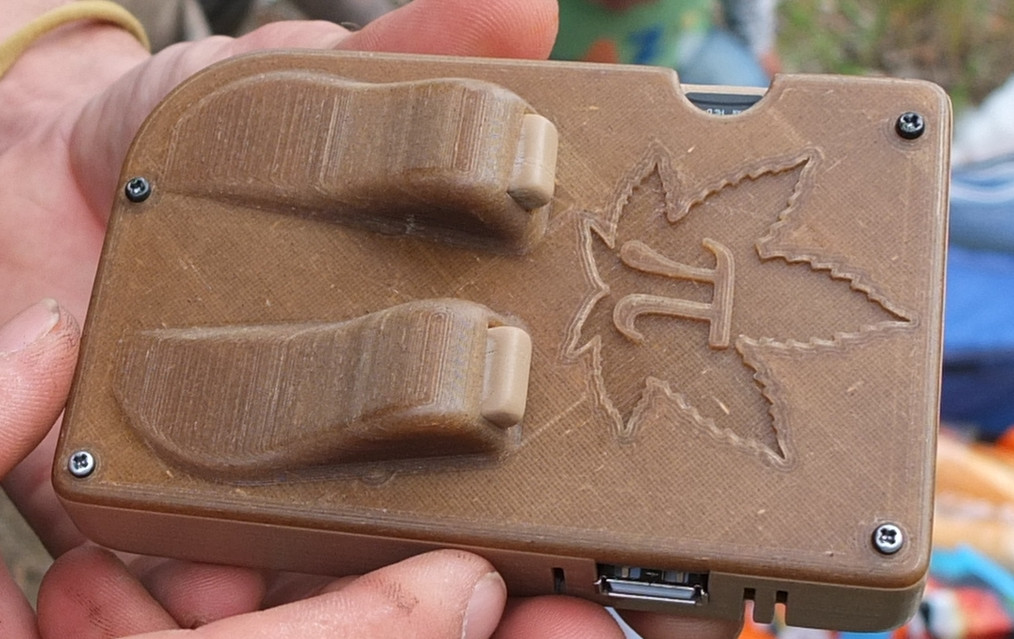 The logo on the back was easy to find... but i don't know how many night i spend on that god damn shoulder buttons... but man, this portable feels so good! It's small, it''s powerfull and all buttons are tuned perfectly. I really love everything about it's ergonomics. Also the hempfil just looks really awesome, but it doesn't smell at all.. (sadly) 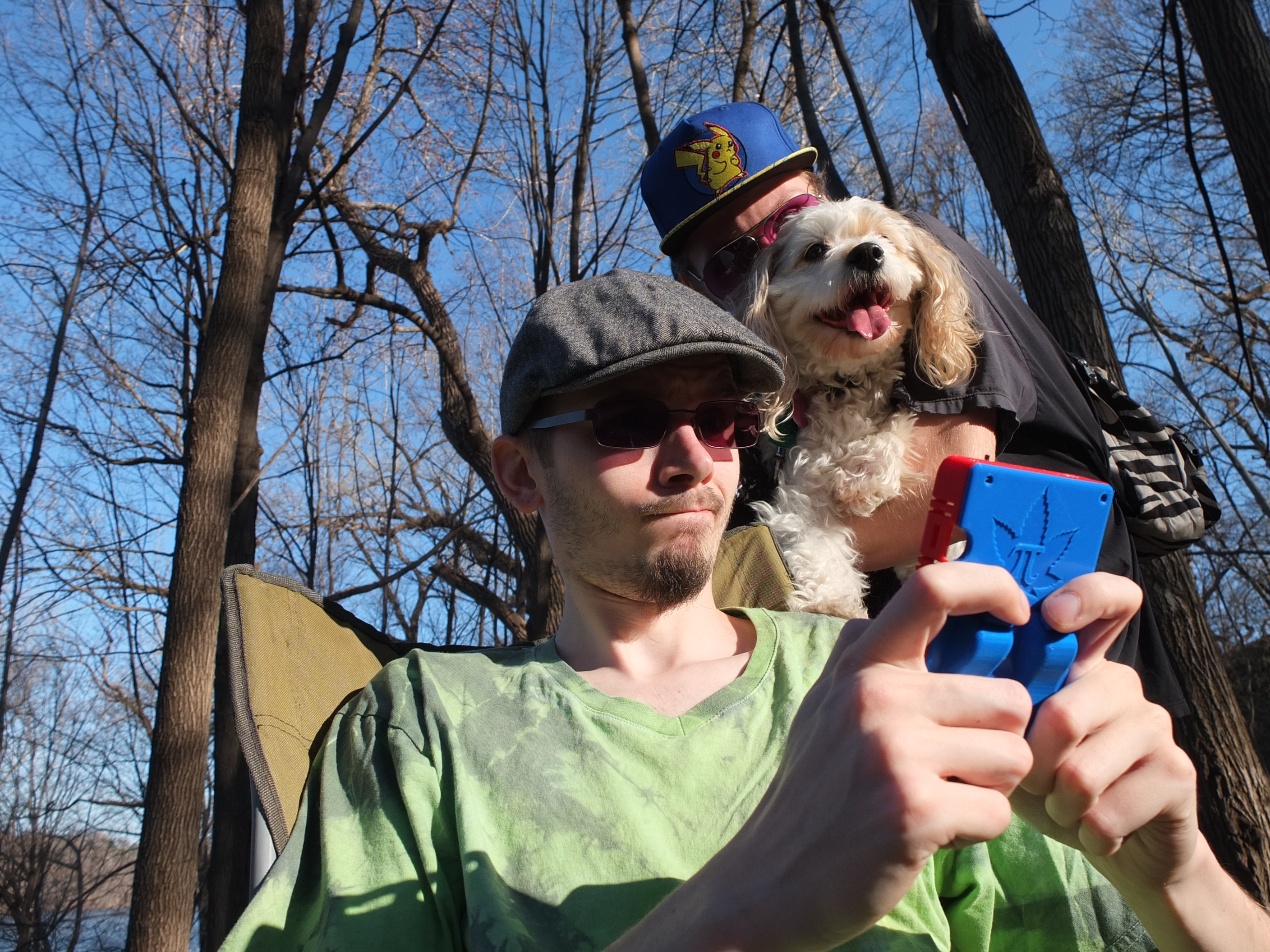 For more crazy memes, check out the video i made for the hempi:


Here are some more pics... but be careful! one of them contain the WORST THING you will ever... 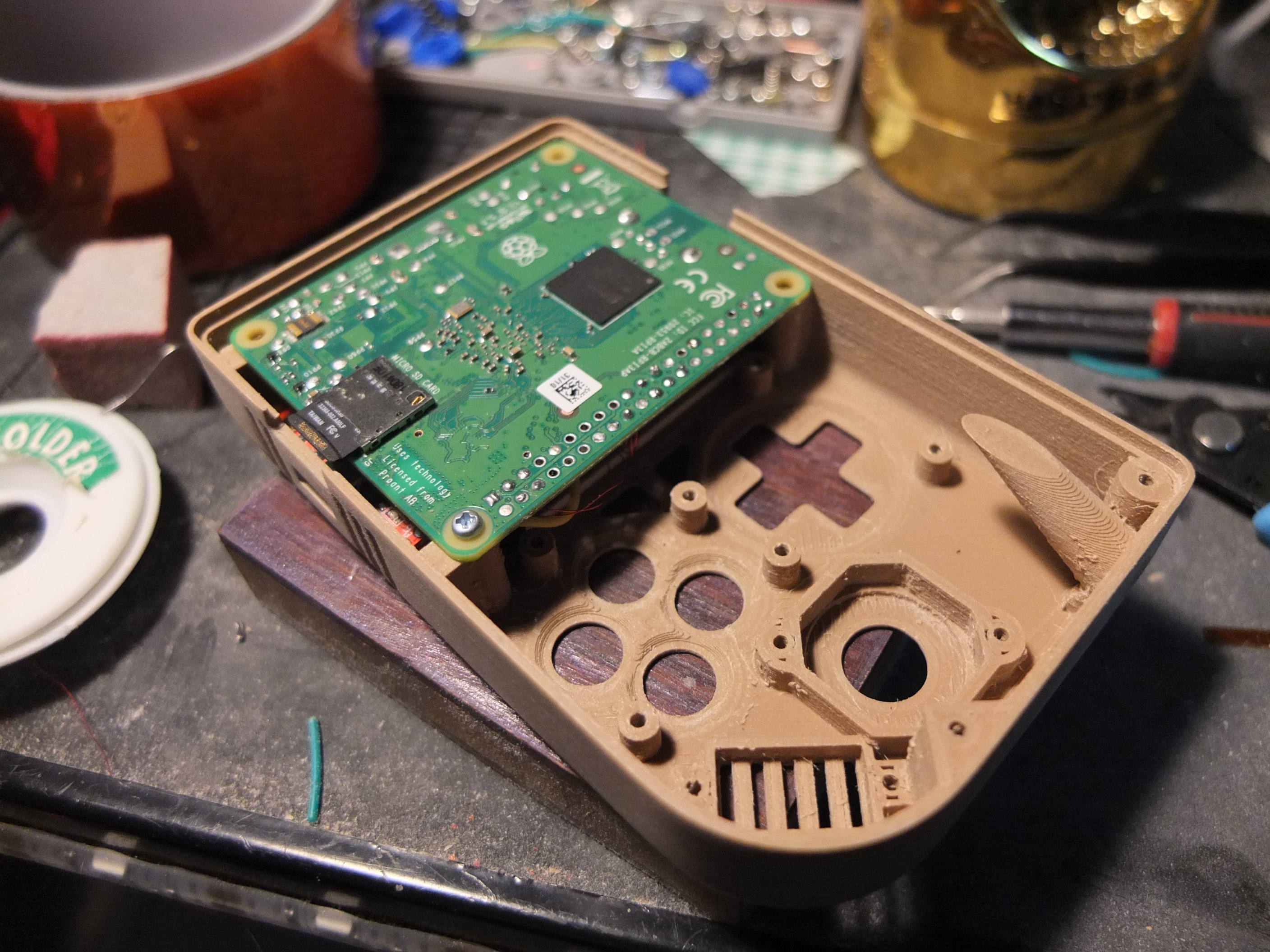 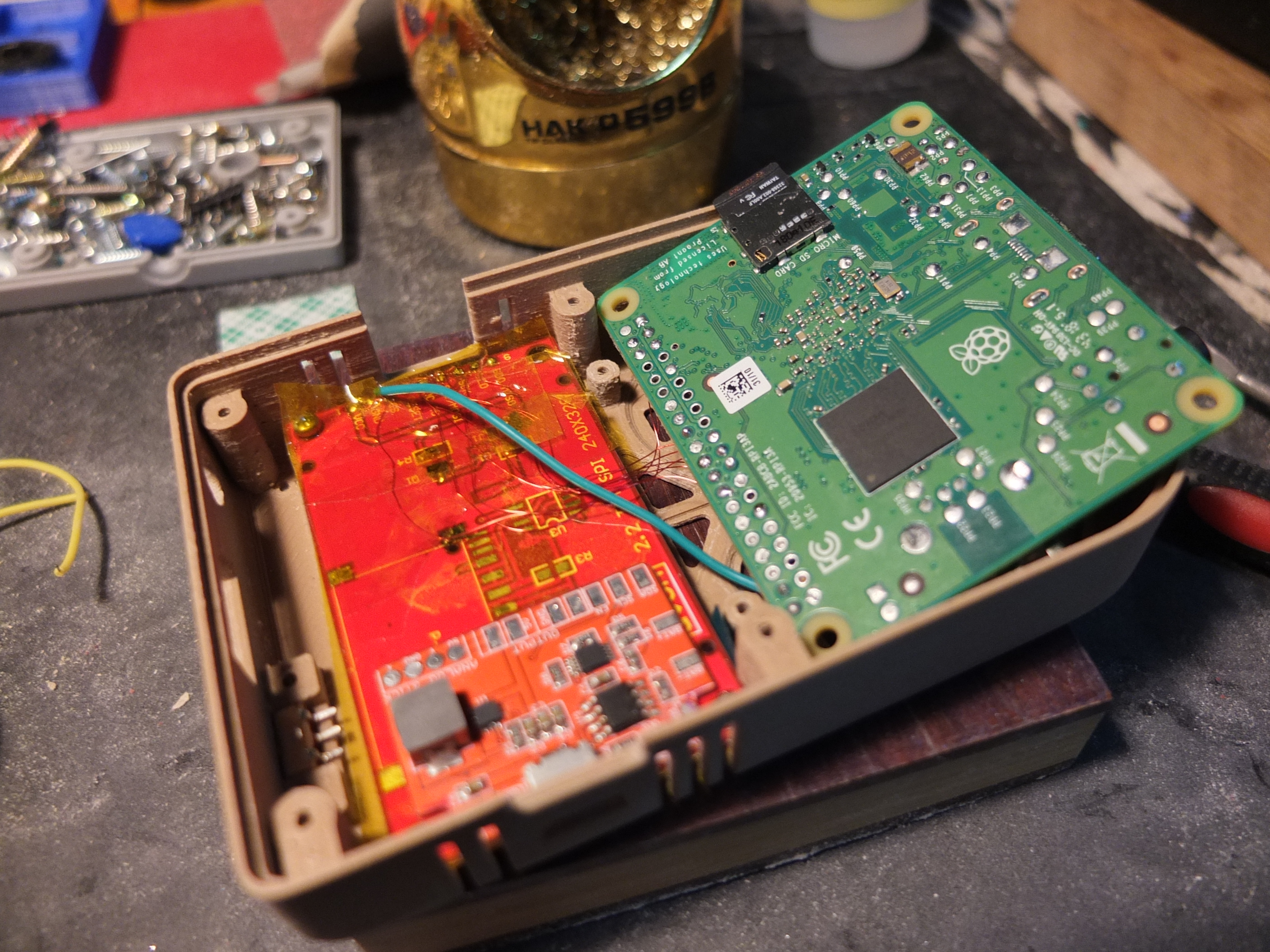 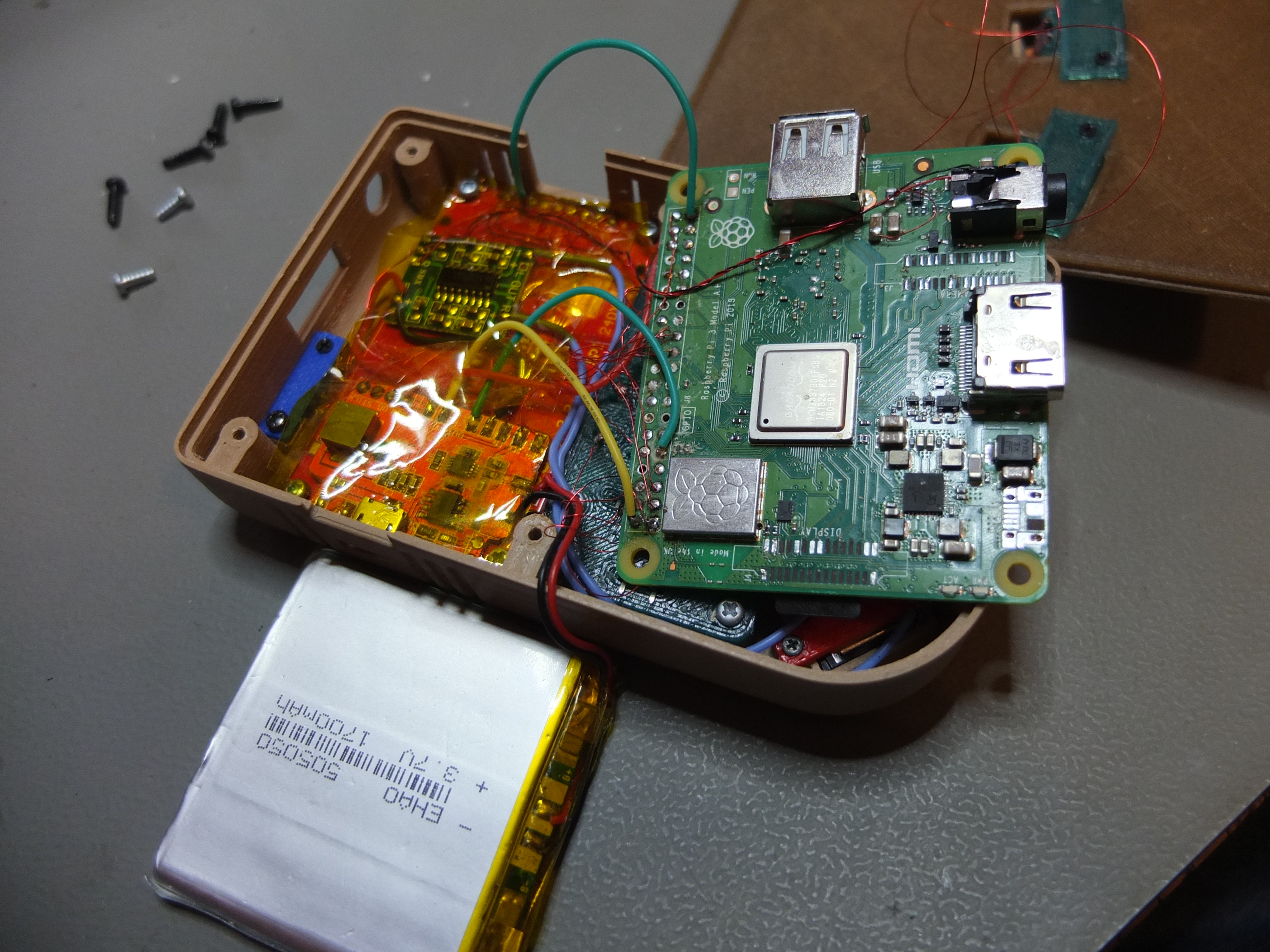 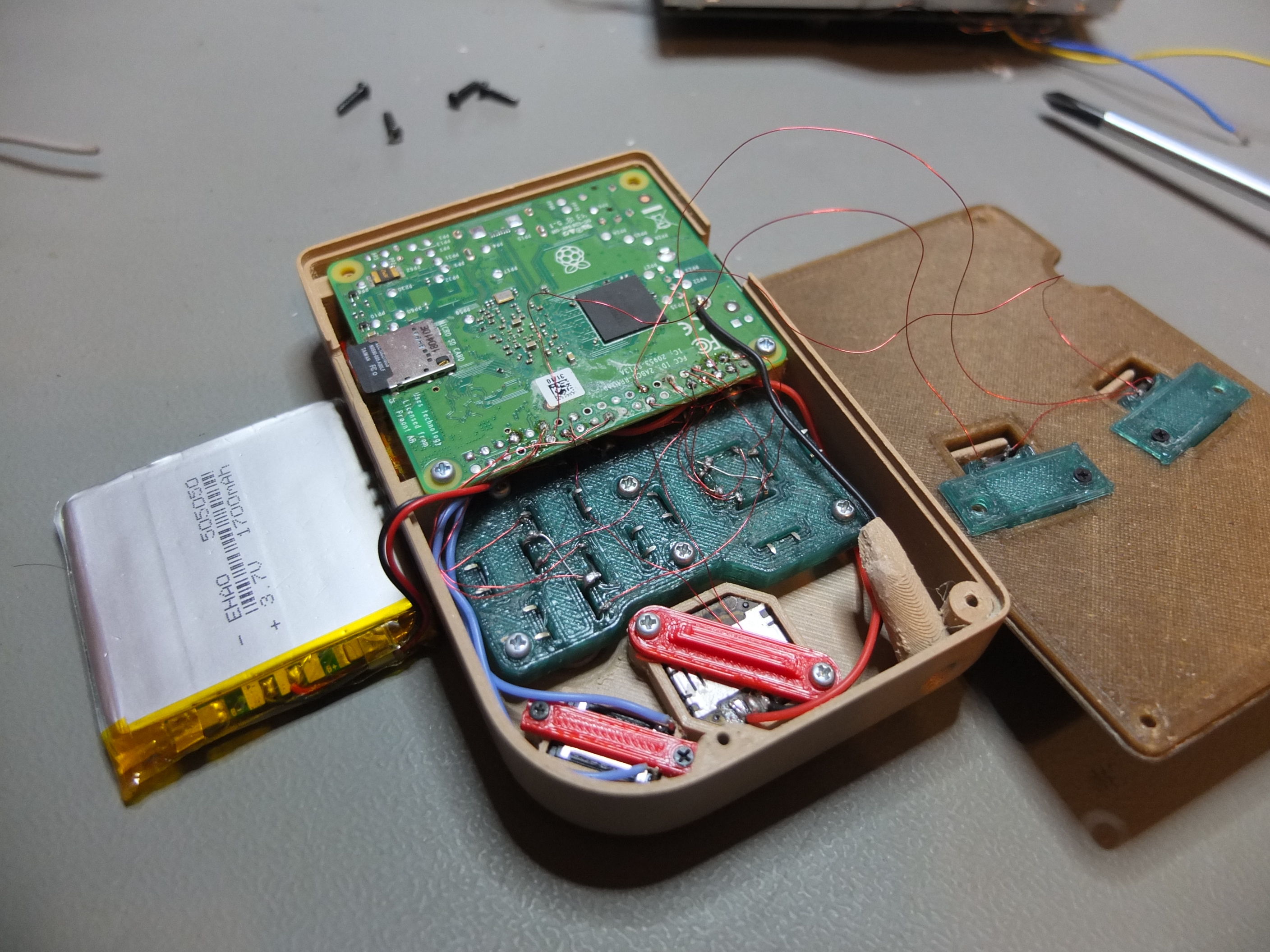 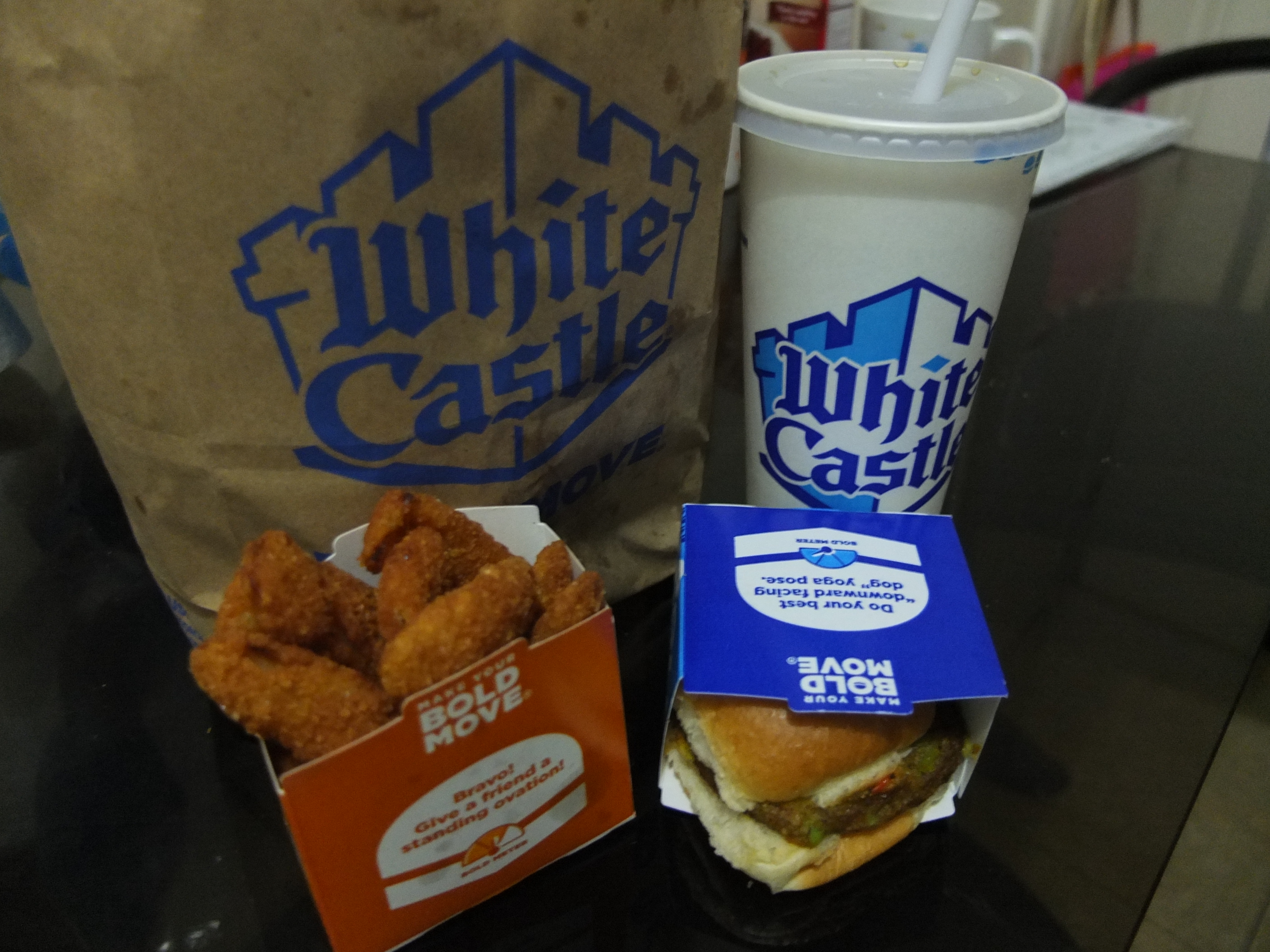 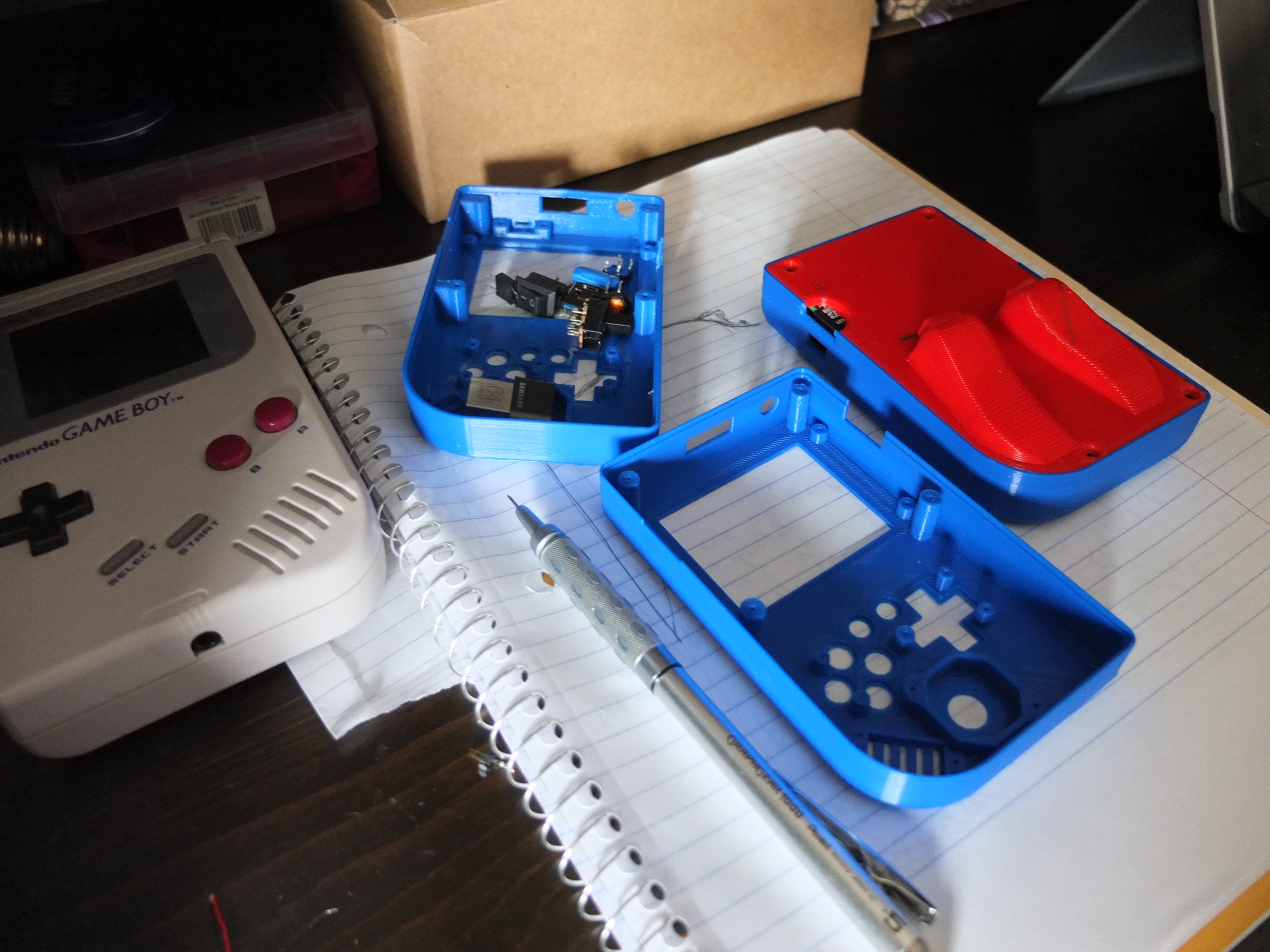 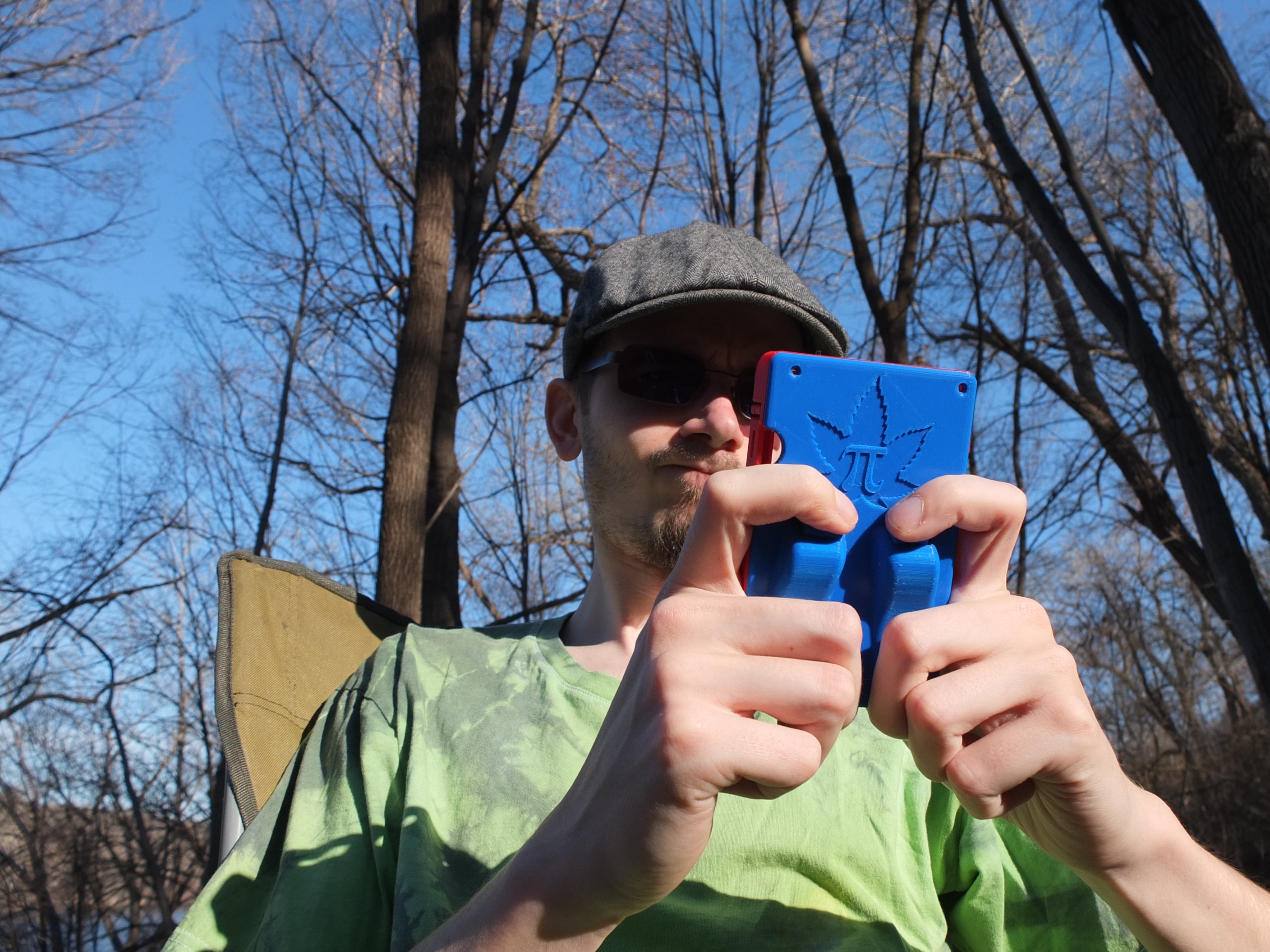 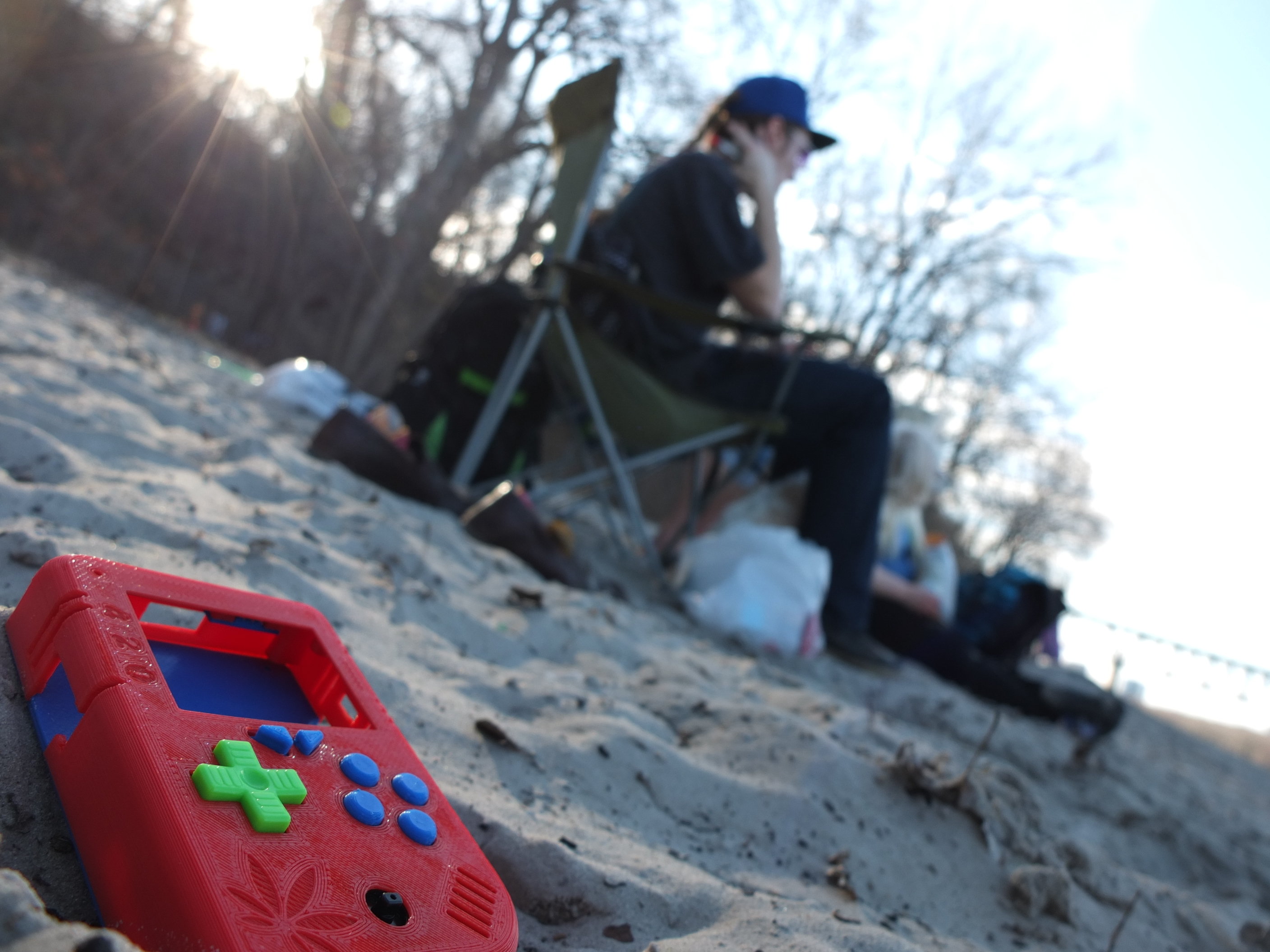 All in all I had awesome four weeks in the wiild west! I met sooo many awesome ppl.. i don't even know so many in germany!.. lol 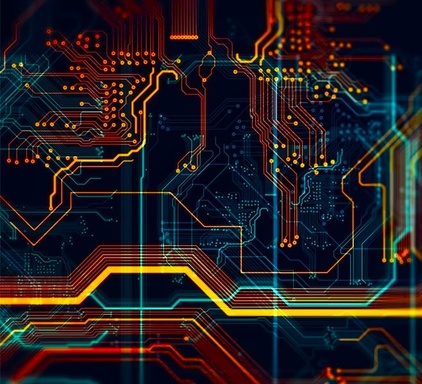 This is hilarious, literally made me LOL haha. I like how the total time of the video is 4:20 as well haha. Great job and what a unique and original portable design! 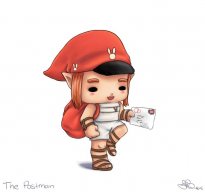 Best week ever. Miss ya Nold!
You must log in or register to reply here.
Menu
Log in
Register
Top