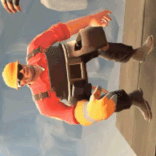 I've purchased a C64 with a semi-broken VIC-2 and SID chip, and while researching potential methods of spinning them back up, I came across the curious method of baking them in an oven to potentially restore functionality. This seems janky, to say the least, and isn't backed by anything but heresay as far as I can tell. It may be an urban legend, but fascinating all the while. And hey, getting rid of yellowing on plastic by covering it in hydrogen peroxide seems to be in the same tier of jank, and yet it's a respected technique nowadays.

What are some urban legends about electronics/console modding that may or may not be true? (as one console modder once said) The jankier, the dankier!

Where there's smoke, they pinch back
Click to expand... 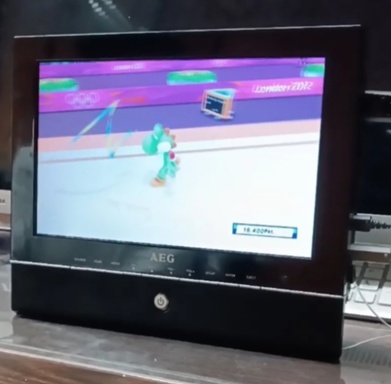 This has been done with gpu's and it can actually work sometime. What it does is reflow the solder under the chips.
-Professional Wii murderer

Explosive T said:
This has been done with gpu's and it can actually work sometime. What it does is reflow the solder under the chips.
Click to expand...

True, but those are board-spanning devices - and the chips themselves don't have any solder joints. Nobody really knows why this works (or doesn't, it's not very proven) which is what makes it (and other kinds of rumors) so fascinating.

Where there's smoke, they pinch back
Click to expand...