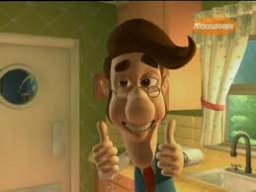 Hey guys just wanted to give a preview of my Wii Laptop before the last wires are soldered and the last screws are screwed. 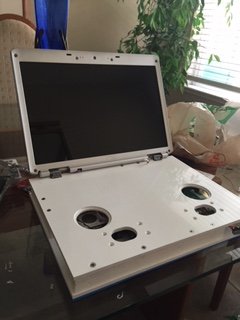 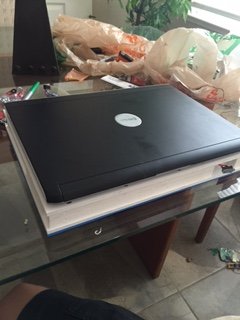 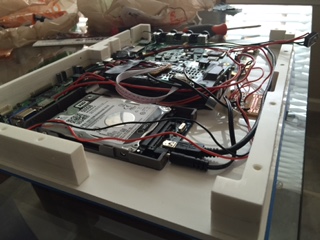 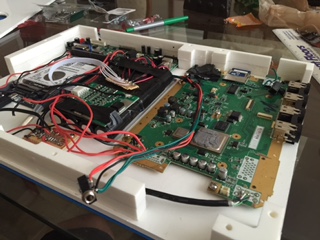 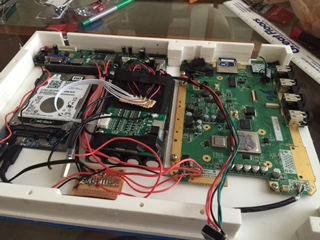 Specs:
-Dell 15.4" 1280x800 (monitor I had laying around)
-5200mah 4S battery
-Untrimmed Wii with USB Loader GX (Would like to use PortablizeMii but don't know if it can be used on a previously softmodded Wii)
-500GB WD Black 2.5" HDD
-IceBerq Cooler (yet to be installed but you can see the hole)
-Switching headphone jack and 2.5W stereo speakers (using the LCD controller board)
-Currently composite, but I just bought a Musou HDMI adapter
-Case is made of a combination of PVC, VHMW, and aluminum (this thing is built like a tank)

Any criticism, compliments, or questions are greatly appreciated. After all, it was you guys that got me to this point.

"I've been cranking it to Marshall's work for the better part of a decade. I have no intentions of stopping anytime soon." -bud

Thanks, cutting some 1/32 HDPE to cover the screws on top, going for a blue and white Nintendo look.
You must log in or register to reply here.
Menu
Log in
Register
Top