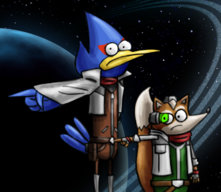 Hey Guys. Some of you know me from the discord where I've been the most active. I've been wanting to build a portable since seeing the early episodes of The Ben Heck Show on youtube. In Junior year I powered a Wii and car screen with AA batteries and later found out that I'm lucky it didn't blow up. Last winter I decided to give it another shot using the engineering mindset I've been practicing at school. After 8 months, here it is. The Wiisconsin ErgoBoii(cube). Wiisconsin because its red color is for Wisconsin Badgers, Ergo because it's ergonomic, boii because BOII, and (cube) because the bluetooth broke after everything was together.

Features:
3d-printed center portion of the case
Frankencased wavebird halves on the outside for maximum ERGO
OMGWTF Trim
4 vape batteries
Battery bank board for play and charge
MicroUSB charging
Dummy Headphone jack (Lost my second amp and wanted to make the deadline)
Crappy Screen from amazon. Don't cheap out on your screen kids.
A design that requires another iteration. 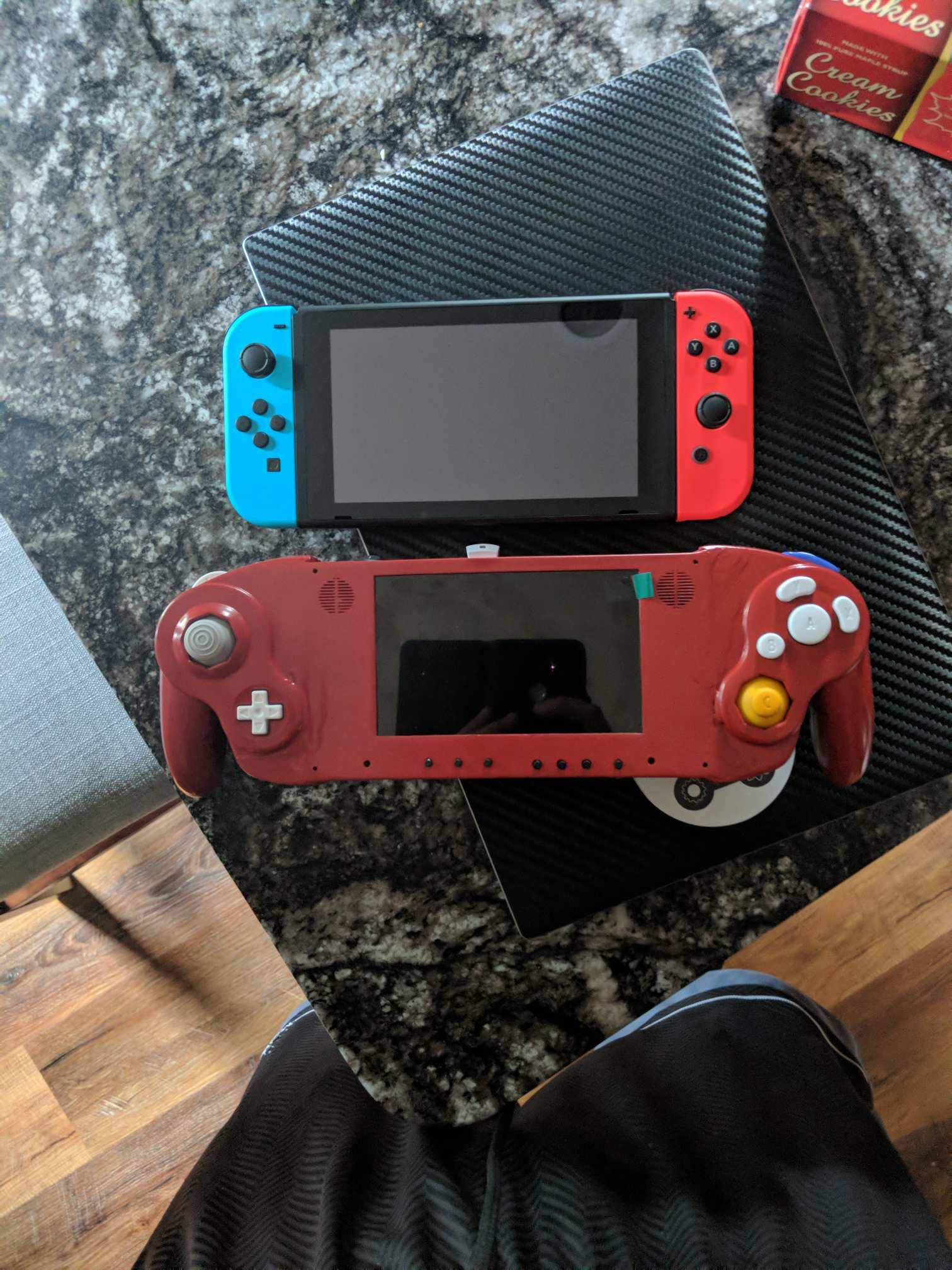 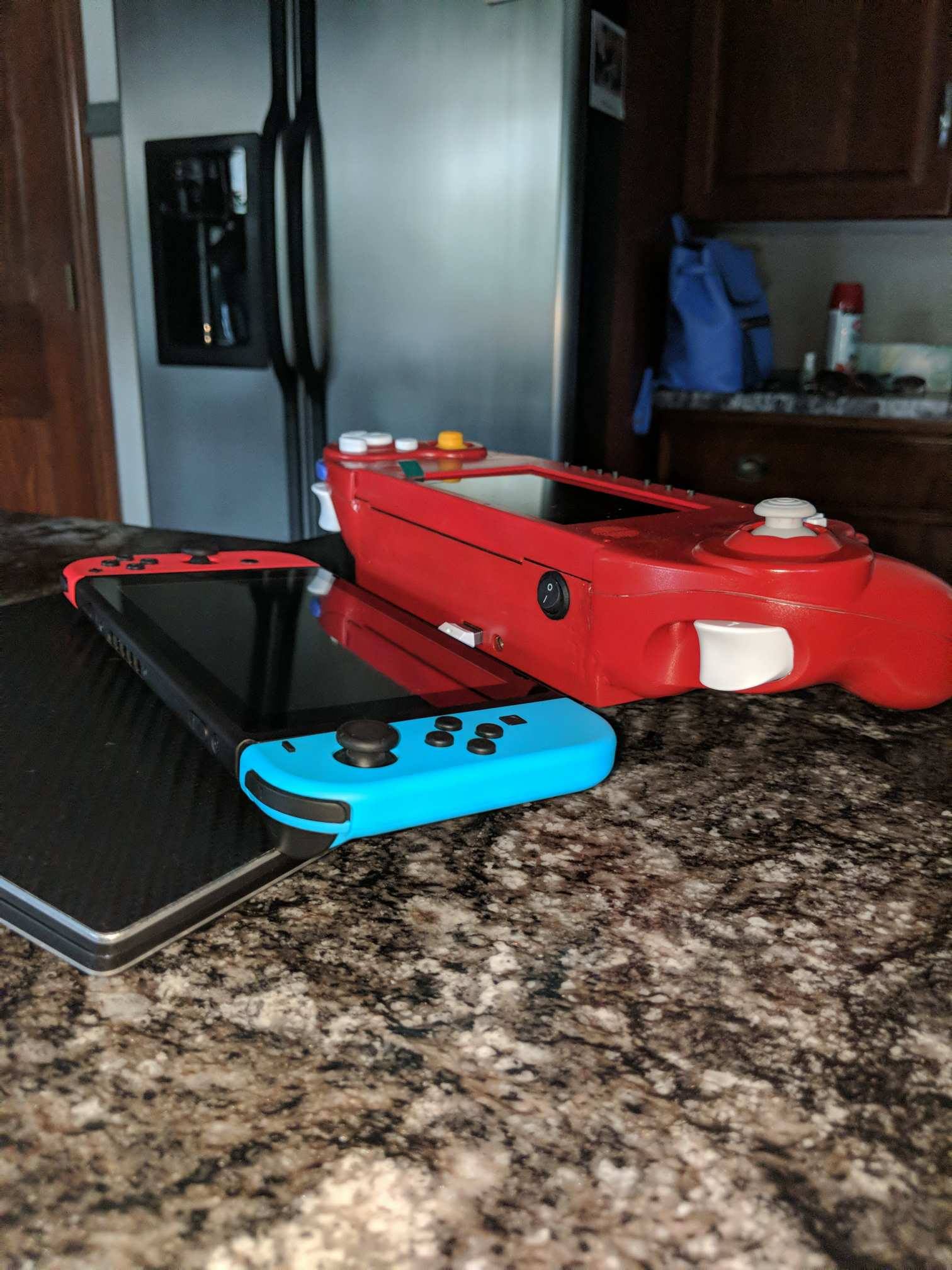 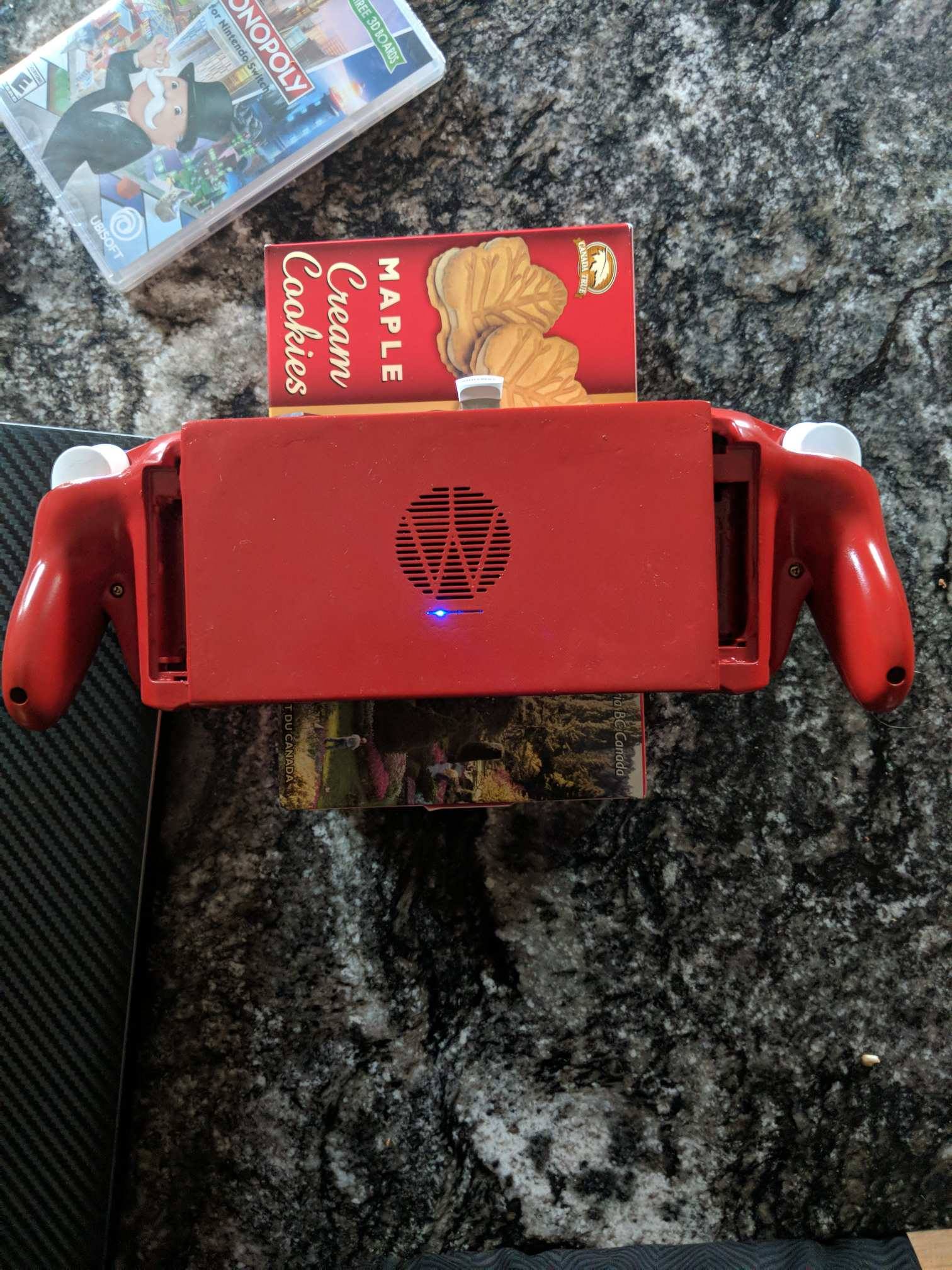 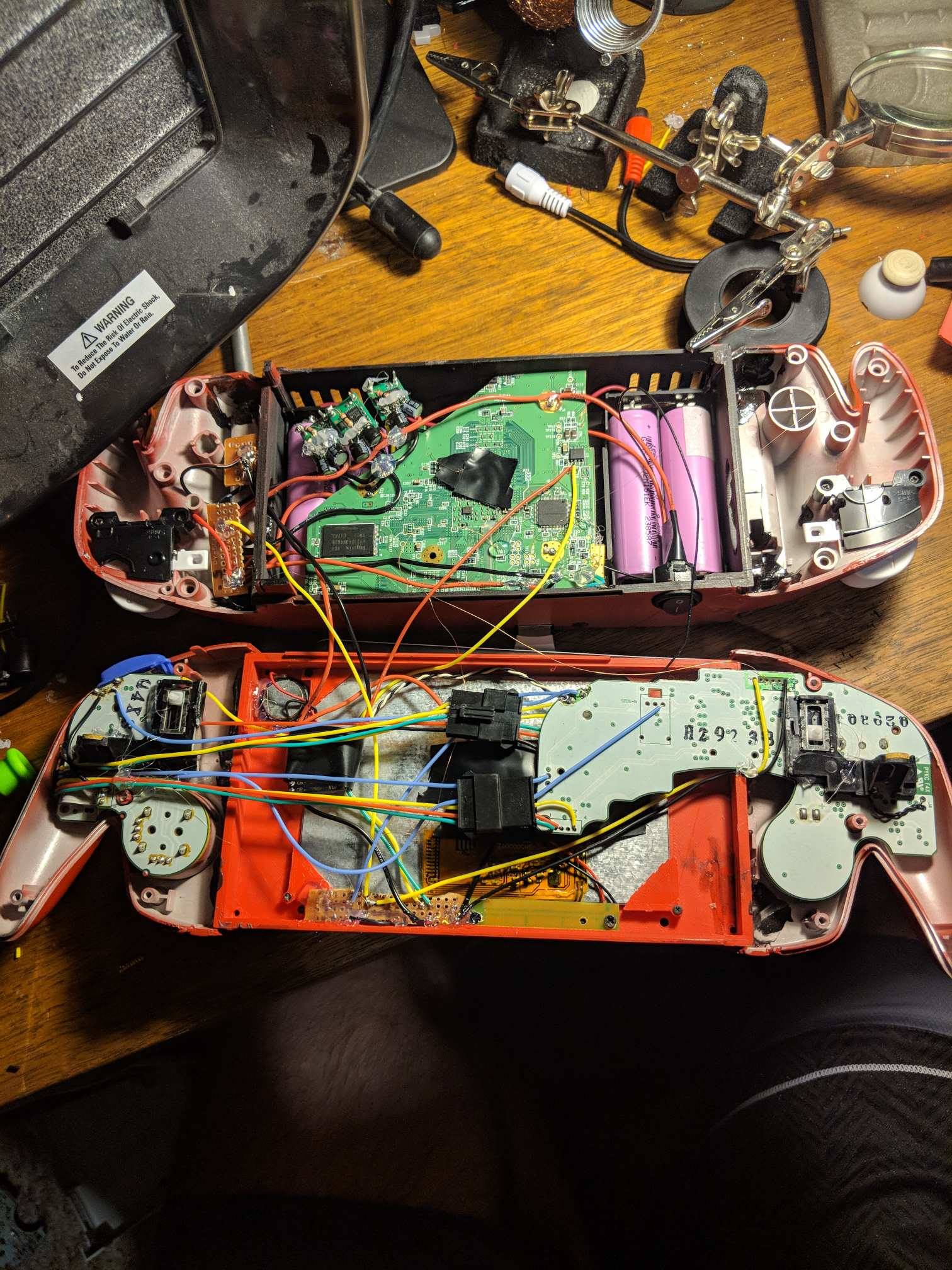 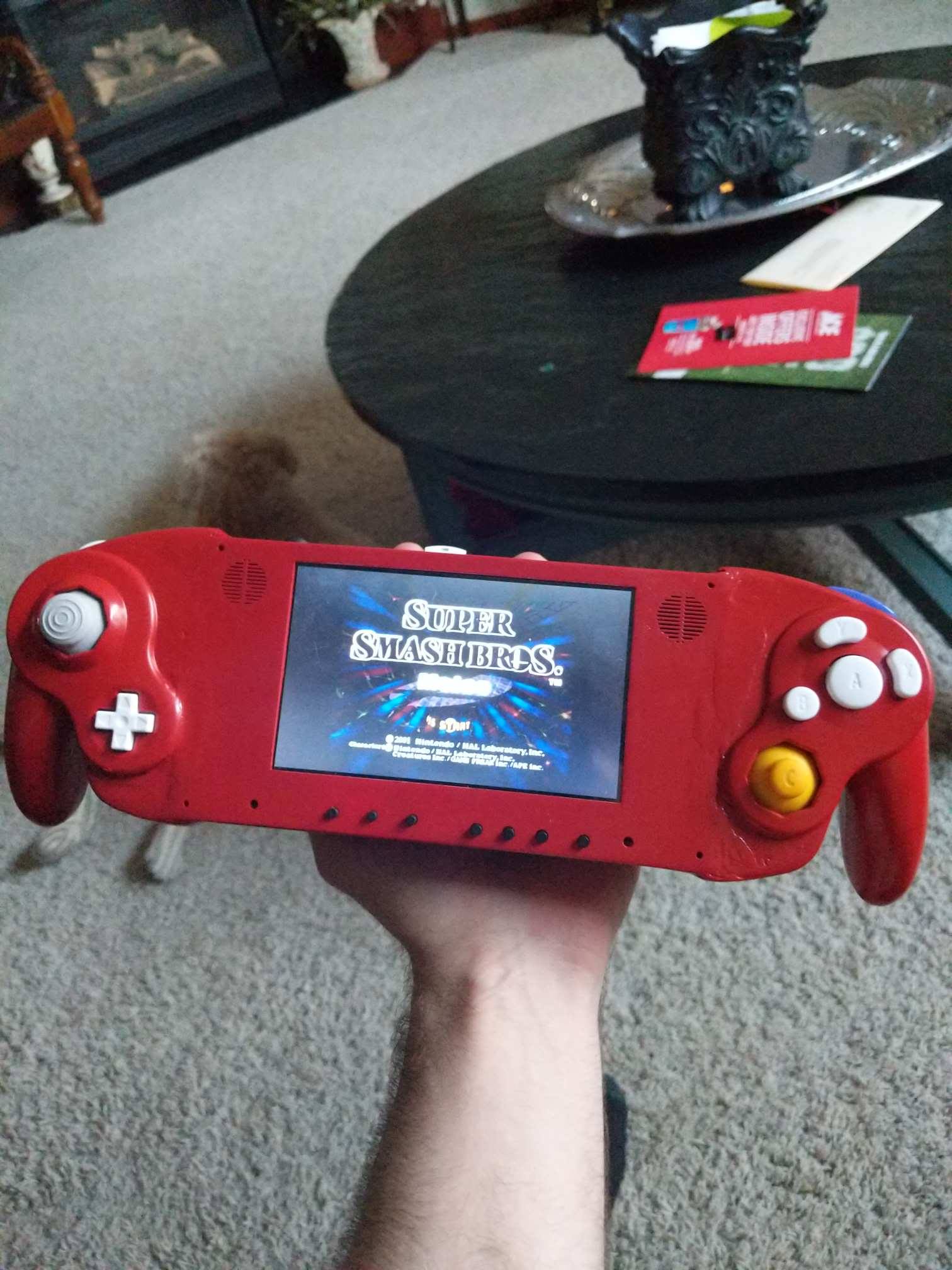 The Blue light is the battery indicator from the power bank, and the W is for WIISCONSIN

Things I will do better in the future:
Consider how I will be able to reach everything in my design. The depth of my case made it very difficult to reach things, and difficult to make sure everything was routed correctly.

Plan a better cooling setup. What I have right now seems to be doing okay, especially since I have a powerful fan. However, it's something that I'm going to need to pay attention to.

Make a better way for it to stand up. As it is now, laying it flat blocks the fan vent entirely, and it cannot stand on it's own. I kept the gaps in the back from the wavebird so I can 3d print a stand to fit into them when I get the urge to.

Install a back-panel. The bluetooth broke when I was putting this together today, and today was my last day to work on this before the contest ends. Having a back-panel to work on stuff like this will be something to consider in future iterations,

Make PCBs. Because it's the cool thing to do now.

This portable is dedicated to:
MillsDQ
Fiskers
My 11th grade physics teacher
My 7th grade self
Any other memes you guys can think of

Hope you consider my portable for your vote guys. Stay cool, and stay tuned for the next one.

That is one thicc boi
"If you think a hot dog is a sandwich, then you're an idiot" - GingerOfOz, Sage of our era

There's a place for thicc bois with big batteries in this world.

Nice job overall! I always love controller flank portables. Can't wait to see the next one!

ready to play with the big bois 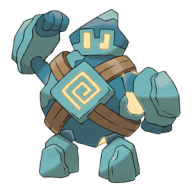 I'm pretty jealous for one, this is one of my favorite designs out of a lot of portables. 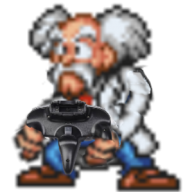 This reminds me of the Varia Cube. I like the design and keeping the GameCube controller ergonomics to make it more comfortable to play.
You must log in or register to reply here.
Menu
Log in
Register
Top