The legend of the 24 carrot gold GBA SP 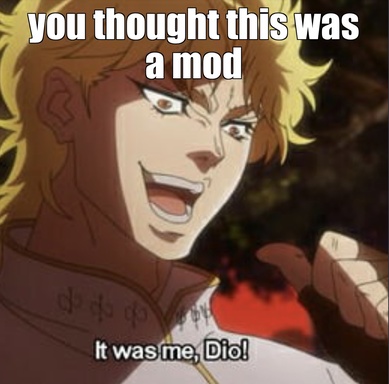 Come my children, let me tell you a story is one like Willy wonka, Every girl and boy wanted this toy in 2004? A game called Minish Cap. But then Nintendo stayed F*$# it, and so they did. Ok i am done with talking in riddles. At one point there was a 24 carrot gold GBA SP That came with Zelda Minish Cap in order to win it you need to get a golden ticket *kind of like willy wonka* but the strange thing is that after the event ended. no one calmed to have it. And so people thought This GBA SP was so rare it didn’t exist. But in 2010 someone found one *there was 3 GBA SP That were golden* on eBay now there are only one person who has shown it but the other 2 have not shown there’s.

That is all my children. Comeback tomorrow and may tell you a another console in gold. But for know rest your head.

Hello everyone I might not be posting a story tomorrow, because it say‘s were to make a new thread i have insufficient privileges to post. Stay tune to see what happen.

Ok I can not figure out the insufficient privileges problem so could someone tell what I did wrong. Is it some thing I said, did, can someone please help.