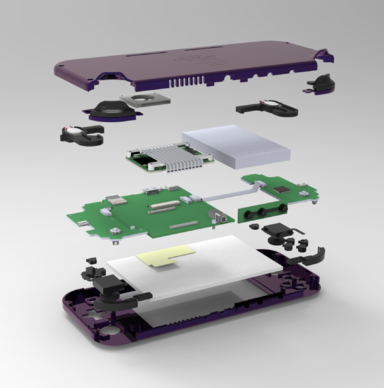 Obviously this is the face you pull when you receive your Gboy! 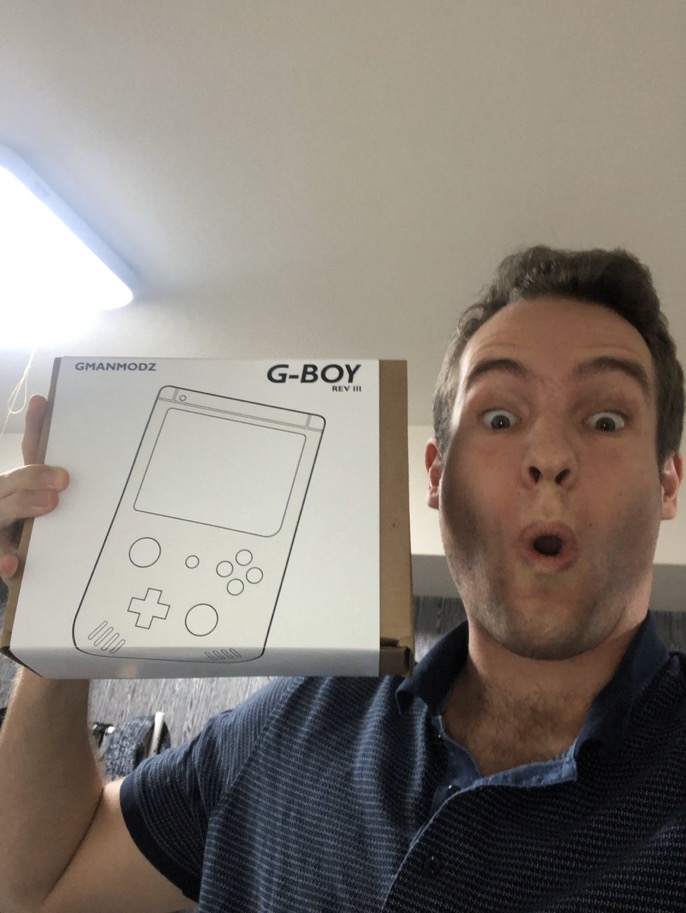 Going to be streaming an all white Gboy build from start to finish next weekend live on YouTube starting 6pm EST on Saturday the 4th of July. Stay tuned, will post a link when we go live next week! Time may change at short notice since I’m in Tokyo, but if you want to see how to wire up a Gboy, come join me! 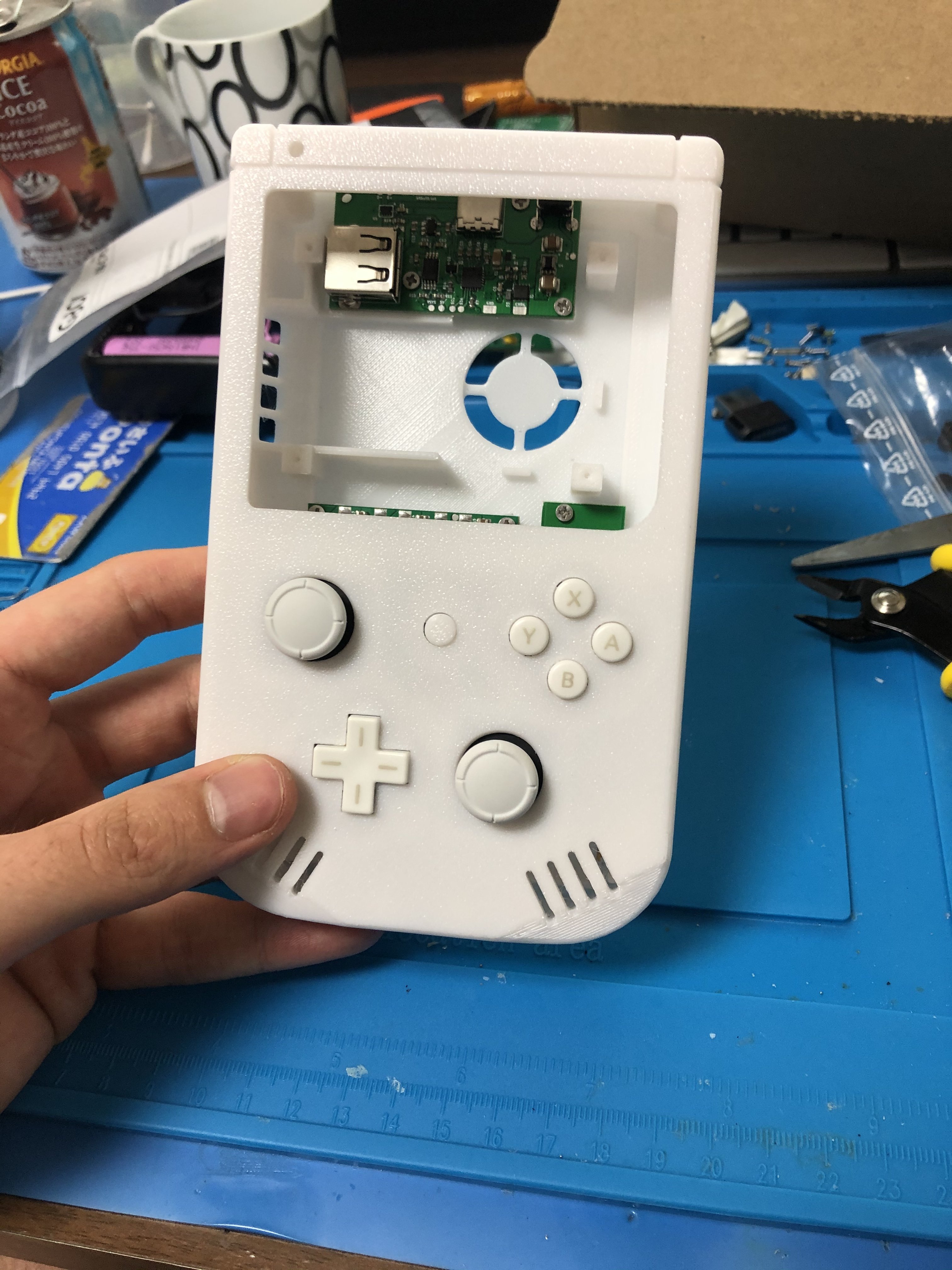 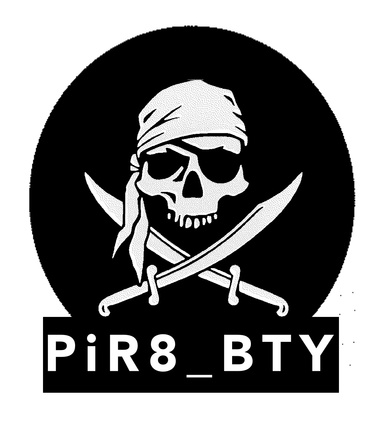 An all white gboy?! Has such a thing ever been done?

Finally ending the ClonedEdge tradition are we now huh
Gotta say that all white case looks hot as fuck, tho i think seeing your DMGii finished sometime would be nice as well.
Nintendo Swiitch:⠀⠀⠀⠀⠀⠀⠀⠀Nintendo Swiitch 2.0:⠀⠀⠀⠀⠀ Swiitch 2.5:

So I kind of cheated and starting early because well the temptation was too much, the Gboy is too damn seductive. It was a wild couple of days in the portablizing world. I killed my AVE after shorting some 18650s, I don’t even know really how it happened, but the cell covering was really damaged from taking it in out of clips for over a year. Somehow the battery shorted despite there being no shorts on my Wii SPii board. Frantically I saw magic smoke and in the process of trying to remove them from the battery clips I bent the H/V sync pins. Sparks flew, basically almost started a fire and the smell, well, horrific. Be really careful with lithium, they are no joke...I then short a MOSFET with the USB-C plugged in to the 5V bus line which killed my USB drive. As a result I dont have any Wii ready to stream with anymore. I will be streaming my Wii SPii instead this weekend.

Here are the current internals of my Gboy so far! And a quick sneak peak of the stream setup too. 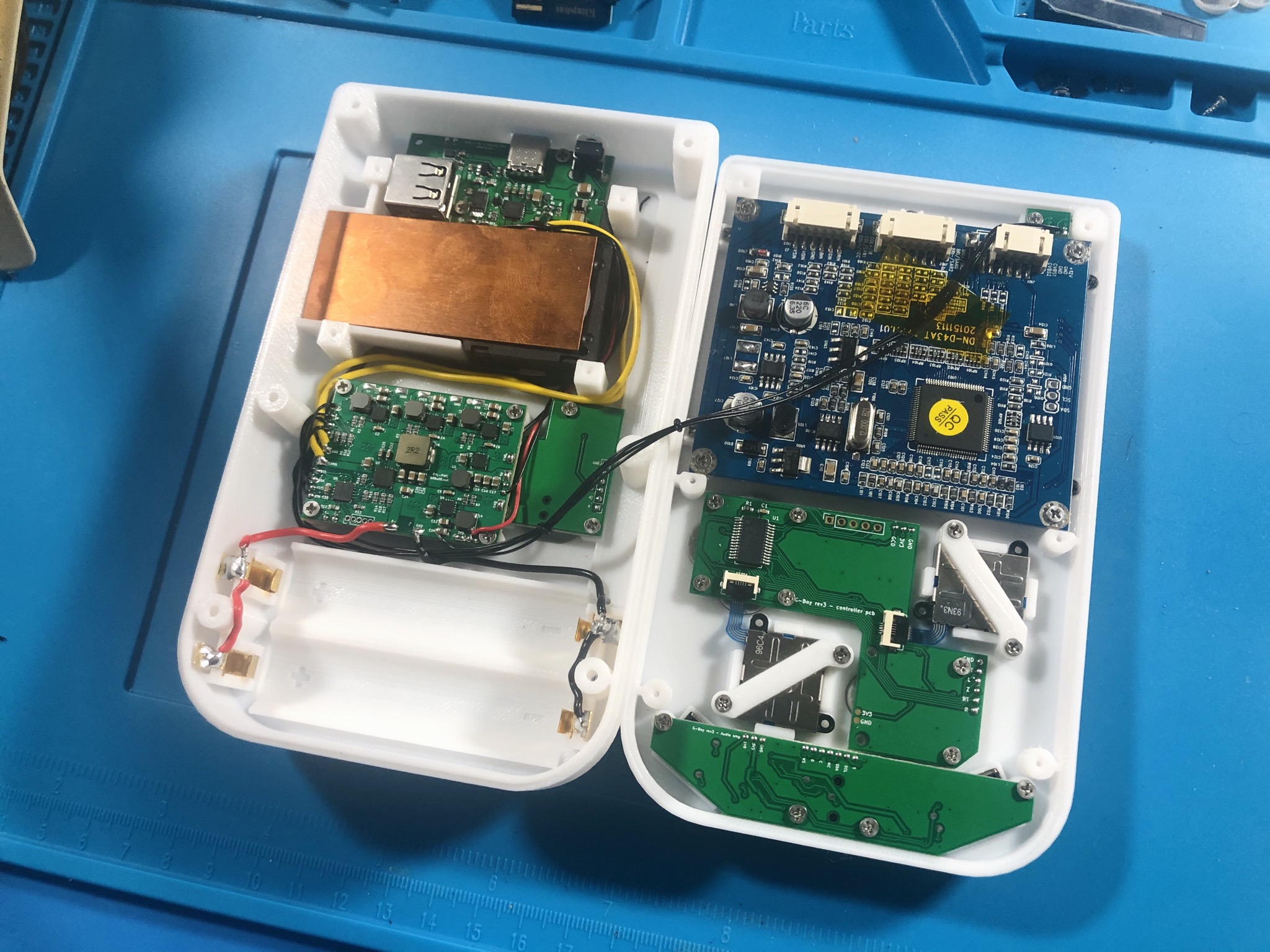 Pretty much finished wiring up the Gboy! All that is left is the VGA wiring.

I am not sure whether I am going to be able to stream this weekend, since I don’t have a sensor bar or TV to install portablizemii. If I don’t stream this weekend it’ll definitely be next weekend. It might be better since this week is Independence Day anyway.

Really happy with the internals on this one! Thanks to Aurelio, Gman and Noah for putting together a really fun enjoyable product for us to build. You guys rock! 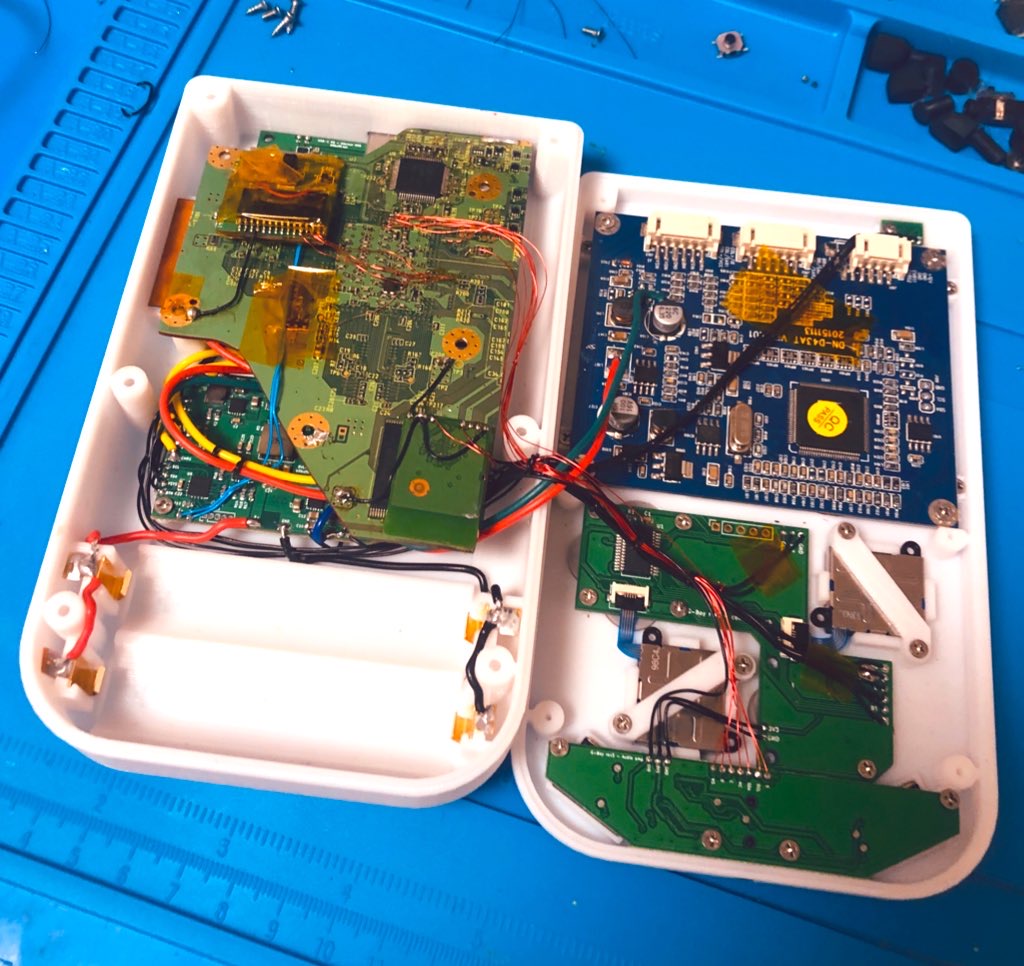 Unfortunately the stream tomorrow will be canceled. I was planning on building the SPii live, but parts didn’t arrive on time as I expected and so it will have to be postponed until further notice.

I finished the Gboy! All closed up now. A really nice portable and easy to put together given all the custom PCBs. 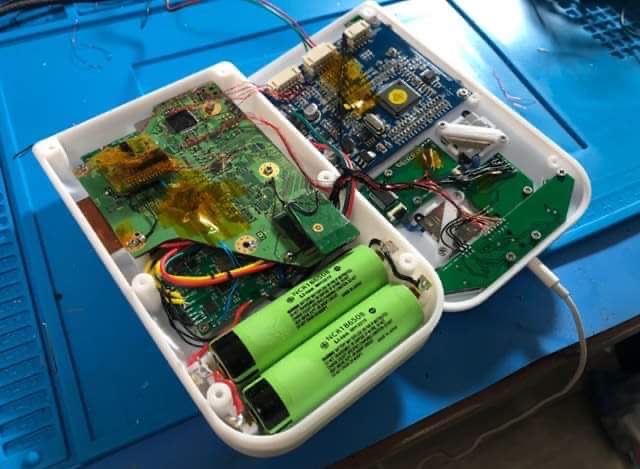 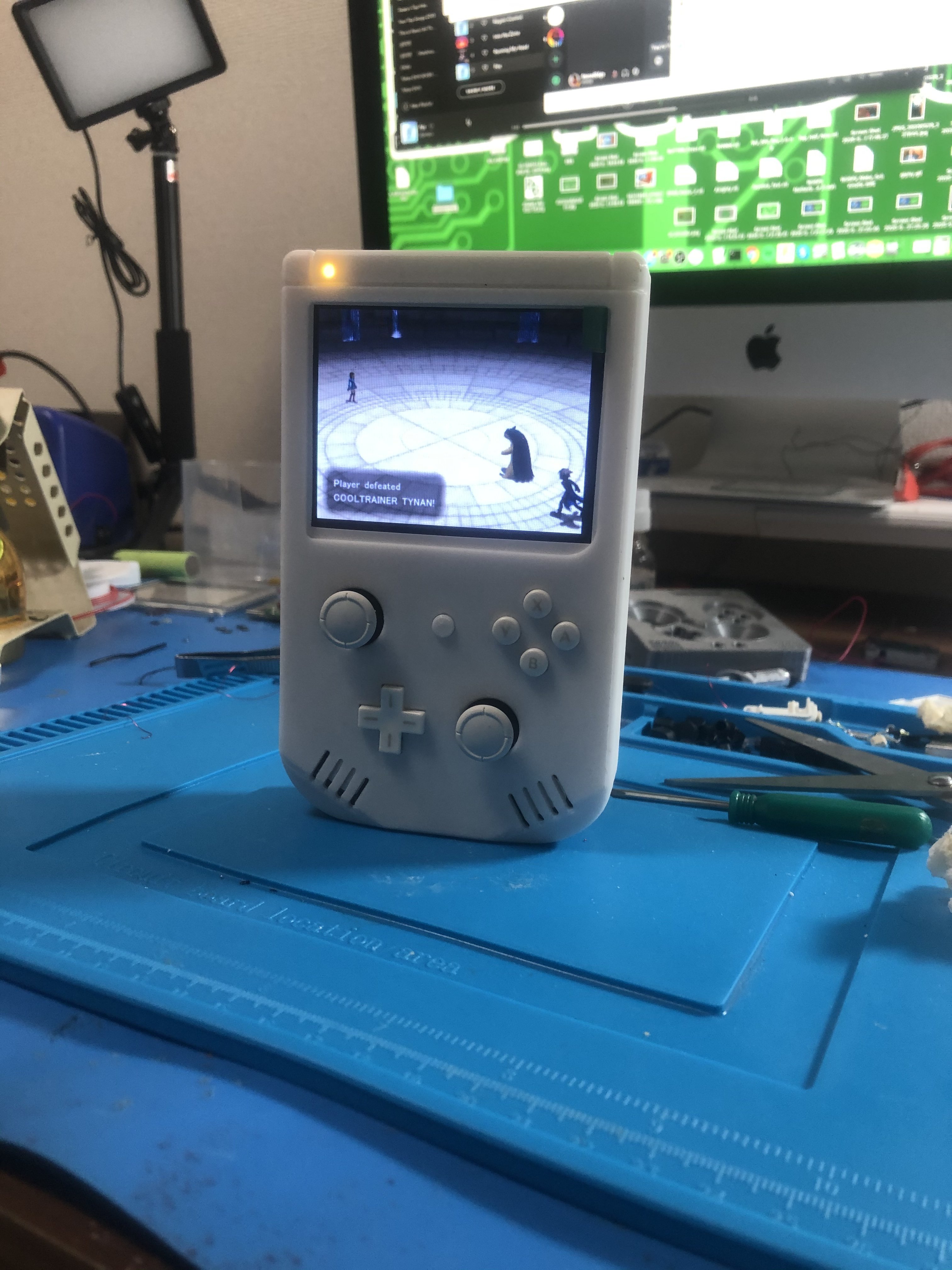 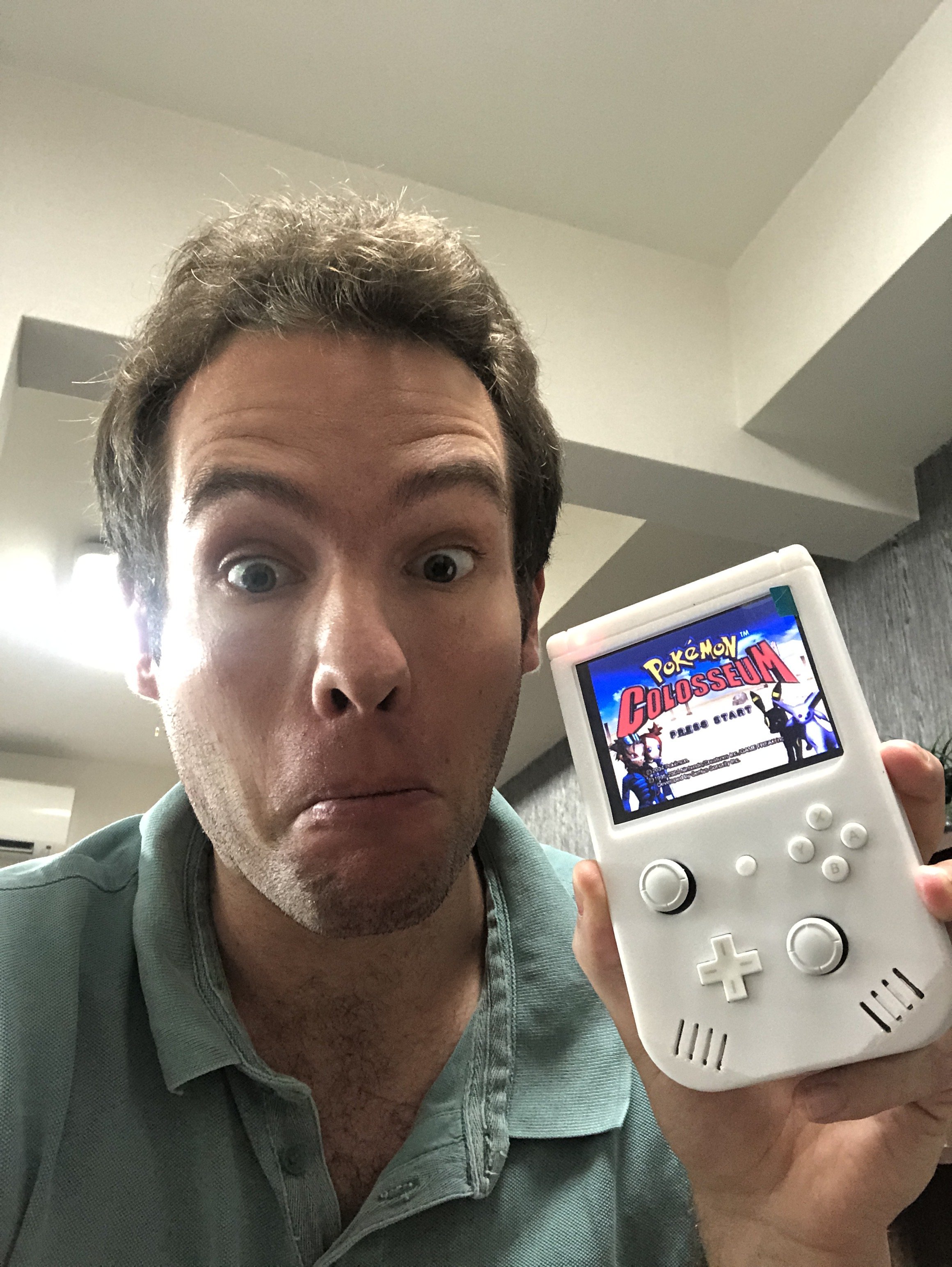