I've settled on attempting to make a Raspberry Pi Portable, and I had a question. I was wondering if anyone could teach me how to re-wire a controller for this portable. I was planning on using a Wired Nintendo Switch Controller, if this is even possible. Any help would really be appreciated. Thanks! 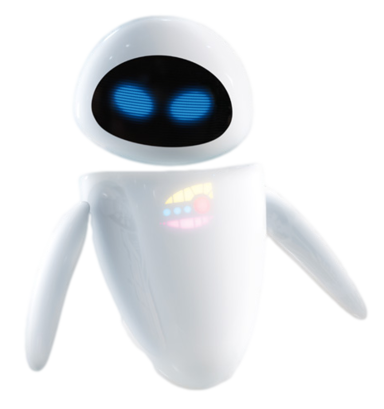 Aren't those just plug and play USB devices? So just plug them in with a USB adapter would be my best guess. 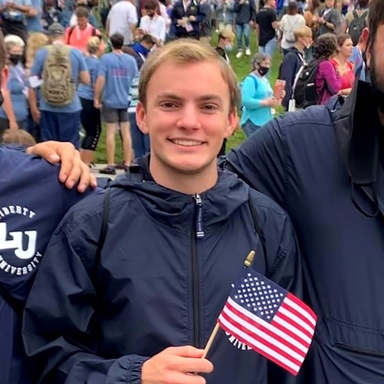 If you are trying to modify it, like get one half of the controller on one side of the console and the other half on the other side, then it's practically impossible. If you don't need to modify it you can just use it as-is with the USB cord plugged into the Pi.

I'd recommend making your own controller with a Teensy / Arduino, buying some buttons and perf board, and buy some joysticks if you want to modify it.
- Brandon

I'm in the middle of the same type of project and I was stuck on the controller board as well.
First I've tried with a Teensy LC and a Arduino Pro micro but I'm having issues with the joysticks after using both regular analog joysticks and PSP1000 joysticks.

Finally to get some evolution on the project I've went with the classic SNES controller USB version and I've cut, split and rewired it and it works like a charm

Steps taken:
- most boards are single layer and top surface leads so I scratched of the paint where I though I would be rewiring (before cutting the board)
- test the leads are correct with the multimeter / continuity test
- cut the board in pieces
- Rewire the leads you've tested and voila 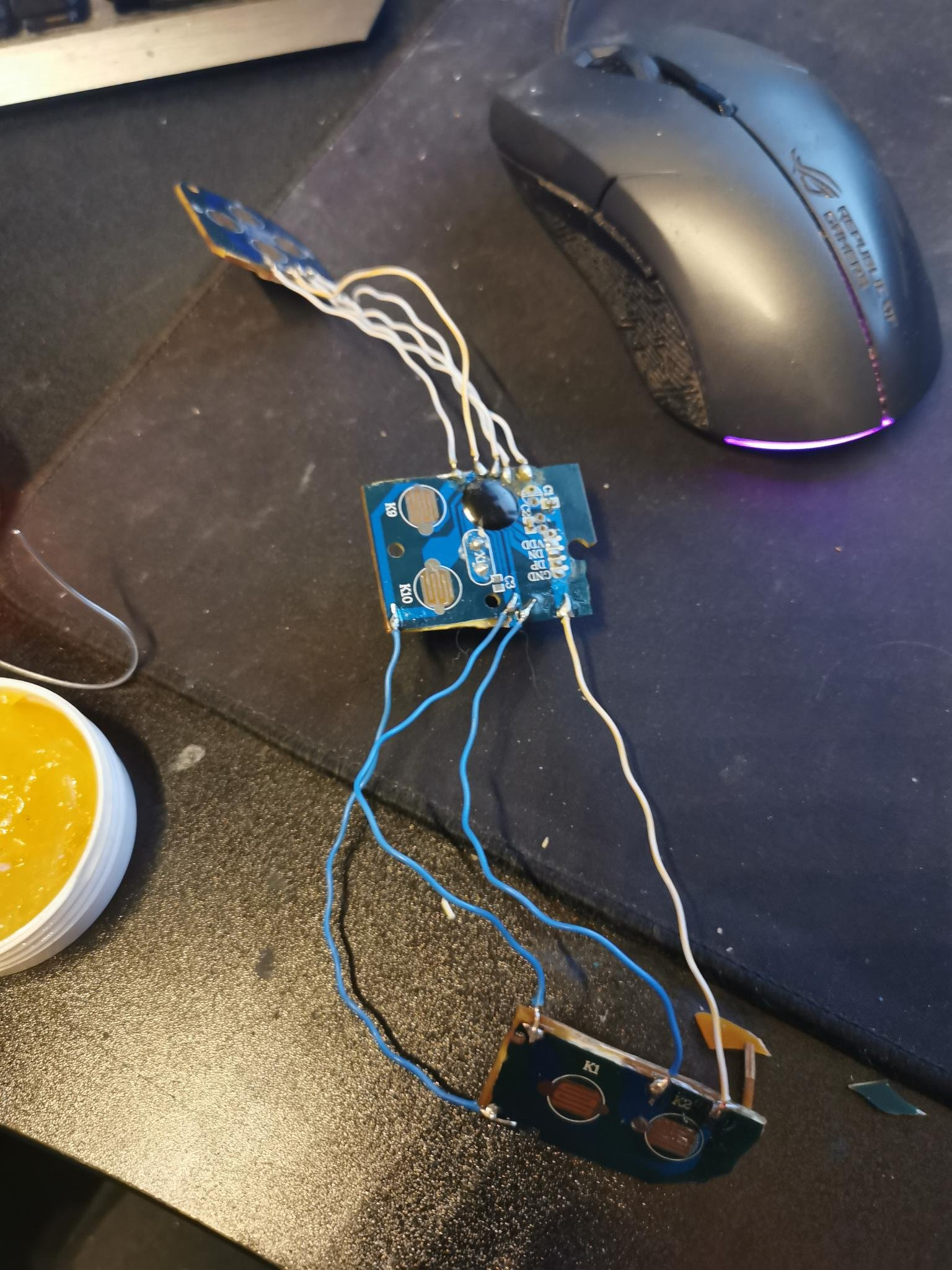 I finally put my controller code up on Github this morning so if you decide to go down the Arduino controller route, feel free to use it!
https://github.com/dmcke5/Ardupad
Projects:
Switch Lite Sized Pi Portable
DIY Concept UFO
Retro Lite CM4 (StonedEdge & Dmcke5)
Clone Hero Controller
Gameboy PiPocket Zero
You must log in or register to reply here.
Menu
Log in
Register
Top