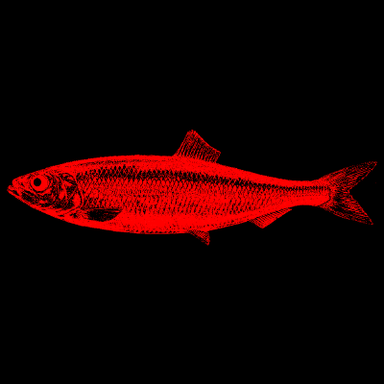 Hey guys!
As some of you may know, I've been working on a NES handheld for a while now.
Well today I wanna share something I've been researching and implementing to make it just that extra bit better.

We should all know by now that the NES uses a 6502 based CPU with a built in APU, but the extra pedantic among us may also know that it is NMOS technology.

Many devices from the era are also NMOS, such as the Atari 2600, or the Sega Master System.
However the cool thing about this 4 letter acronym is it means these devices have a trick up their sleeves. 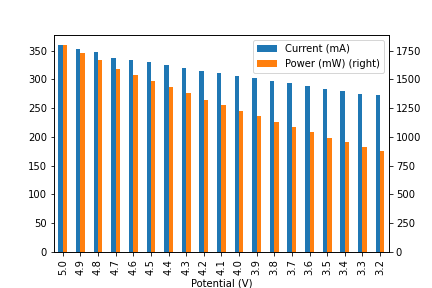 As you may gather from this neat graph, NMOS processors actually consume less power the lower the voltage you run them at.
This means you can quite drastically reduce power consumption, if you run them at their minimum stable voltage.

The graph shows the wattage in milliwatts (right side), and current in milliamps (left side) that the NES draws at voltages from 5V (typical) to 3.2V (minimum stable voltage) in 0.1V increments.
Just by lowering the supply voltage down to 3.2V, the NES power consumption goes from about 1.8W, to 0.875W, which is a 48.65% reduction!

This results in the NES lasting a couple hours longer when powered with a battery, and ya know, that's cool.

This does come at the potential cost of compatibility issues with sensitive cartridges in the case of the NES, and may vary in effectiveness depending on the chips involved, but everything requires some level of weighing risk vs reward, no?

Anyway, I hope this information is useful for others, and if you have any thoughts or questions, just drop a reply!

(All measurements were done without a cartridge or controller connected, and the graph was made by my brother using the data I gathered

)
Last edited: Saturday at 6:57 AM
You must log in or register to reply here.
Menu
Log in
Register
Top