This time, I made a window game console using a mini PC.

This is the spec of the device used in this modification. 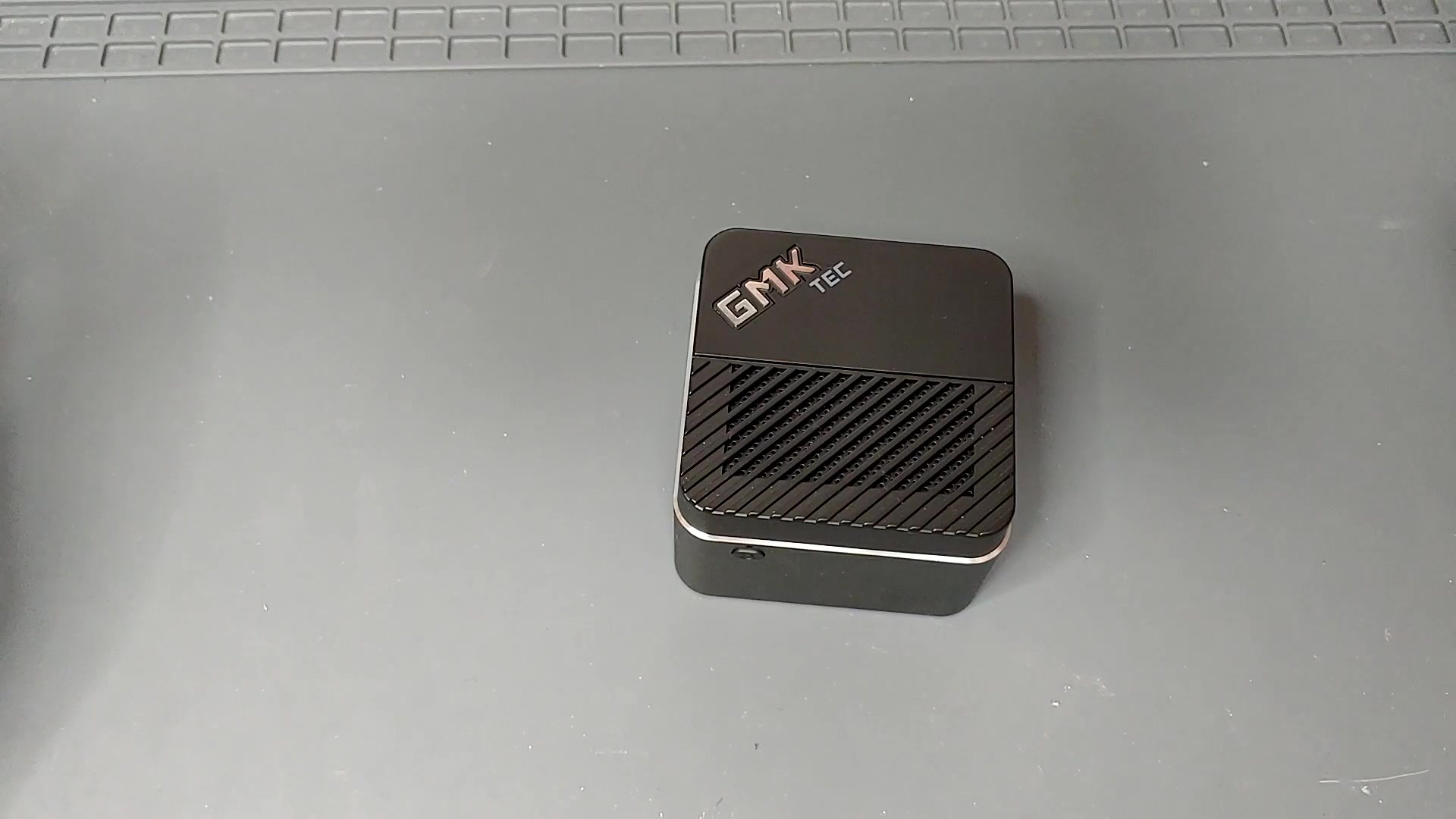 At first, it was conducted as a nucbox.

During the mod, the body crashed and was later replaced with a lockbox.

The two devices are almost identical. 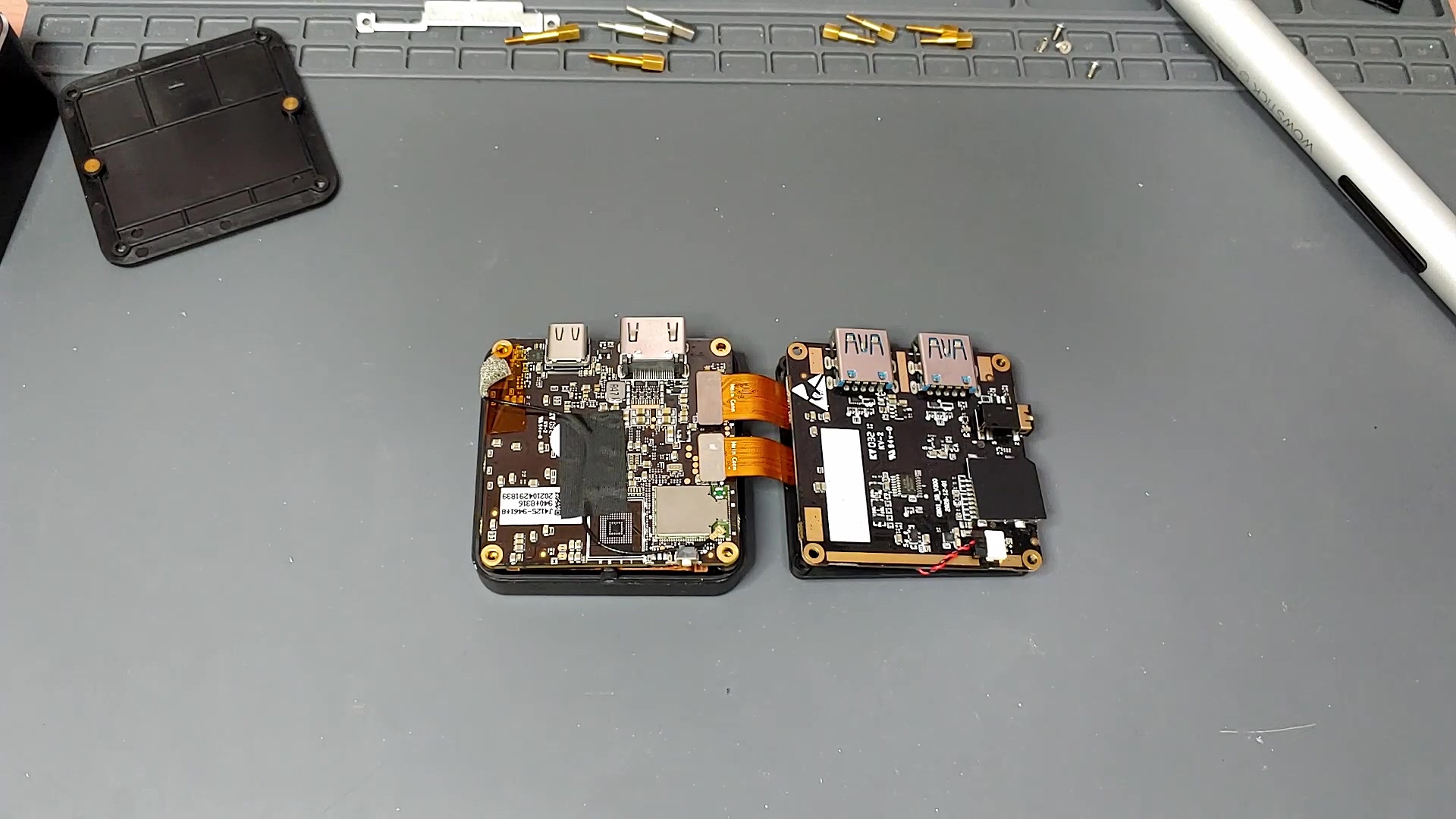 This is the inside of mini PC. 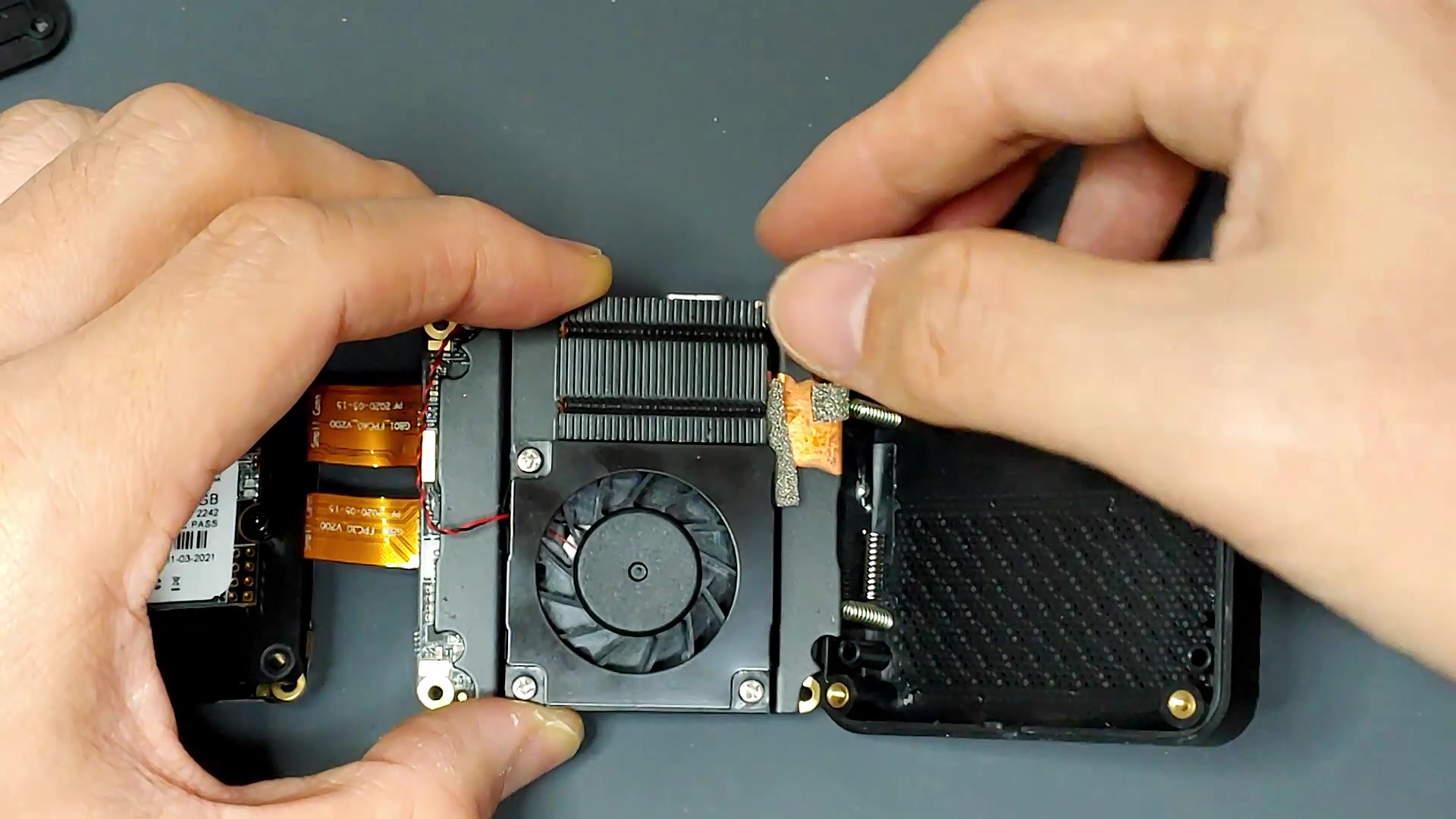 There is no need for a separate purchase because it also includes a cooling fan. 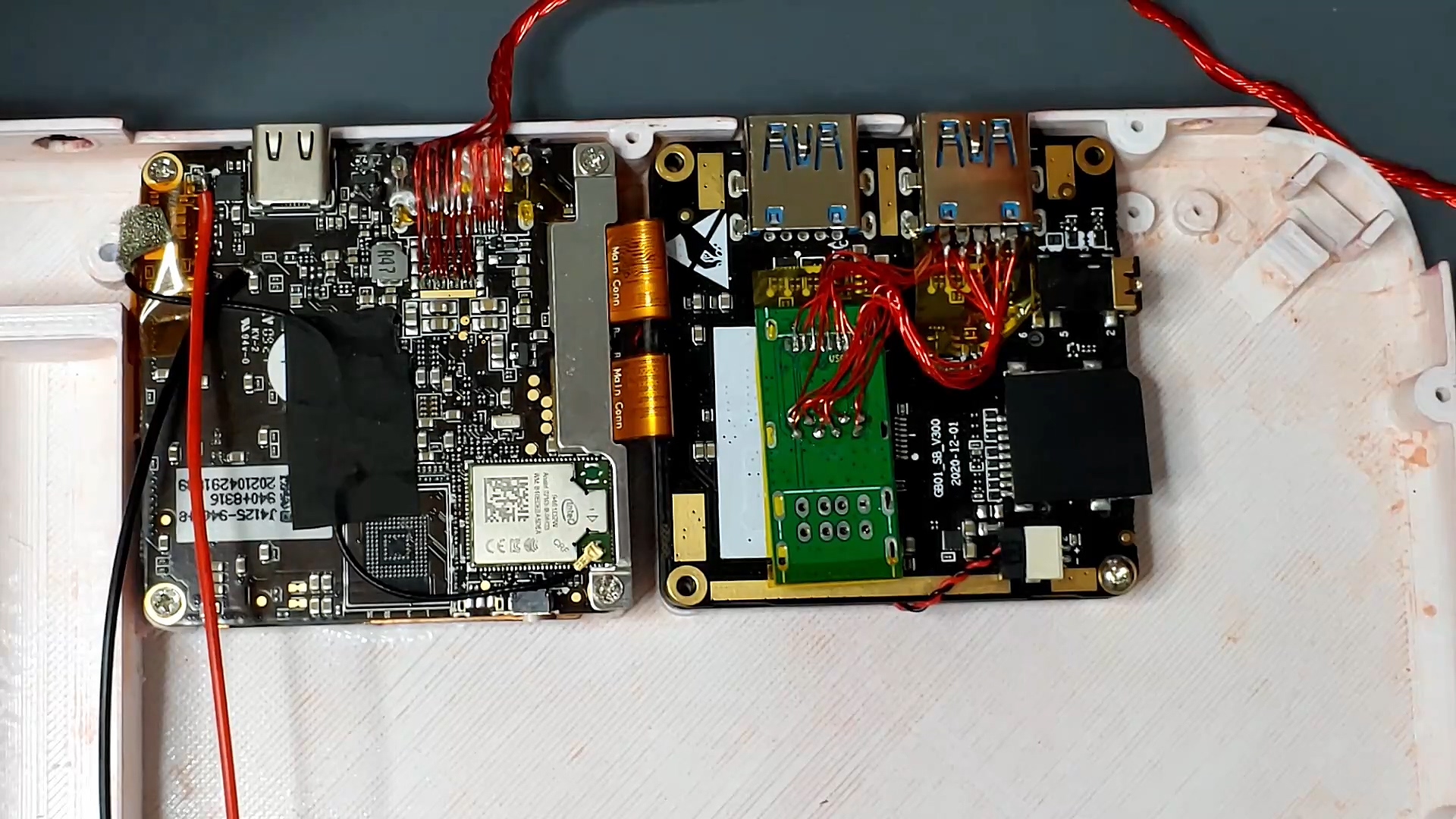 Since there are only two USB ports in the main body, we added usb hubs inside. To use a relatively small controller, use an Xbox360 fake controller.

Microsoft controller had different GNDs of analog and digital buttons. 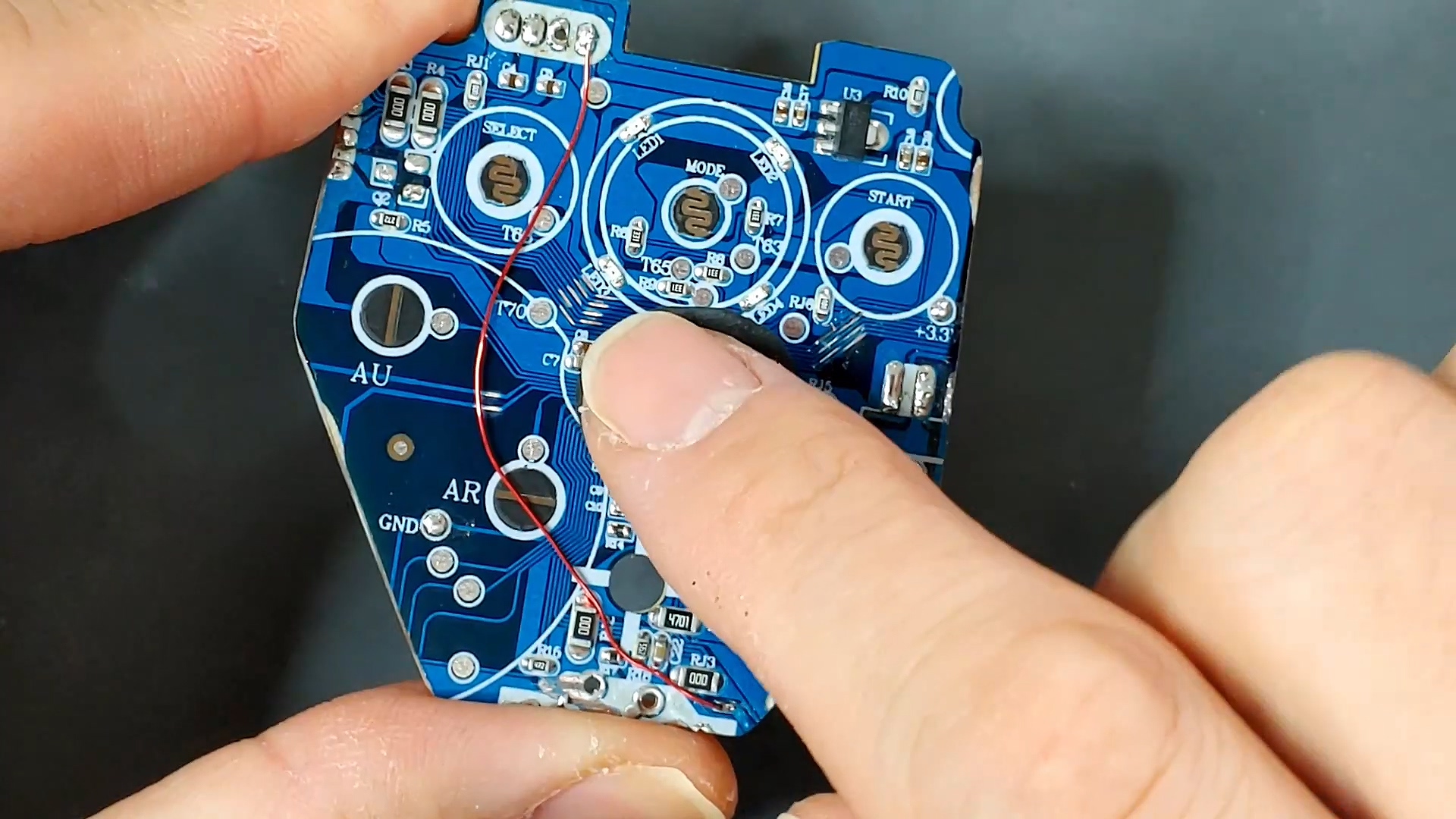 The controller substrate was cut in this shape and soldered. 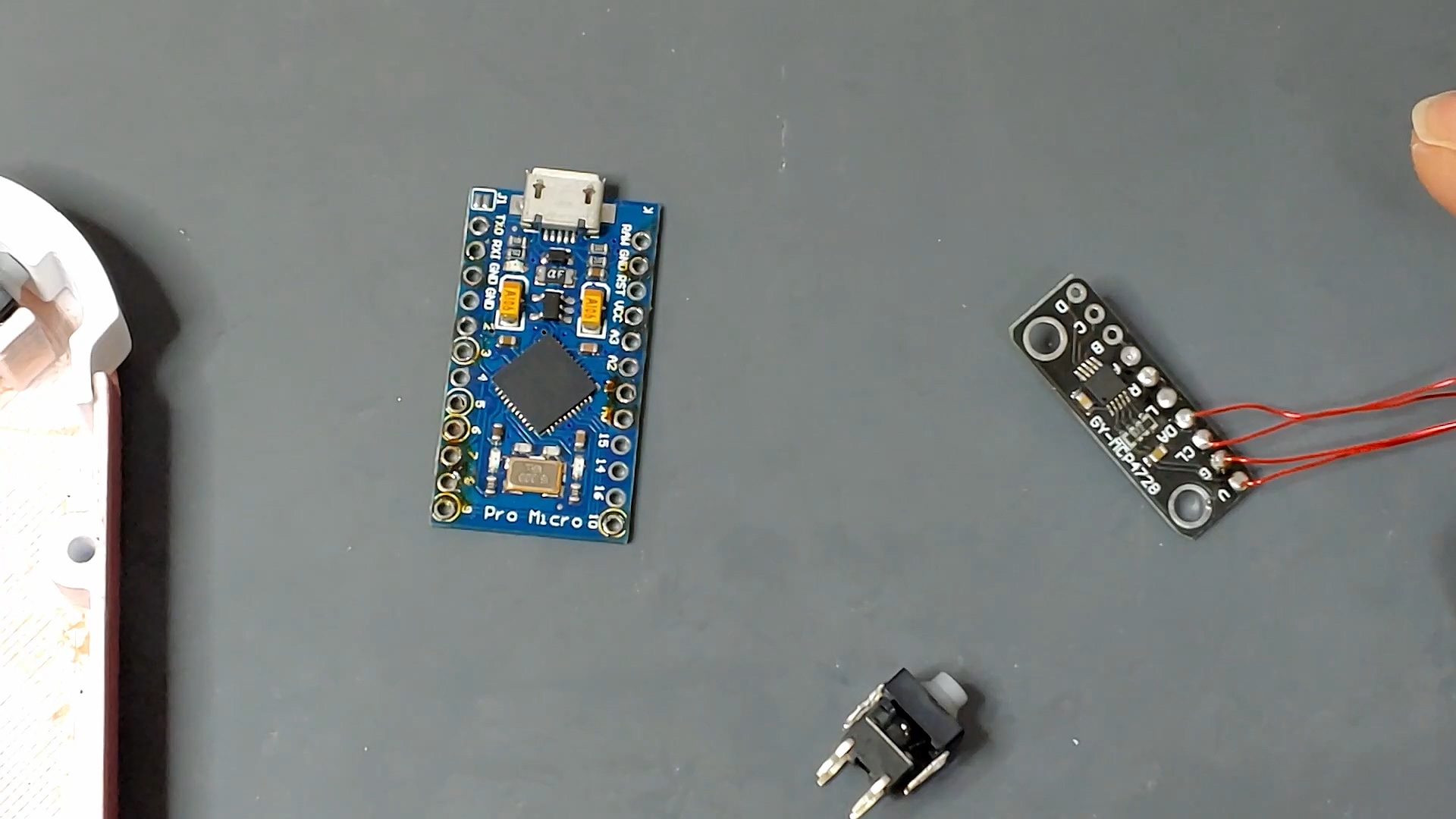 The lt, rt buttons are analog signals, we used the dual tact used in gamecube mod.

The signal is processed by Arduino. 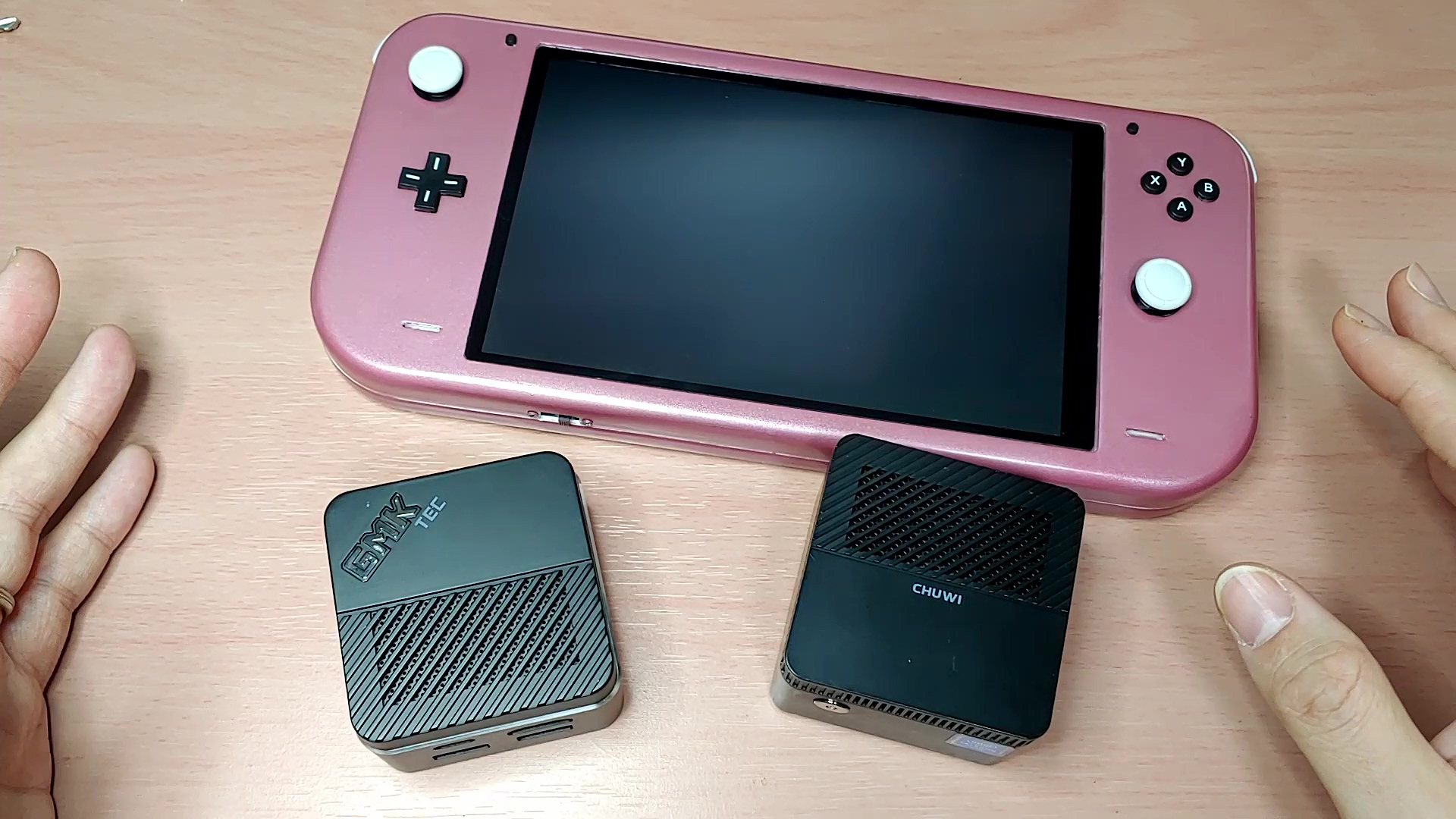 This is the completed body.

It is a lockbox replaced with a broken nucbox. 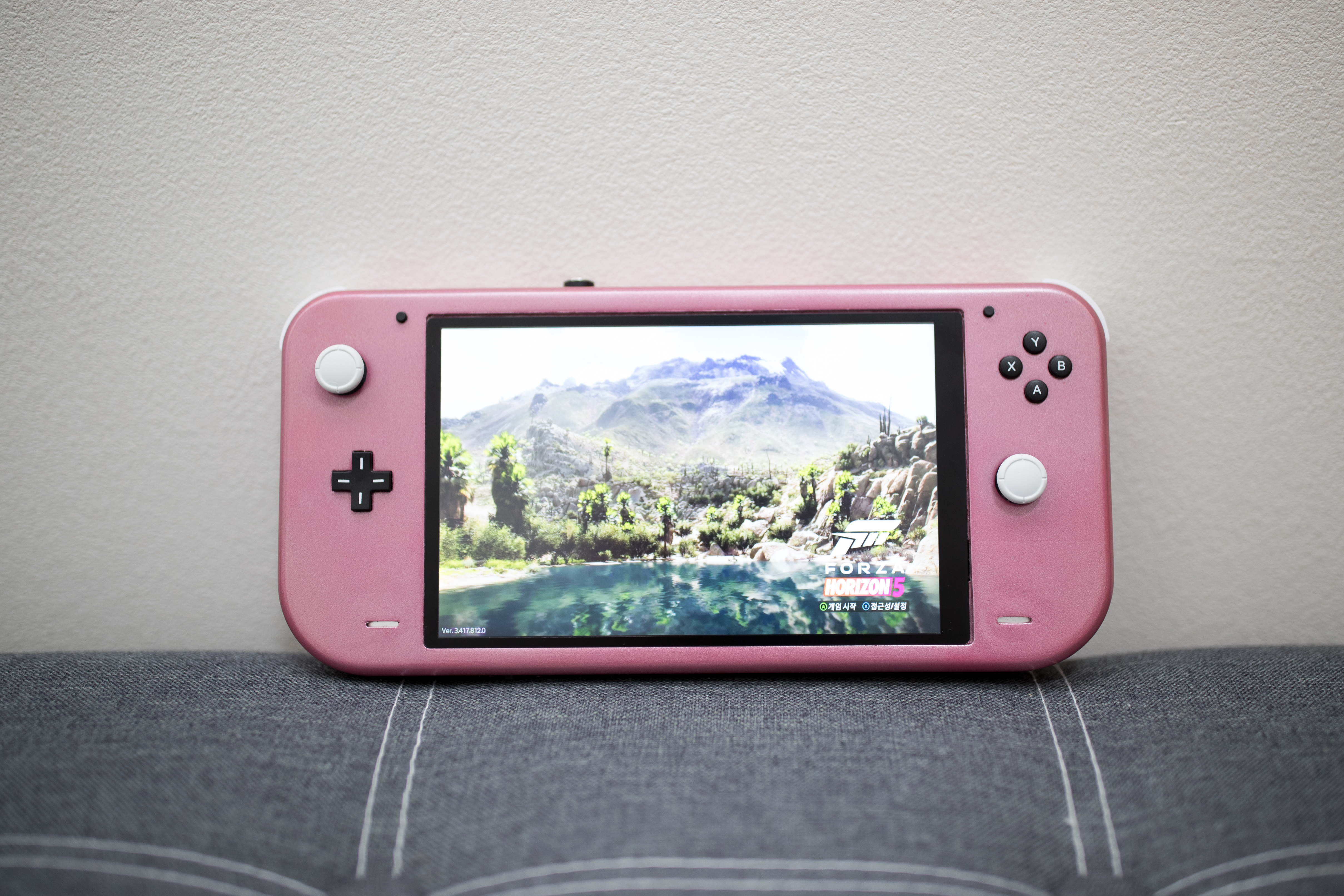 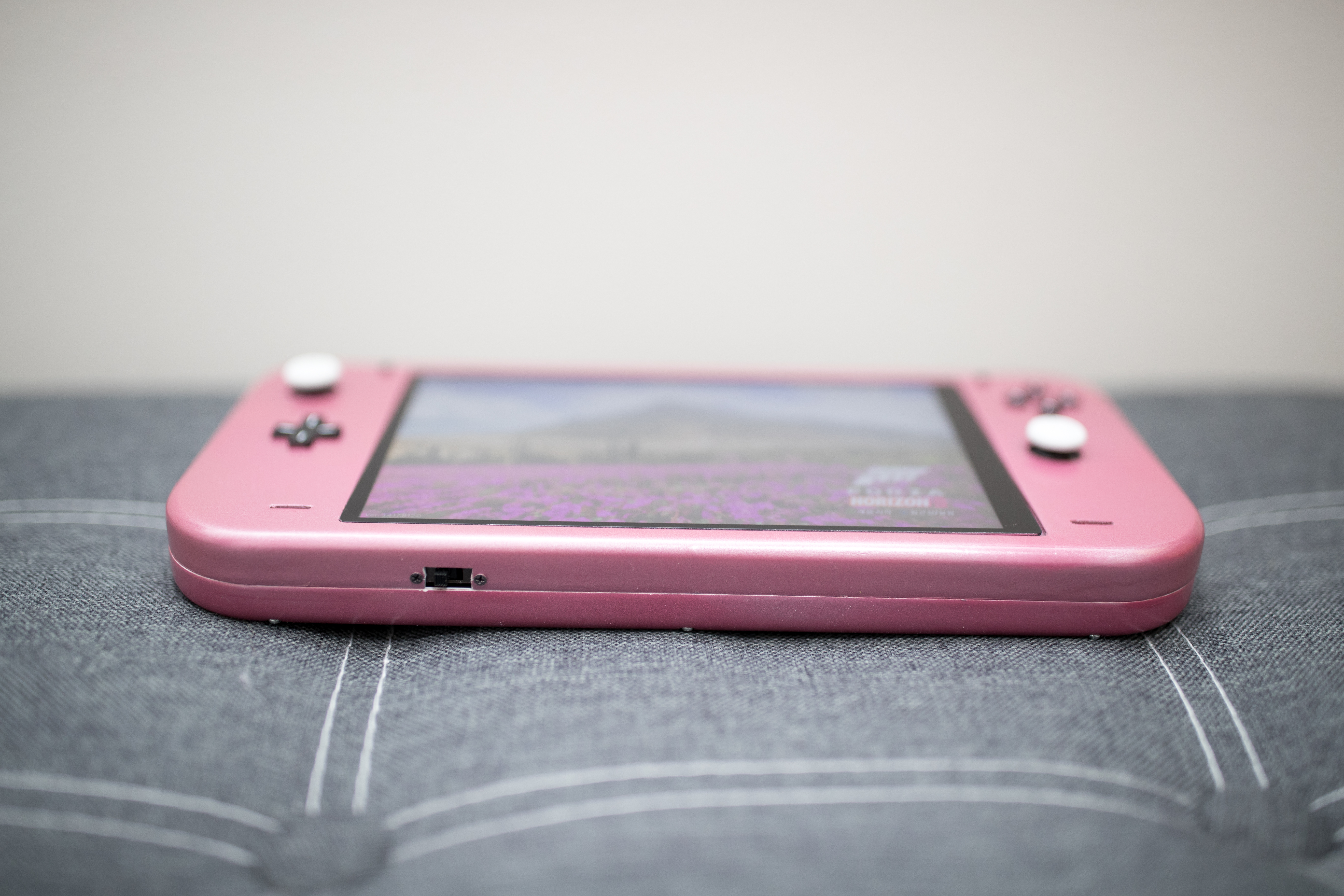 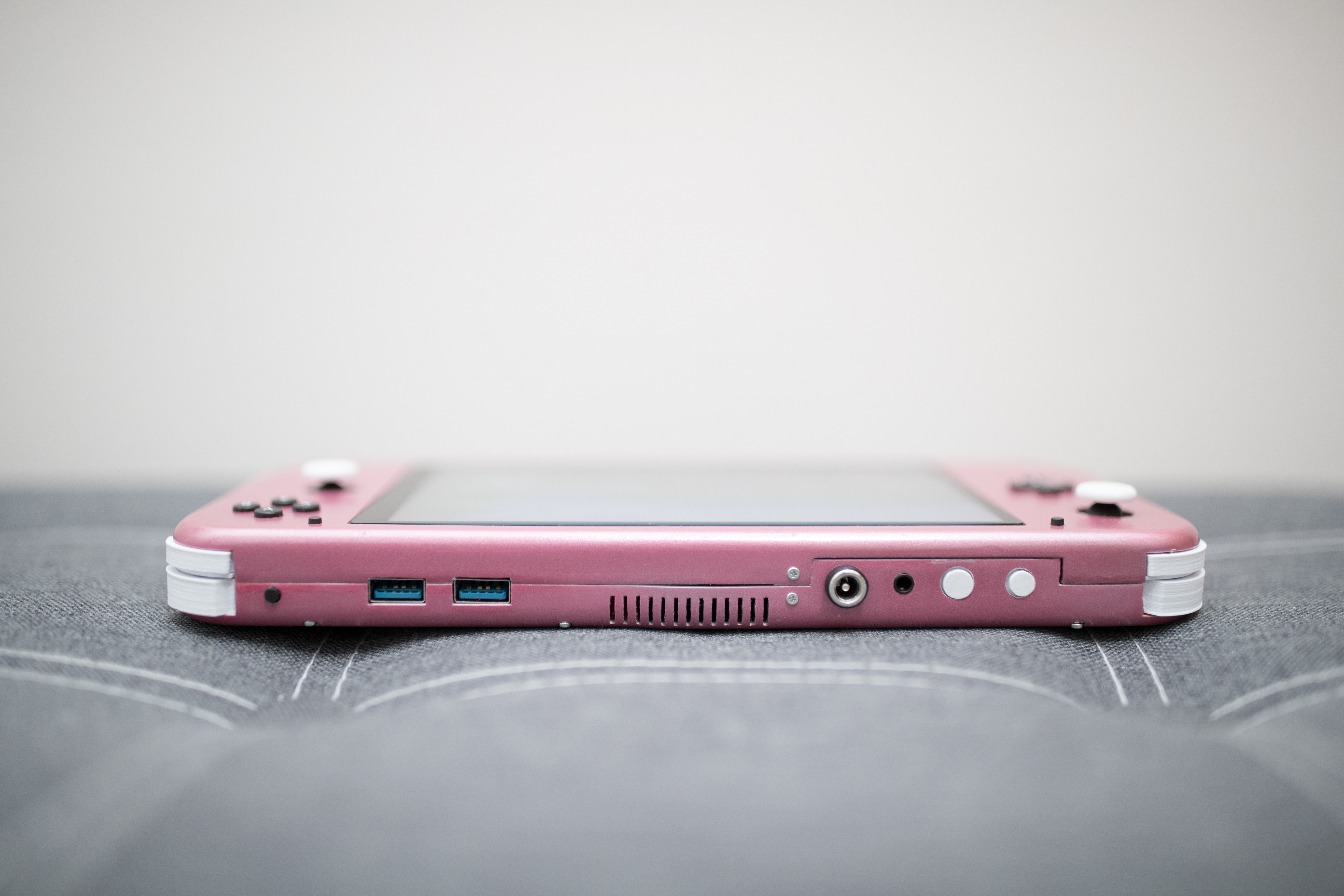 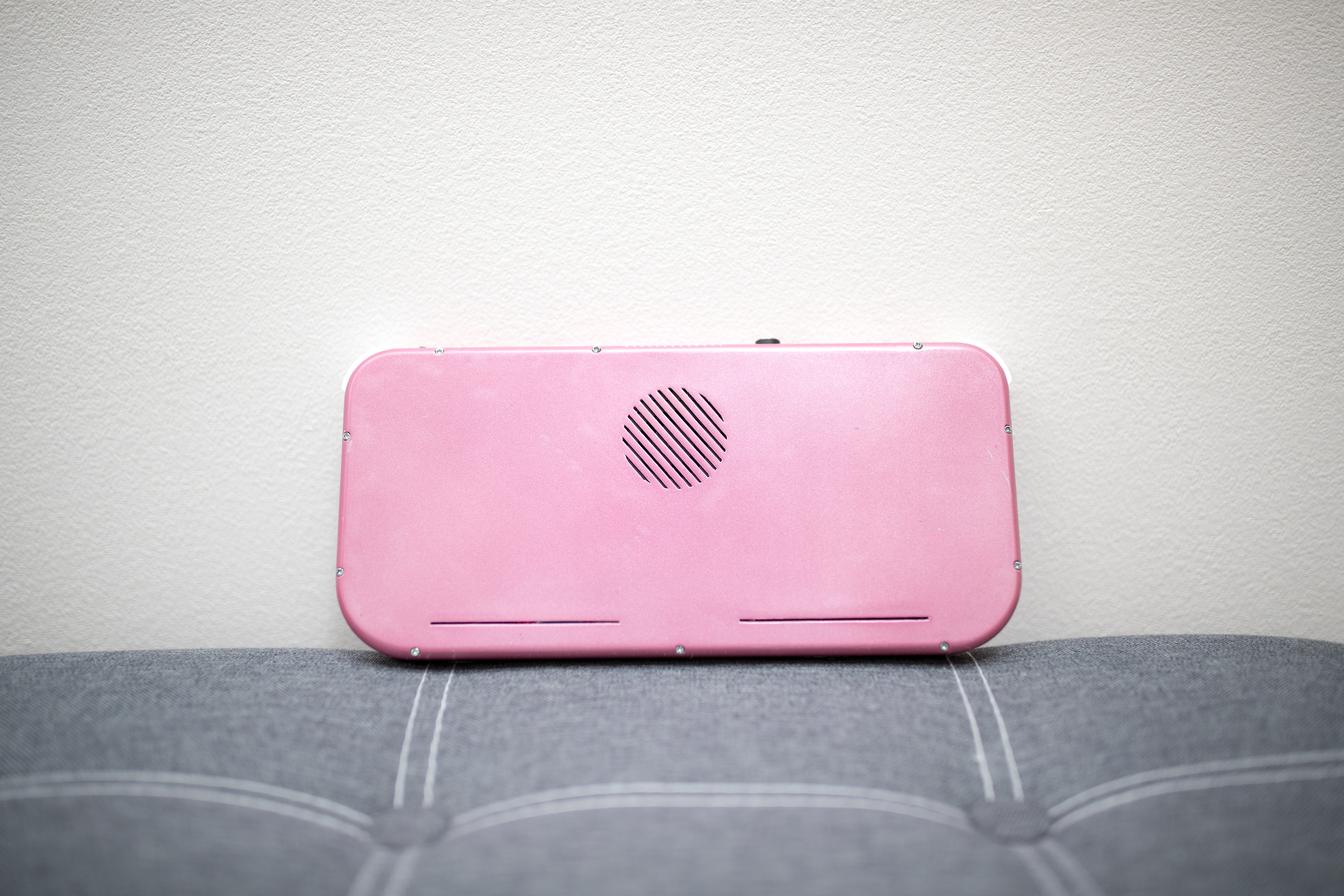 When viewed from the top, it is a button from the right. 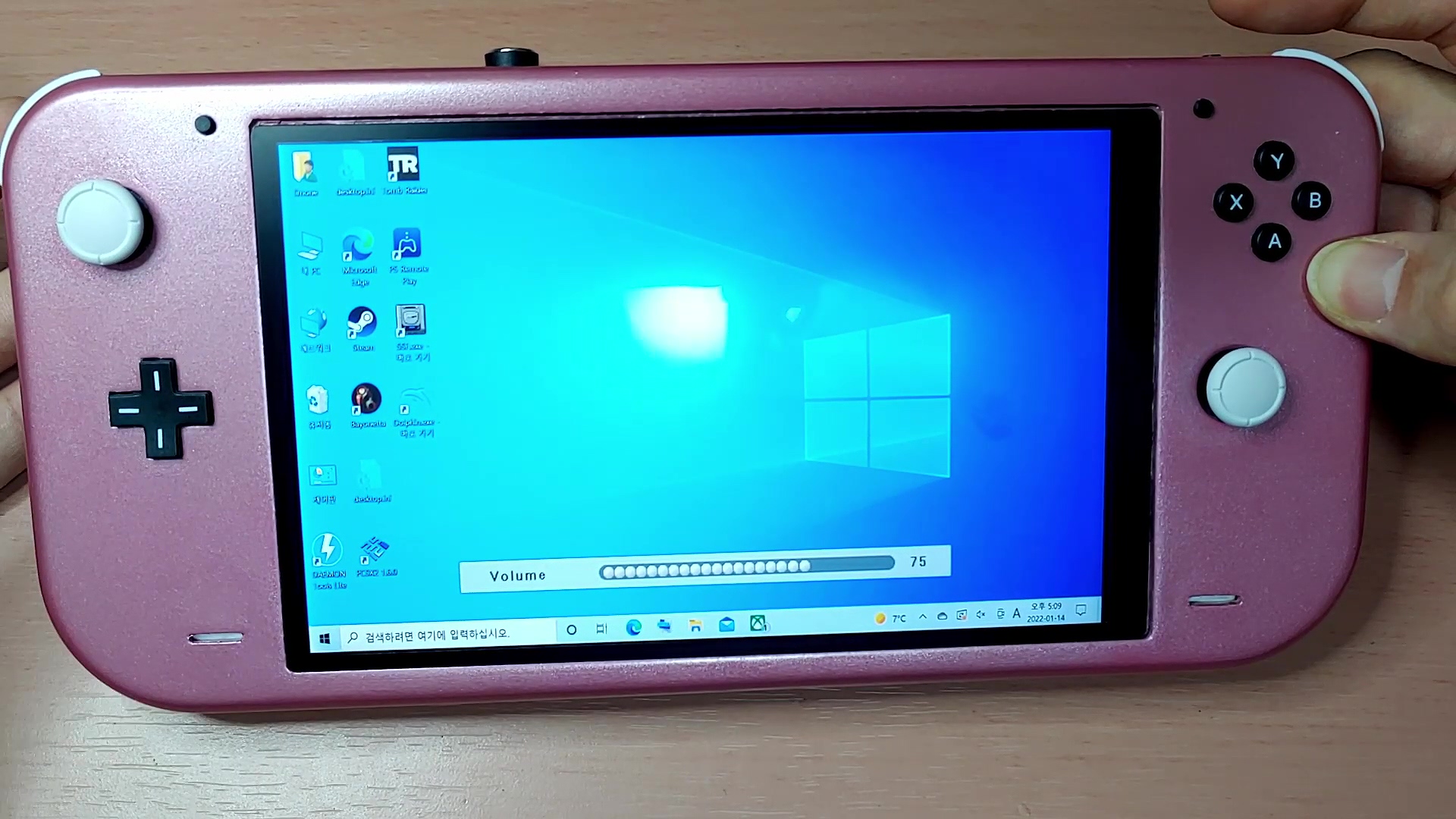 Press the special key and press the cross key to make the Xbox controller do a special action. 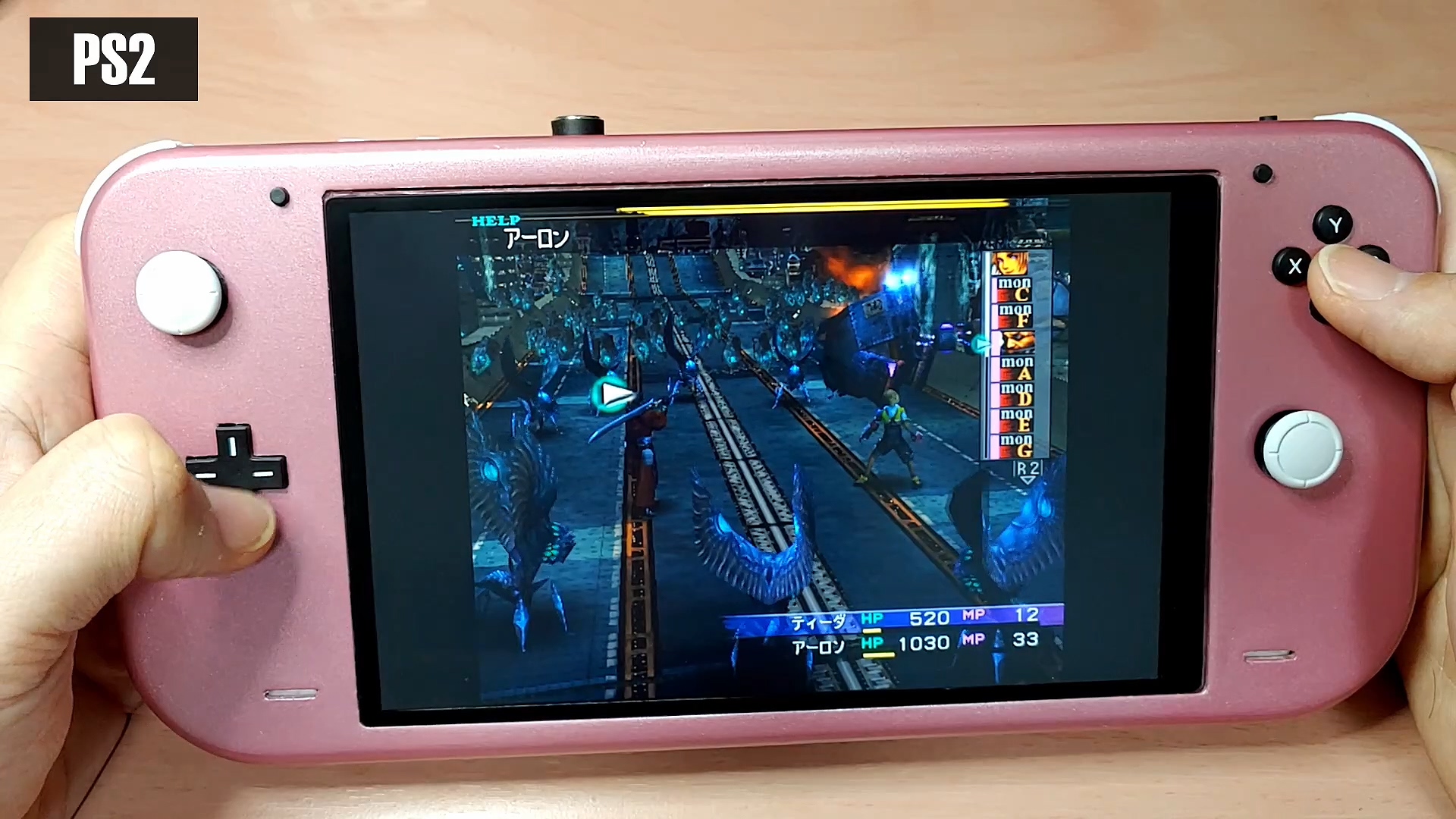 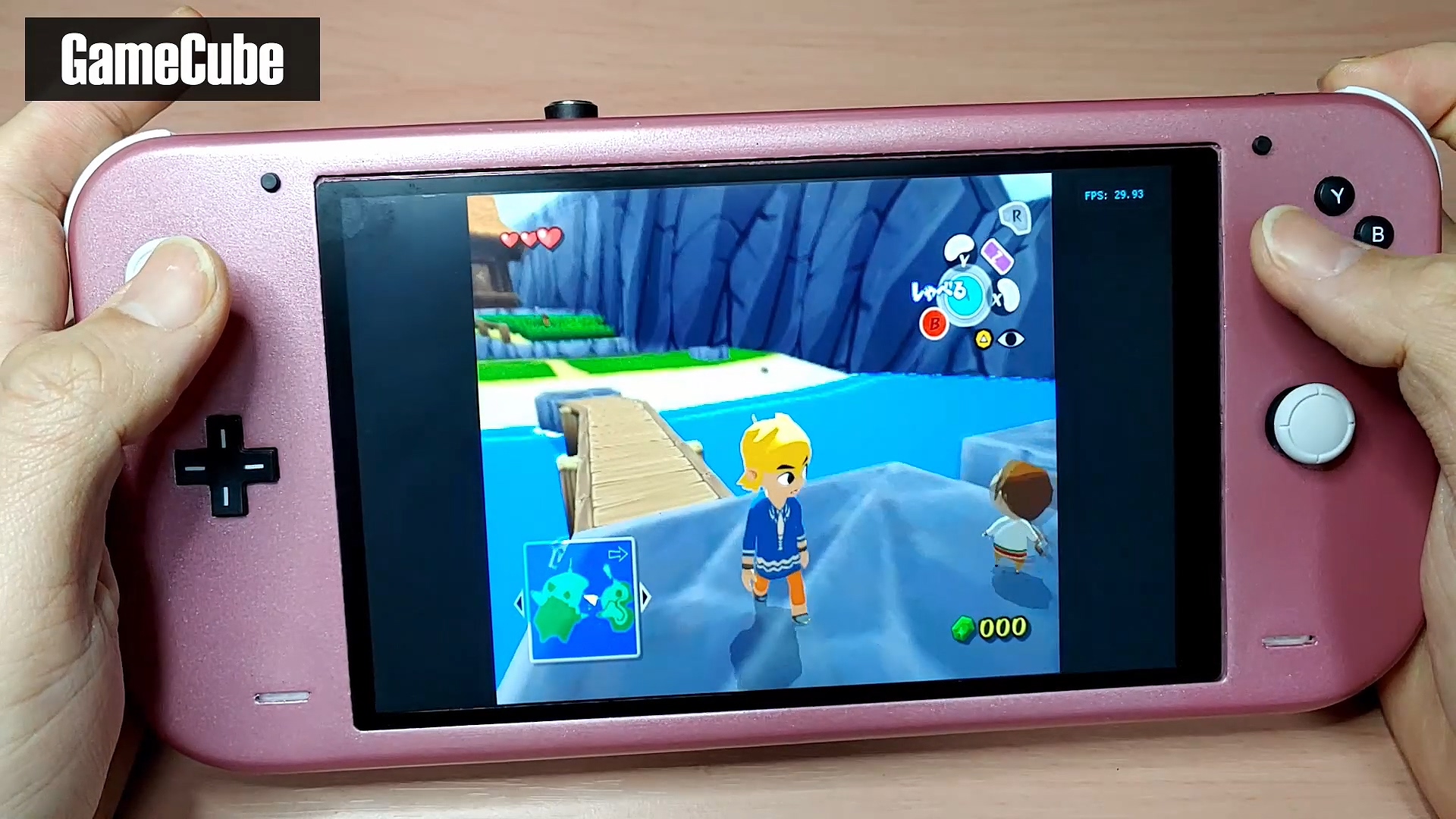 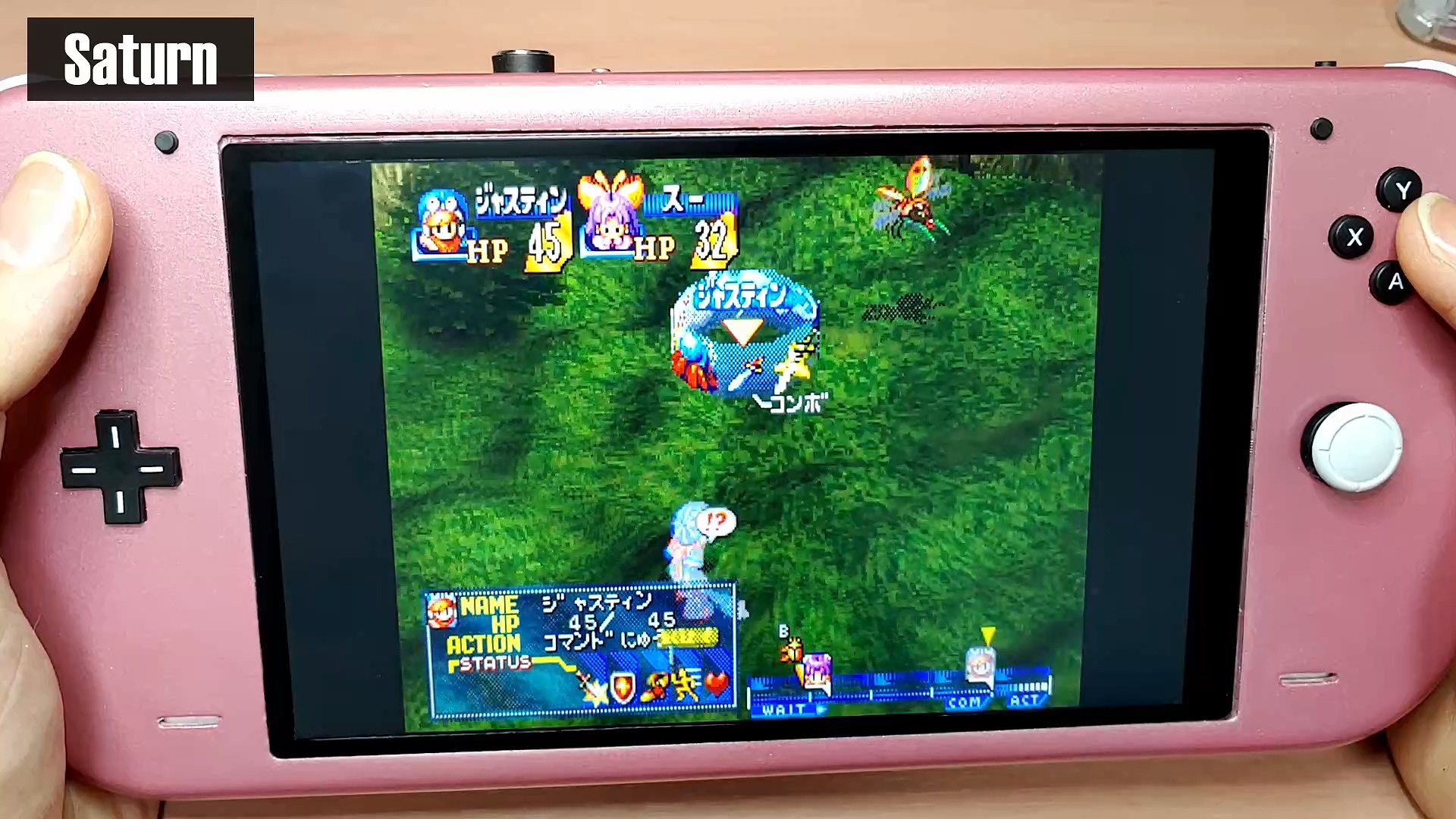 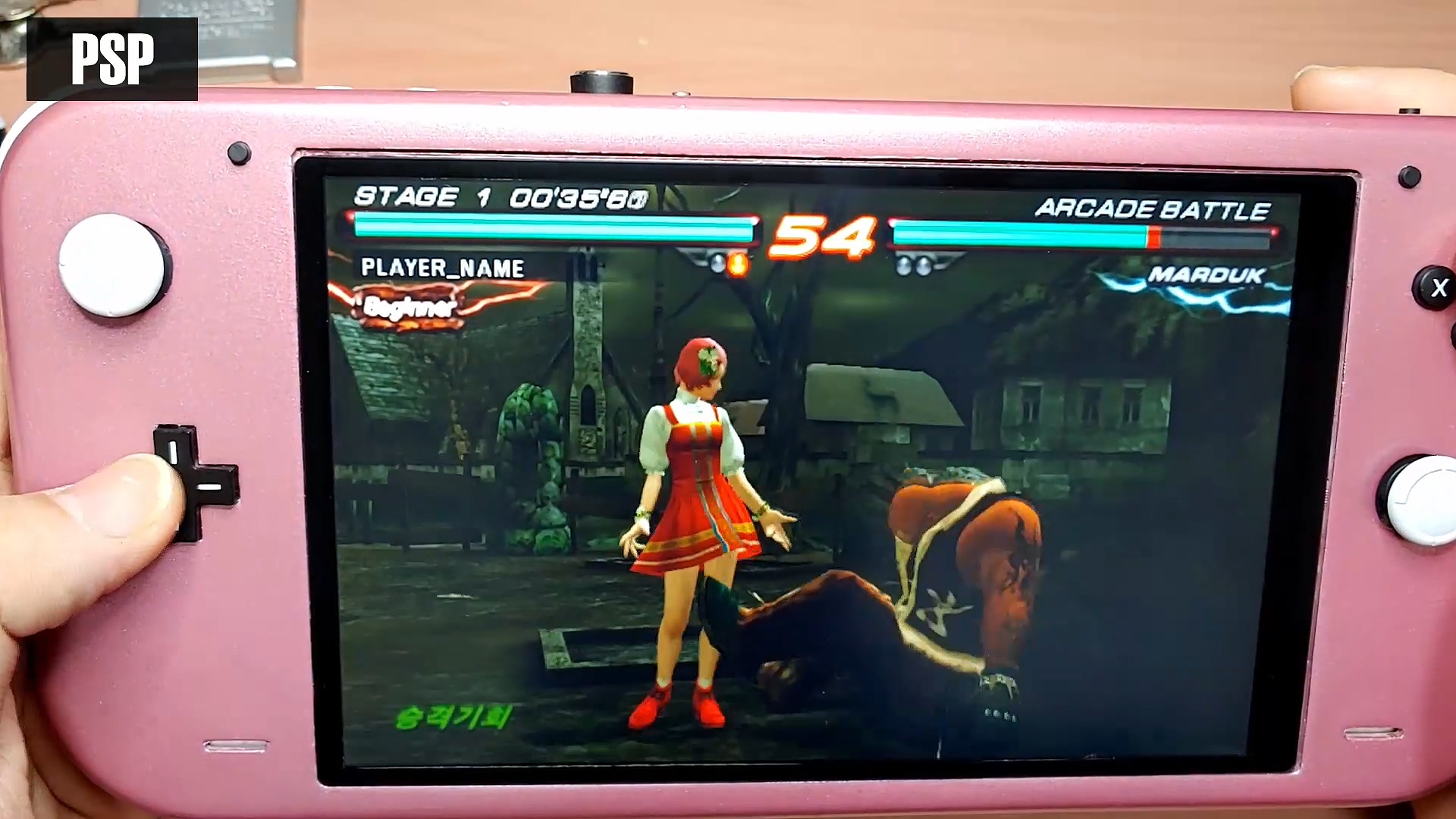 PS2: There is no problem with the 2d game. 3D games have a problem of slowing down. However, FF10 worked well.

I tried the main purpose of gamepass cloud and remote play. 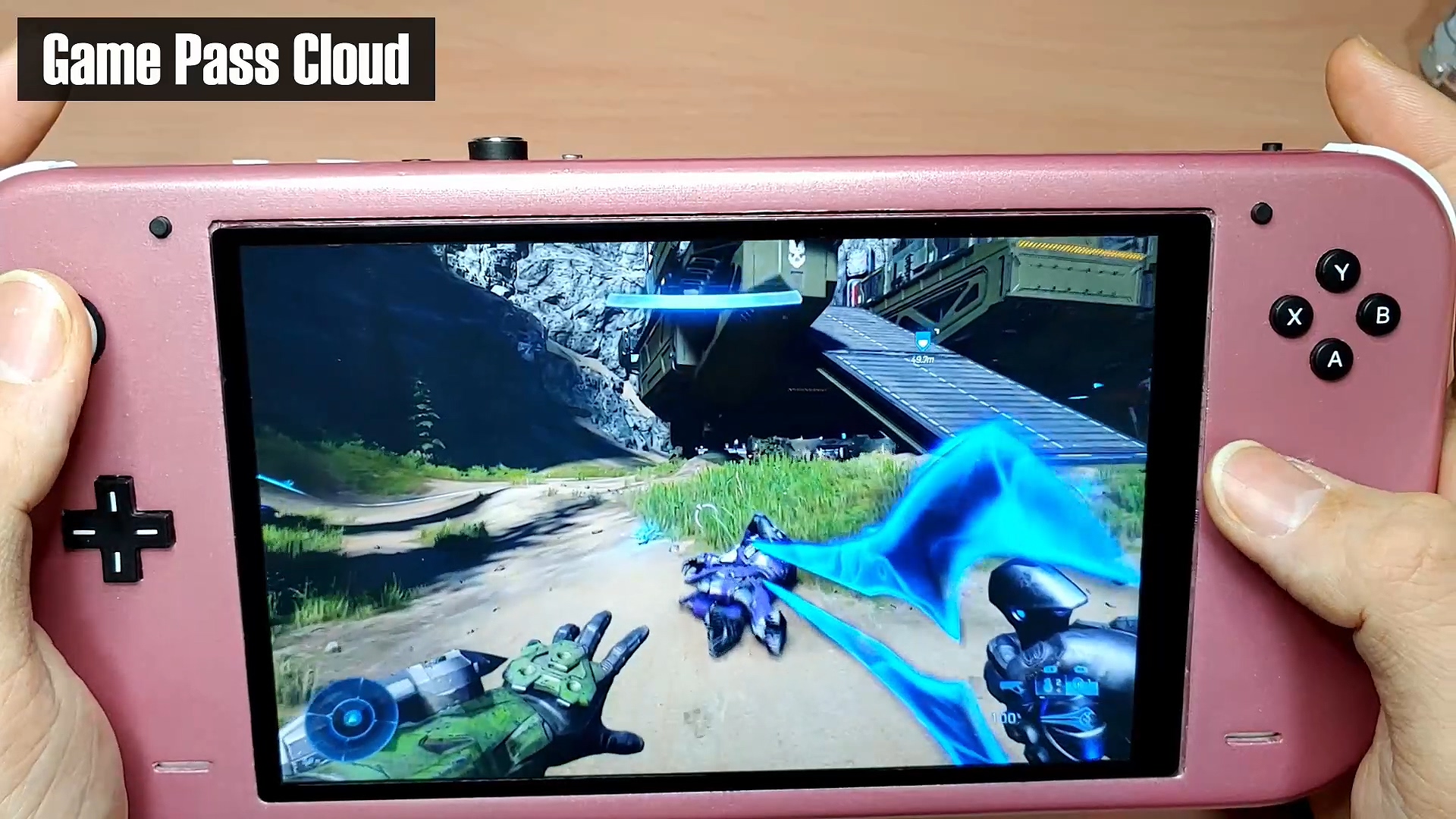 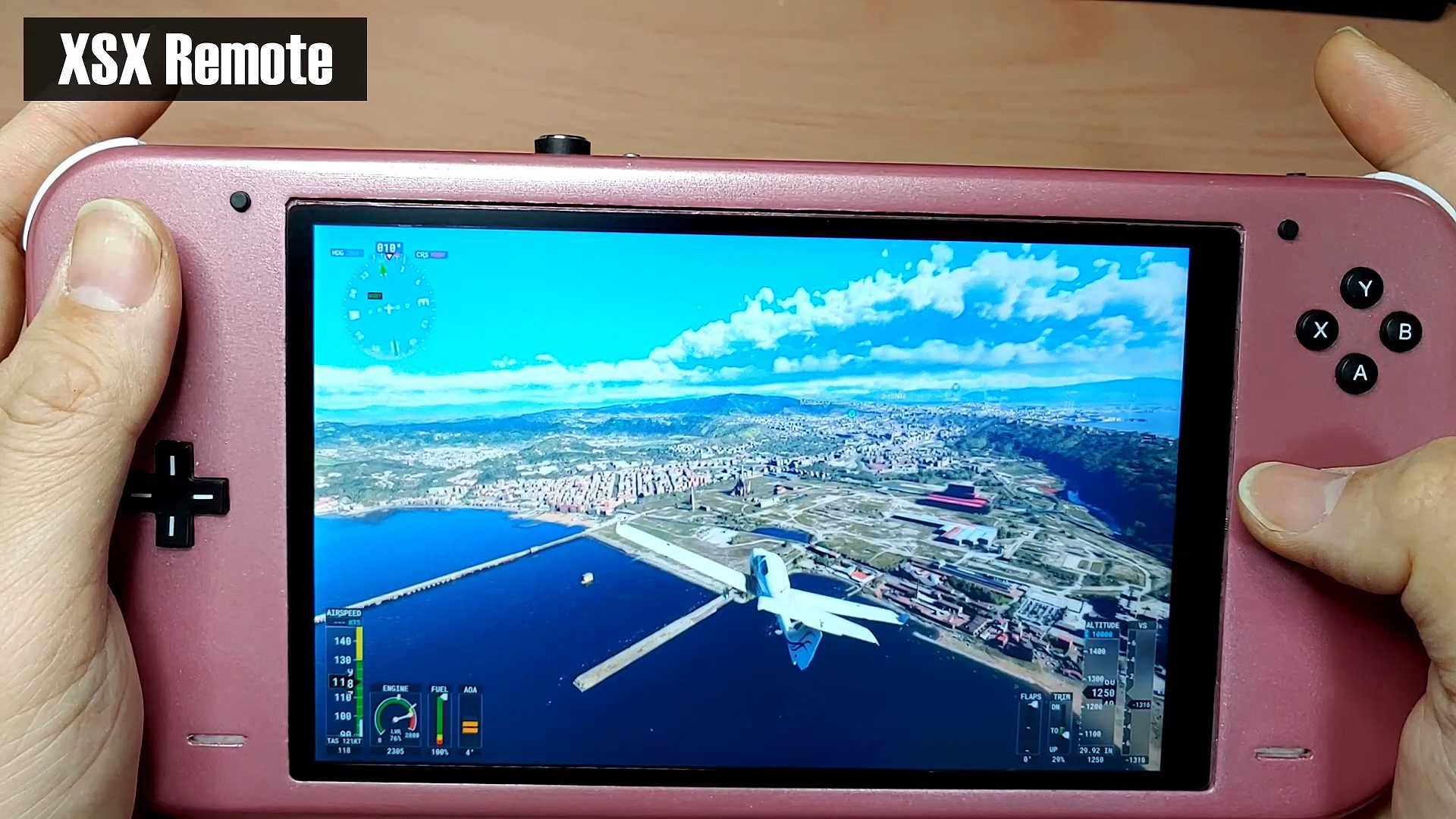 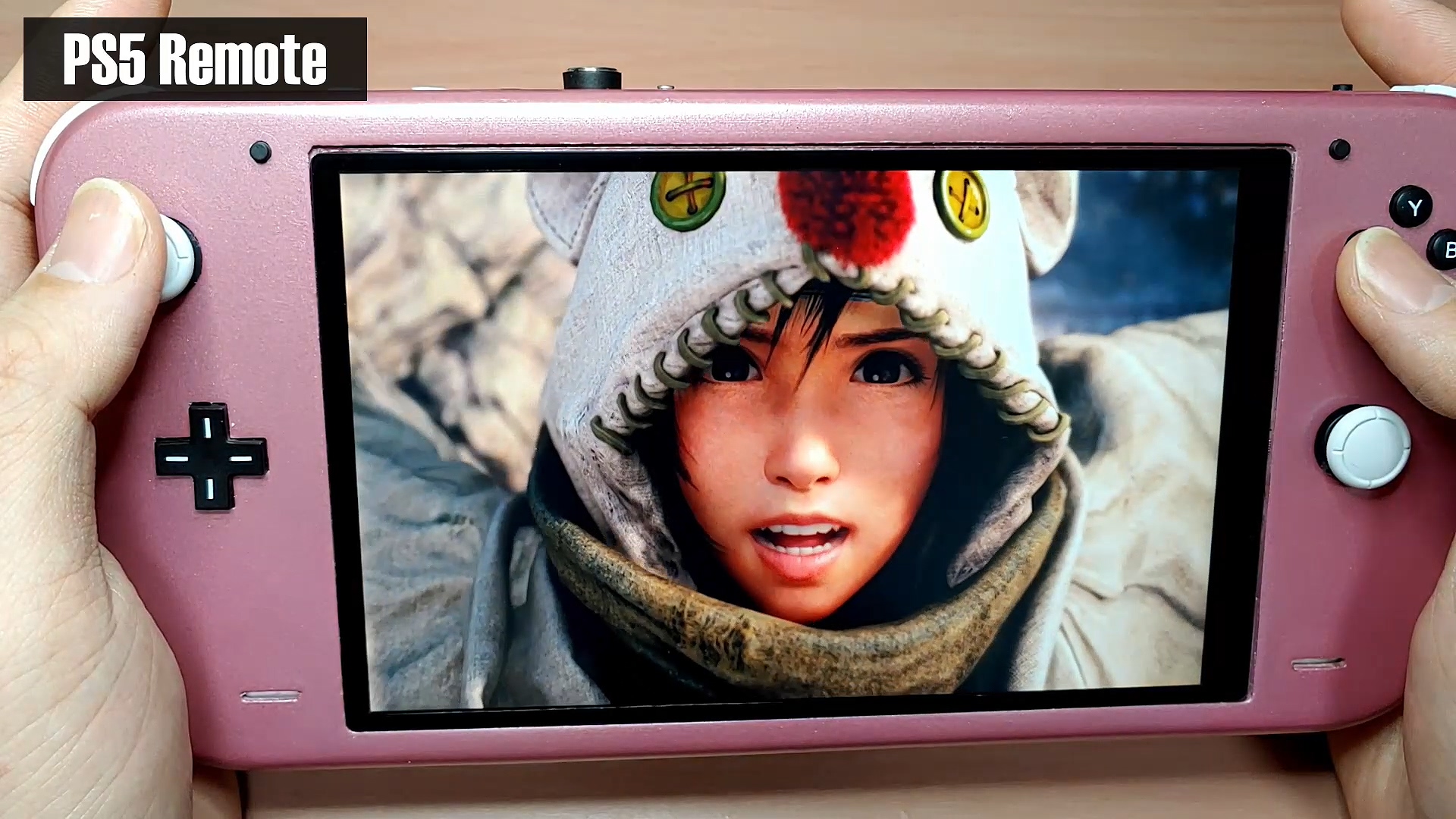 I am not good at English, but this is a video with subtitles added through a translator.
If adding a video link is a problem, we will delete it.


Thank you for reading the long article.
Last edited: Jan 21, 2022
I'm a beginner.
It's good to get a lot of information.
I like retro game mod. 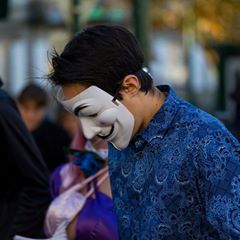 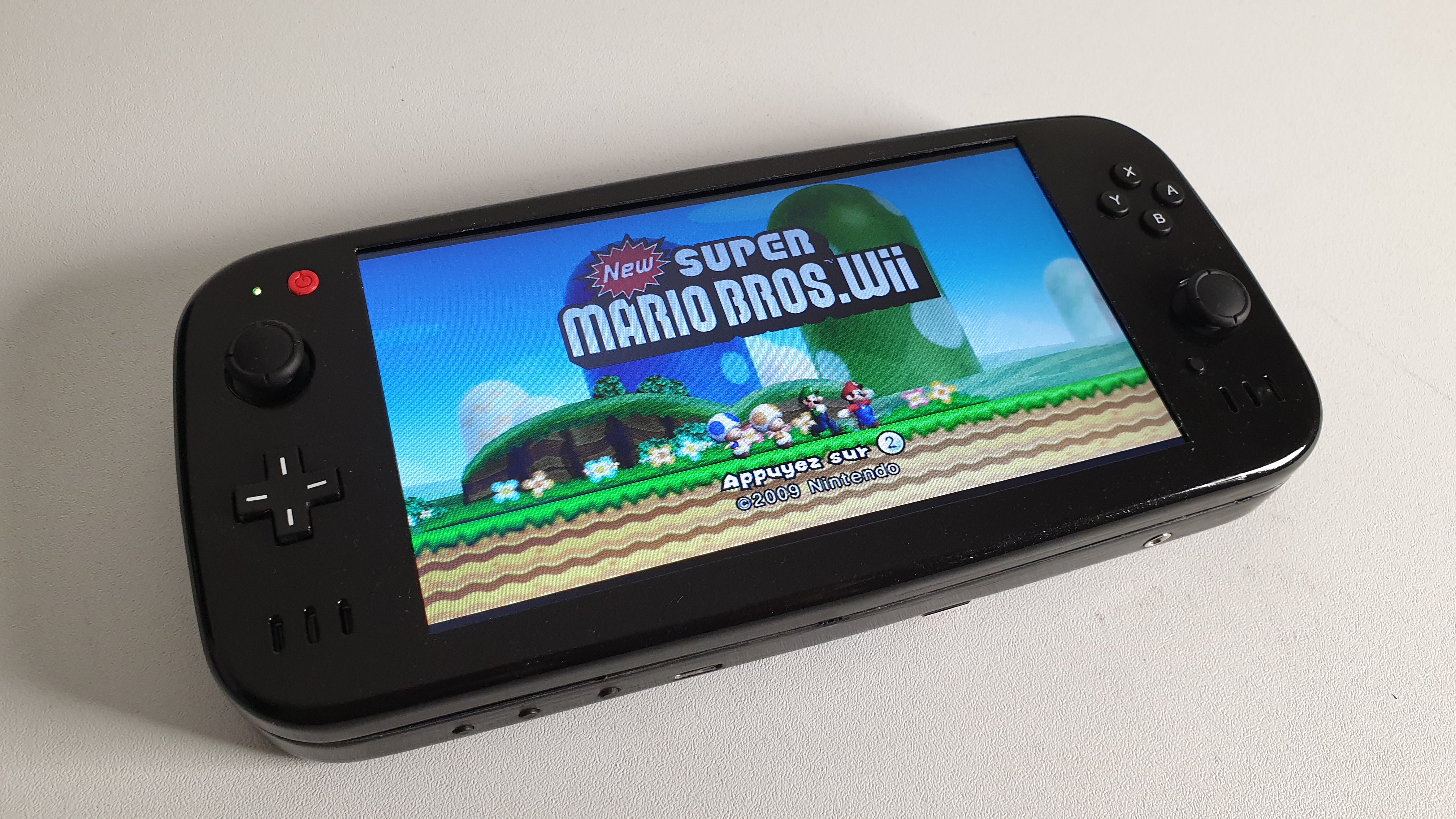 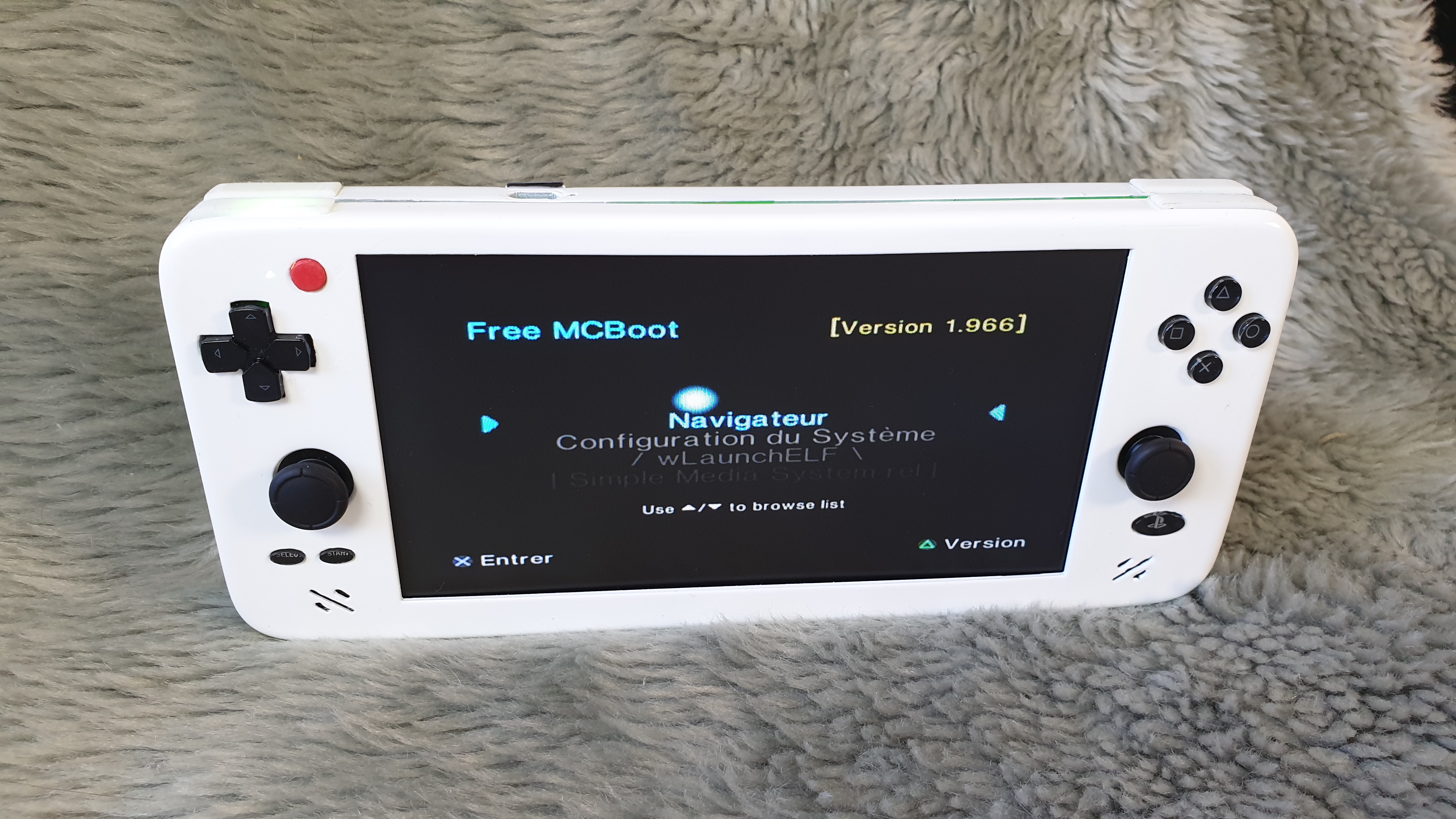 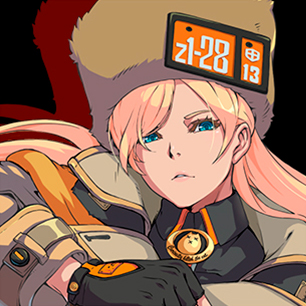 Really nice and clean, love the pink! Can we get a finished internals pic?
Yo sup shawty wanna play some Smash on a Portable Wii?
You must log in or register to reply here.
Menu
Log in
Register
Top