I’ve been inspired by so many builds from this community over the years and have finally set about starting this hobby after wanting to do so for nearly 15 years!

As it’s all new to me, I want to focus on electronics and soldering rather than case building, trimming and everything else. To that end, my planned build is a Raspberry Pi Zero 2W inside a DS Lite shell, with the goal being to modify it with an N64 style button layout and theme.

When the Pi Zero 2W was released last year, I tried out N64 emulation and was pleasantly surprised at how well many games played on a £12 SBC. I made a performance list which can be found here if anyone else is interested but the takeaway is that many of the big hitters from that system are very playable (Mario 64, OOT, Lylat Wars).

I got a Retroflag GPi case for Christmas and have really enjoyed playing older titles on it, but obviously without an analogue stick and more buttons, N64 games range from awkward to unplayable. Hence the desire to to make something like this. 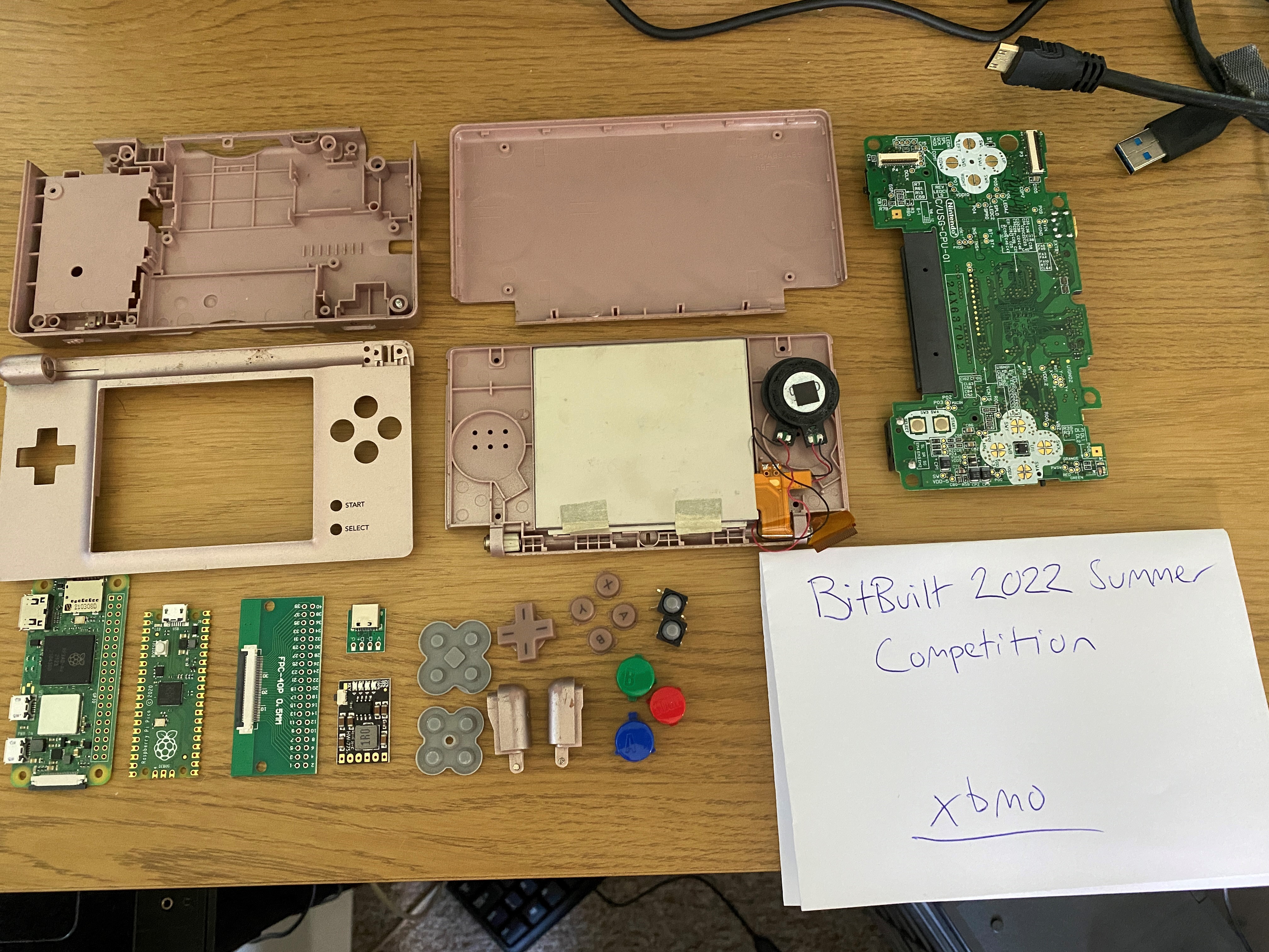 I’ve bought some of the components and tools required for the project already, and have plans for rest. Here’s the current BOM (I’ll update it with prices, links and missing parts as I go). Items in bold are things I’ve already purchased.

In the end, I’m hoping to end up with something resembling this hasty mockup. 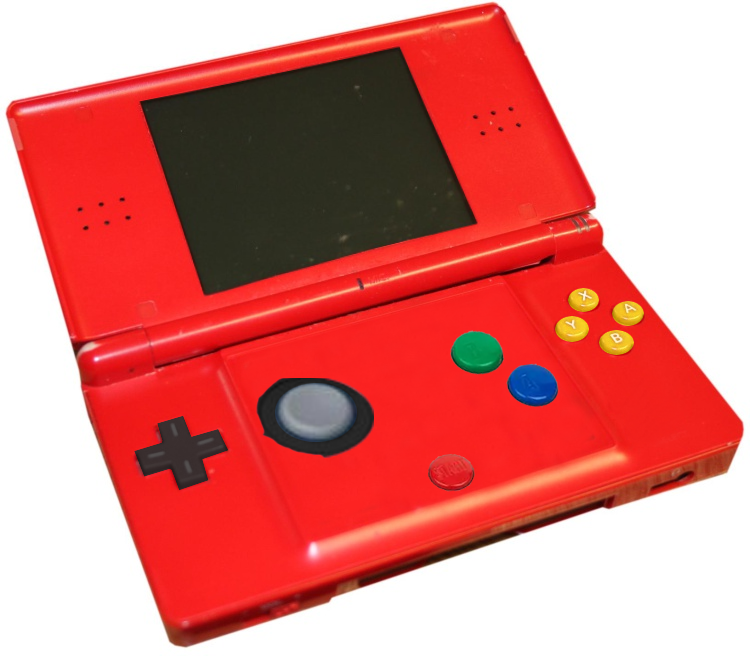 Hopefully I can pull off something that looks less bodged than this, but we shall see.
You must log in or register to reply here.
Menu
Log in
Register
Top