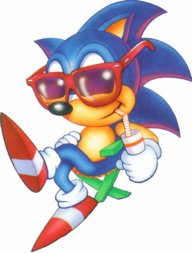 So, from what we already know, is that it isn't using a hybrid of software and original hardware, but instead going full emulator with the Mupen64Plus Next Core. NOAC's have been used in portablising in the past to much success, though I see more Pi NES portables than NOAC's these days. The device supports native HDMI out. Based on the test unit we've seen, there doesn't seem to be any expandable media, like a USB port or SD card slot, but that could change over time before release.

How do you guys feel about its potential for the portablising scene? Irrelevant? Potential? I want to hear some thoughts.

My own thoughts is, well, I've built a few N64 portables, its one of my favourite to do. If they DO put USB or SD slots on the final design, and we root and customise the device to make it better, I could see it having some potential in portablising. I've never worked with HDMI in portablising before, but I know we have super skilled engineers on our site that knows their way around that port. I like the idea of not having to get a Everdrive cart for my portable N64 to hold my entire library and just using an SD card or USB. I know that Wii and Gamecube portables can play N64 ROMS using the custom software, so this wouldn't change that. But I've never portablised a Wii or GC. Always wanted to in the past, but couldn't find WASP like devices so I could remove the disc drives. Anyway, what do you guys think?

It is an emulator, if you want to go that route just use a raspberry pi or anything like that. It will be cheaper and most likely the compatibility will be the same.
EDIT: By "same compatibility" I mean as this Retron, not an actual n64
If you want to support the development of my projects, consider becoming one of my patrons: https://www.patreon.com/aureliomannara.

But I want that putting the cart in and getting mad when it doesn't read experience! 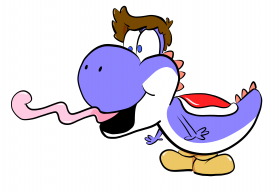 Well the good news is when my first portable attempt ends in a bust, I can replace my mom's console without feeling guilty
You must log in or register to reply here.
Menu
Log in
Register
Top