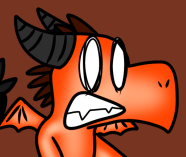 Location
Somewhere on this Earth...

Hi guys, I've been lurking for a while, so I decided it's time to finally toss my hat into the ring.
I have a spare GameCube motherboard that has been lying around for who know how long, and I decided it's about time to put it to use. Is this probably and exercise in futility, considering that Wii Portables are way better and easier? Probably. But still, why not? Let's try it anyways.
But of course, I have a question. Mainly:
- What parts would I need to make this happen? I have heard that you need stuff like a WiiKey Fusion modchip, but is there any chance that Picoboot would be able to replace that?

Thank you in advance, and let's hope that this project doesn't end poorly.
"What could possibly go wrong?" -Me
"Blood for the Blood God!" -GingerOfOz

Picoboot would probably work as a replacement for a Wiikey Fusion.

Keep in mind that a Wii for a portable only costs $20. As "cool" as building a GCP in 2022 would be, there are no updated resources and no active members who have built a GCP in the last 6 years. You'd be on your own for most of it. 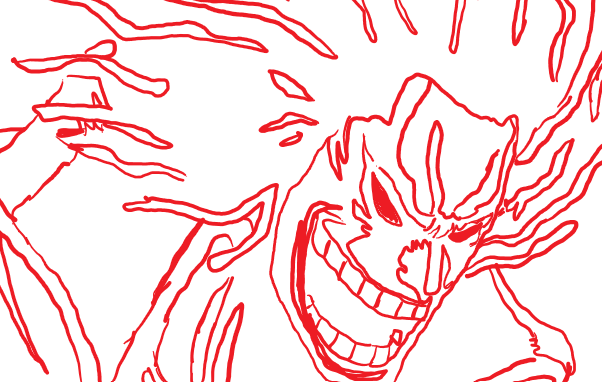 According to different gamecube projects, you can replace the disc drive with picoboot. If im not mistaken, you'll also need either an sd memory card adapter or an sd2sp2 adapter. There are many youtube videos on how to get picoboot up and running.
You must log in or register to reply here.
Menu
Log in
Register
Top