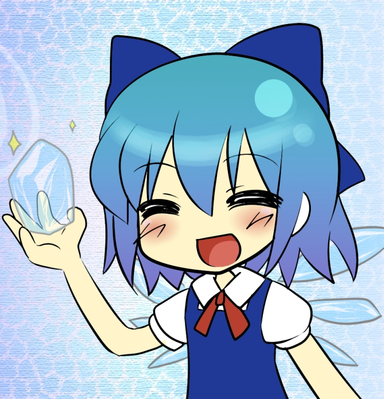 After almost 6 months, I've finished my first non-kit portable a G-Wii Rev 2! It features the brand new RVL PMS 2 from 4layertech.com! The new PMS features allow me to view my exact battery percentage in RVLoader and also allows me to see my battery life in-game by pressing Y+Z+DpadUp. If I'm in the middle of a long play session and forget to check my battery life, it has me covered there too - subtle but noticable red text will automatically pop up on screen detailing when my battery life drops below 10%.
This portable also includes the following features:

I decided on giving my pause button and Z button clicky switches. I realize this isn't true to the original GameCube controls, but I ended up preferring it over the squish tact switches used for the rest of the controls. I should also note that I actually forgot to take pictures of the internals, yes I know this is a sin punishable by death. With that said, I plan on re-opening the unit to reduce image interference and take care of a few smaller things, so I'll likely bump this thread after doing that and adding a feature or two I skipped out on.

Before showing any pictures, I would like to give thanks to:
Noah for 3d printing my case and providing informative streams
Ethan
Minerrv1
Wesk
StonedEdge
Nold
BocuD

And I'd like to give an EXTRA special thanks to:
Gman For designing and publishing everything needed to make this wonderful unit!
Shank For posting inspirational videos that helped get me into the community, moral support, and answering questions where no one else would.
CrashBash For lots moral support in voice chat, answering smaller questions I had, and for being Crash.
Aurelio For answering all of my software related questions, making this all possible from a software standpoint, and for being the pizza magic king that none of us deserve.

Here are my pictures: 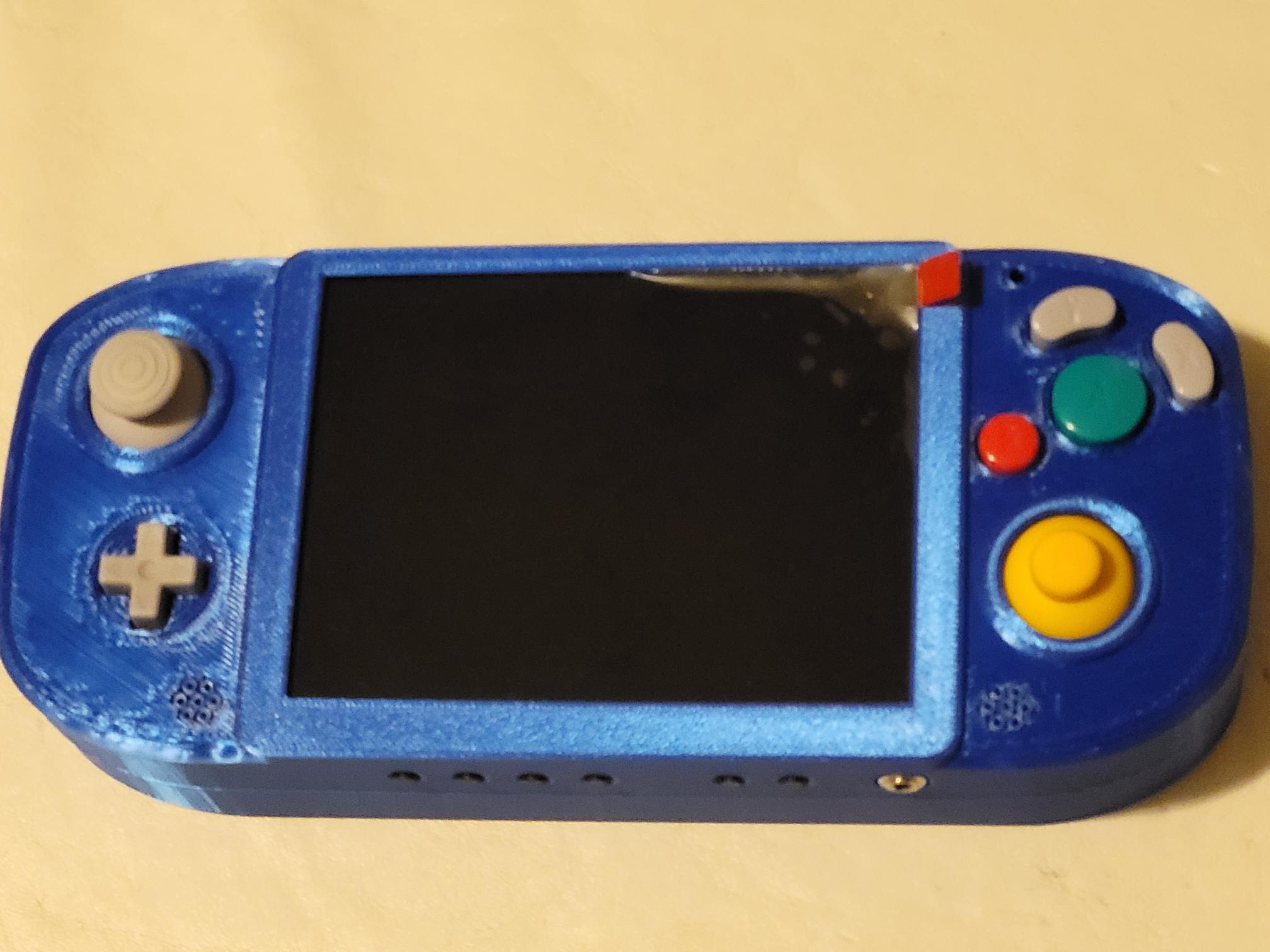 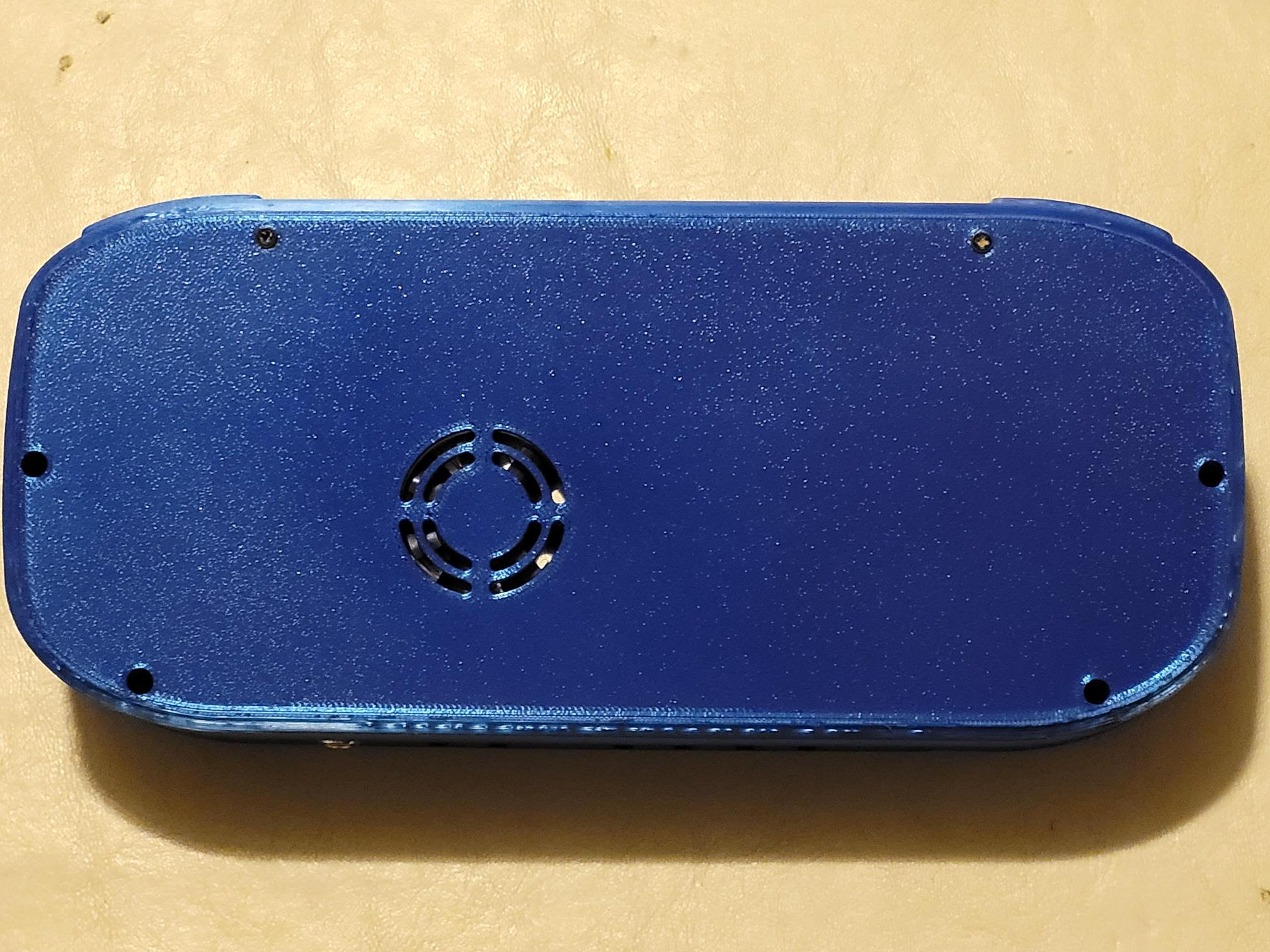 (Note the camera had to adjust to pick up the lighting of the screen here, these were all taken in the same lighting) 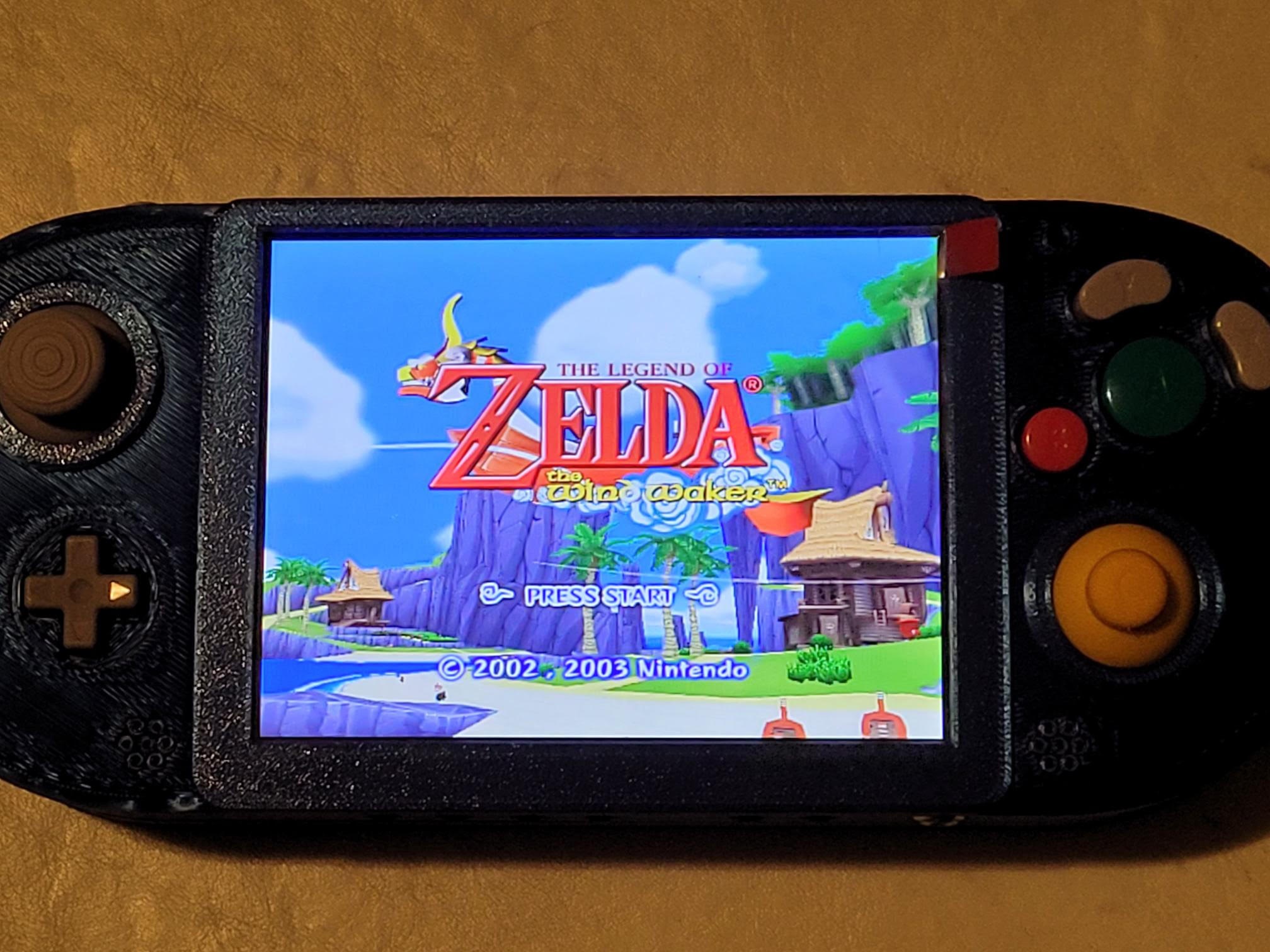 Wii've got some Wii games here! 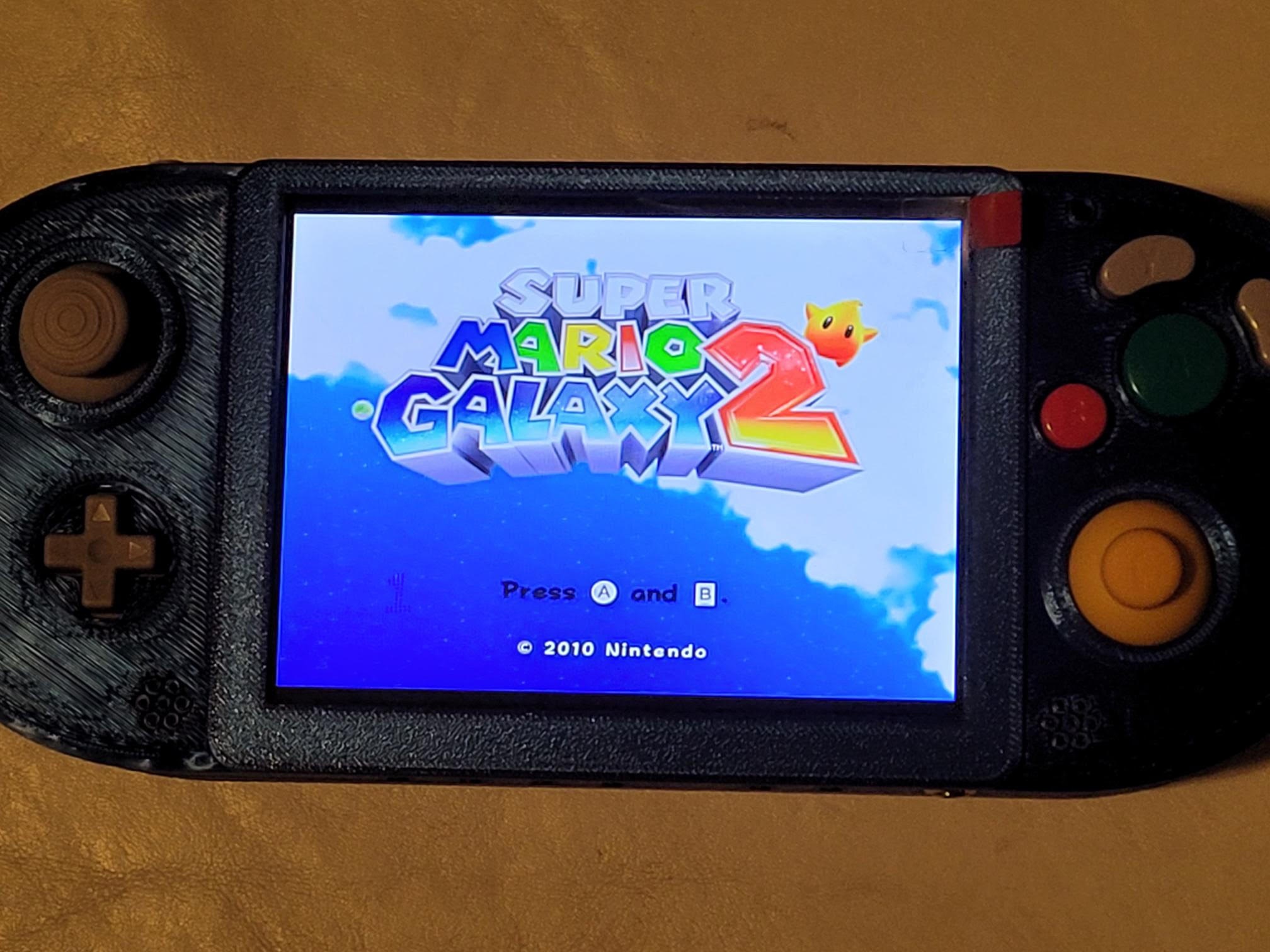 And to show the MX Chip relocation is functioning as it should, here's a virtual console title! 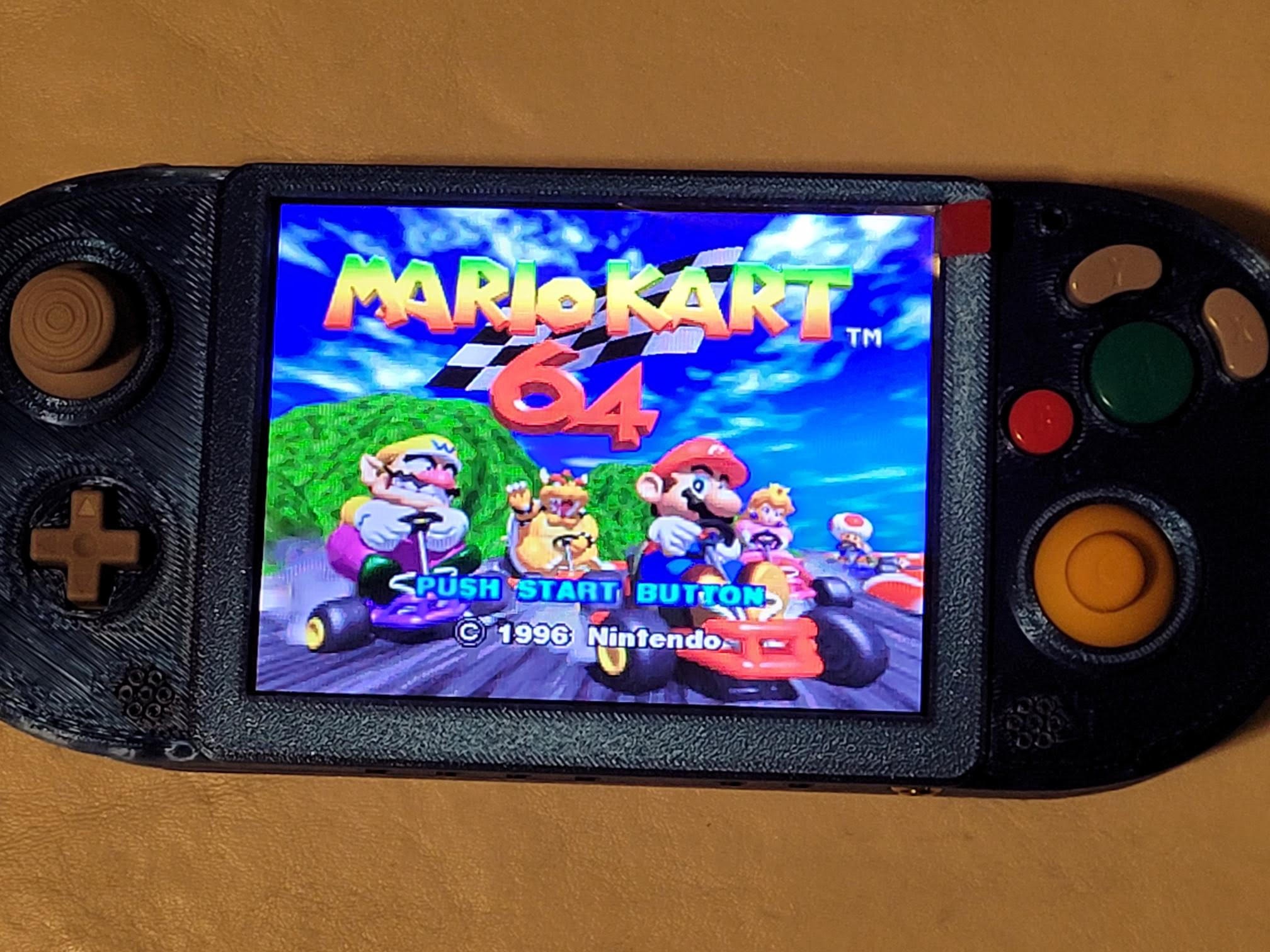 Here's what the battery life looks like when pressing the button combination to view it in-game! 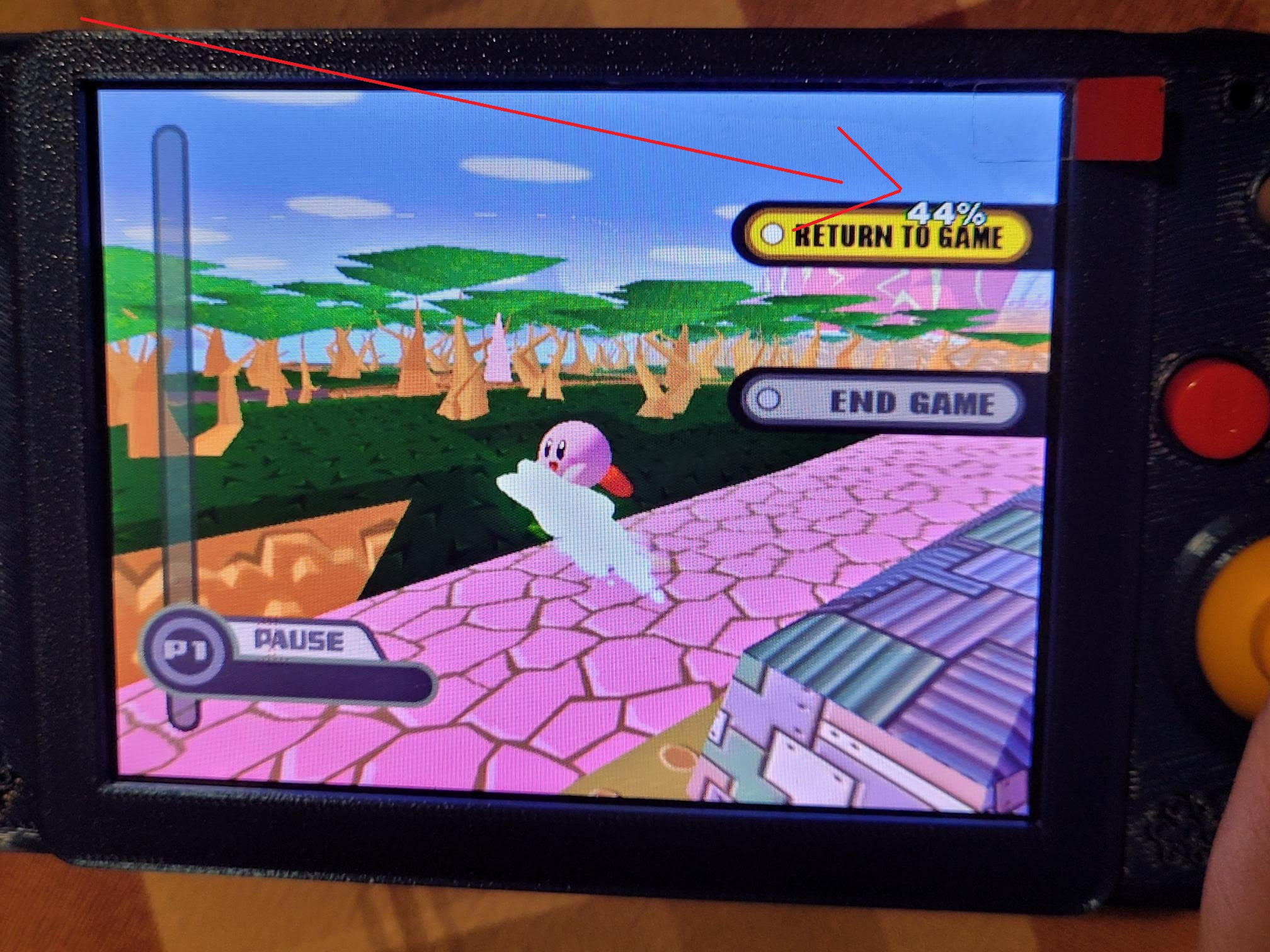 Here's a preview of the features the new PMS allows you to configure in RVLoader! 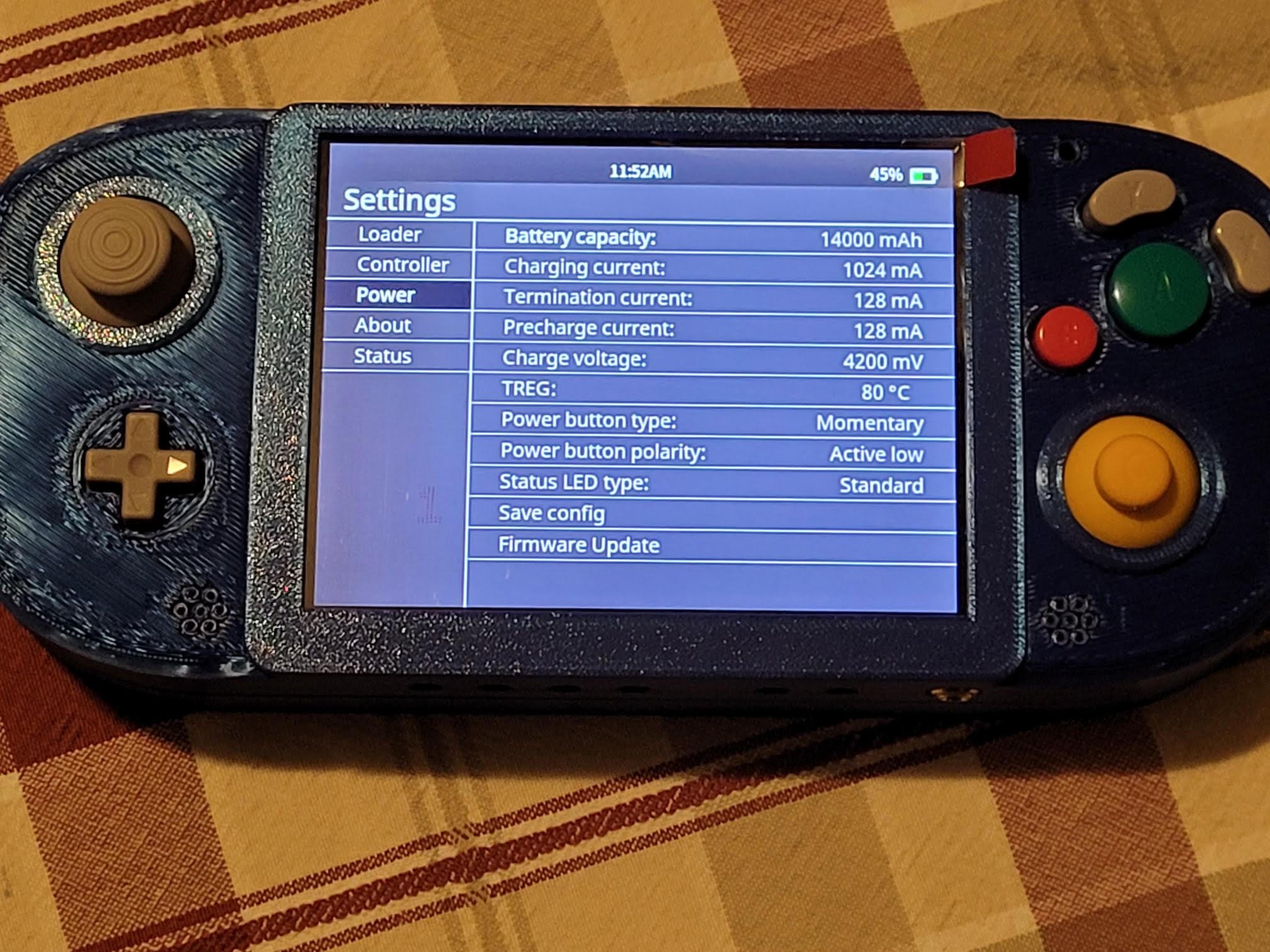 I'd like to thank everyone in the Bit Built community for helping me make it far enough to build own portables! I've learned an incredible amount from these experiences and I have you all to thank for it!
Last edited: Jun 9, 2021

Very well done! So nice to see the new products in an actual portable!
If you want to support the development of my projects, consider becoming one of my patrons: https://www.patreon.com/aureliomannara. 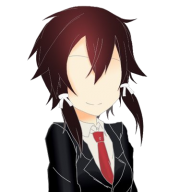 Haven't gotten around to posting but it's really neat to see you finally close this portable up @Cyframe.
I know it'll end up getting re-opened for various shenanigans good work. Maybe you can post some pics the internals then too

And thanks for the shoutout! Sorry if there were questions I couldn't answer more definitively, and I'll see you around in VC.
Fixed avatar coming whenever I find the original file on an old laptop and/or finally finish drawing it.
"If you're not remembered, then you never existed." - Serial Experiments Lain (1997)
"I don’t know everything, I just know what I know." - Bakemonogatari (2009)​
You must log in or register to reply here.
Menu
Log in
Register
Top