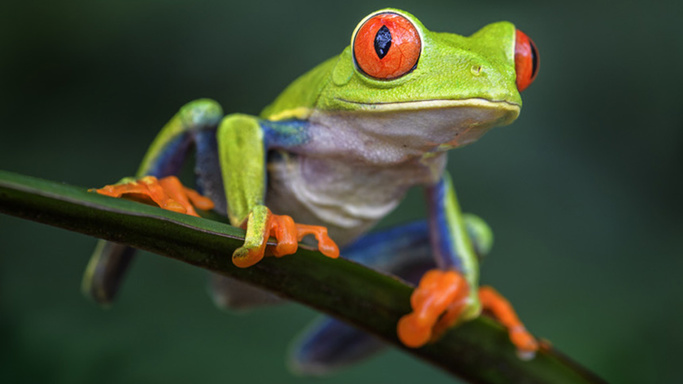 Anyone check out the new portable windows PC with gaming controls on the market lately? It's the GPD Win and my wife got me one for an early Christmas gift. Super sweet and plays N64 games flawlessly with some Gamecube + Wii games too (many don't run full speed but a lot work well).

I saw something about it, but I didn't think it would be able to actually play any gamecube/wii stuff, that's pretty crazy!

This thing looks dope. Super small (about the size of a 3DS essentially and same size as their android one). My friend John (Triton on benheck) got one but he broke it already so I didn't get to play it lol.

The best part of this is another step closer to Full Windows phones hitting the market.

Doom said:
The best part of this is another step closer to Full Windows phones hitting the market.
Click to expand...

YES! That will be a wonderful day!

Add cellphone capabilities and this would be my dream machine.

I've always wanted an ultra portable x86 computer cellphone device. My search started with the first PC I ever bought for myself the Acer Aspire One when it released in 2008. Back then the only other choice for netbooks was the Asus EEE and the Everex Cloudbook. I choose the Aspire One because it was one of the first to use Intel chips instead of that VIA garbage.

I have a love hate relationship with the Intel Atom. I carried that Aspire One with me for 5 years before upgrading. The single core hyperthreaded Atom N270 served me well and it was a major upgrade over the 1.8ghz single core Pentium 4 I had before it. It couldn't play the games of the time because of the lack of a proper dedicated GPU but it played older games like Diablo 2, HalfLife, Quake 2, Unreal 99, Broodwar, etc. It also emulated everything up to the N64/PS1 era very well. I finally upgraded when the YouTube and Netflix stream decoding became too much for it with a desktop sporting an i7 3770K.

Since then I've had a proper smartphone that handles most of what I used that netbook for but I'm still always on the lookout for a portable x86 solution. My last two run ins with the Intel Atom have been awful. I preordered the Toshiba Encore 7 inch x86 tablet for $450ish when it was new and had to return it because it was garbage. And recently I bought the HP Stream 7 x86 tablet for like $80 which specwise was identical to the Encore. While the Atom z3735g is a quad core and benchmarks 3 times what my old n270 the HP Stream 7 is unusable garbage. I only keep it to remind myself to avoid products like these.

On the Stream 7 and the Encore the WiFi solution must be a cut down solution with one antenna that's shared with the Bluetooth because you can either connect to WiFi OR use ONE Bluetooth device at a time. Not to mention the WiFi and Bluetooth cut in and out alot and have to be reset constantly anyway. So you can't control it outside of the ridiculous slow onscreen touch keyboard and the inaccurate touch mouse. Unless of course you use an adapter and plug in a USB HID solution. Which is pointless to do with a tablet.

Without proper controls you are forced to stay away from the full desktop applications and instead use the metro apps. This would be fine if I could find some that could function properly. The only stable one I've found is the Netflix one which only works when the WiFi is behaving.

And that last major issue with these devices is Windows 10. Not only does it completely fill the 32GB storage capacity it is also always downloading updates. Combine that with the broken WiFi and the computer is constantly locking up. It locks up trying to use the WiFi connection because the Windows update is using all the wireless bandwith. Or it just crashes the computer because it lost connection in the middle of an update because the WiFi is so finicky. Also when the updates are download the solid state storage device is reading and writing at max speed so trying to use the computer at all while it updates is a waste of time.

Back on topic. This GPD computer has the Atom z8700 which is a quad core that benchmarks 2/3 of the performance of the Q6600 Core 2 Quad and more than double the z3735g. It also has a built in keyboard and mouse plus a controller that presumably works as an Xbox 360 Xinput device. So everything checks out except the Windows 10 and the WiFi. I'm sure this Cherry Trail SoC has better WiFi then the Bay Trail SoC in the Stream 7. So the WiFi may be fine. And if the WiFi functions properly Windows Update may be less of an issue.

Does this computer have any major issues like this? I've been eyeing it for a while but not willing to pulling the trigger on it because I don't want to get burned again.
Last edited: Dec 12, 2016

I want one of these, and also getting one for my wife.

Welp, there go my plans to turn a 3DS into a Pi laptop. Also, I can finally upgrade from my Xperia Play...
The sun is shining...
You must log in or register to reply here.
Menu
Log in
Register
Top