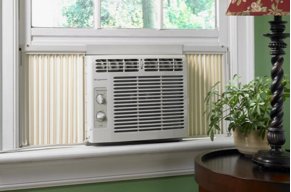 Hey guys! I've got some modding stuff around my house that I went through this week that I figure could be much more useful to someone here. I don't really have the space for modding where I live for college so this stuff has just been collecting dust at home. 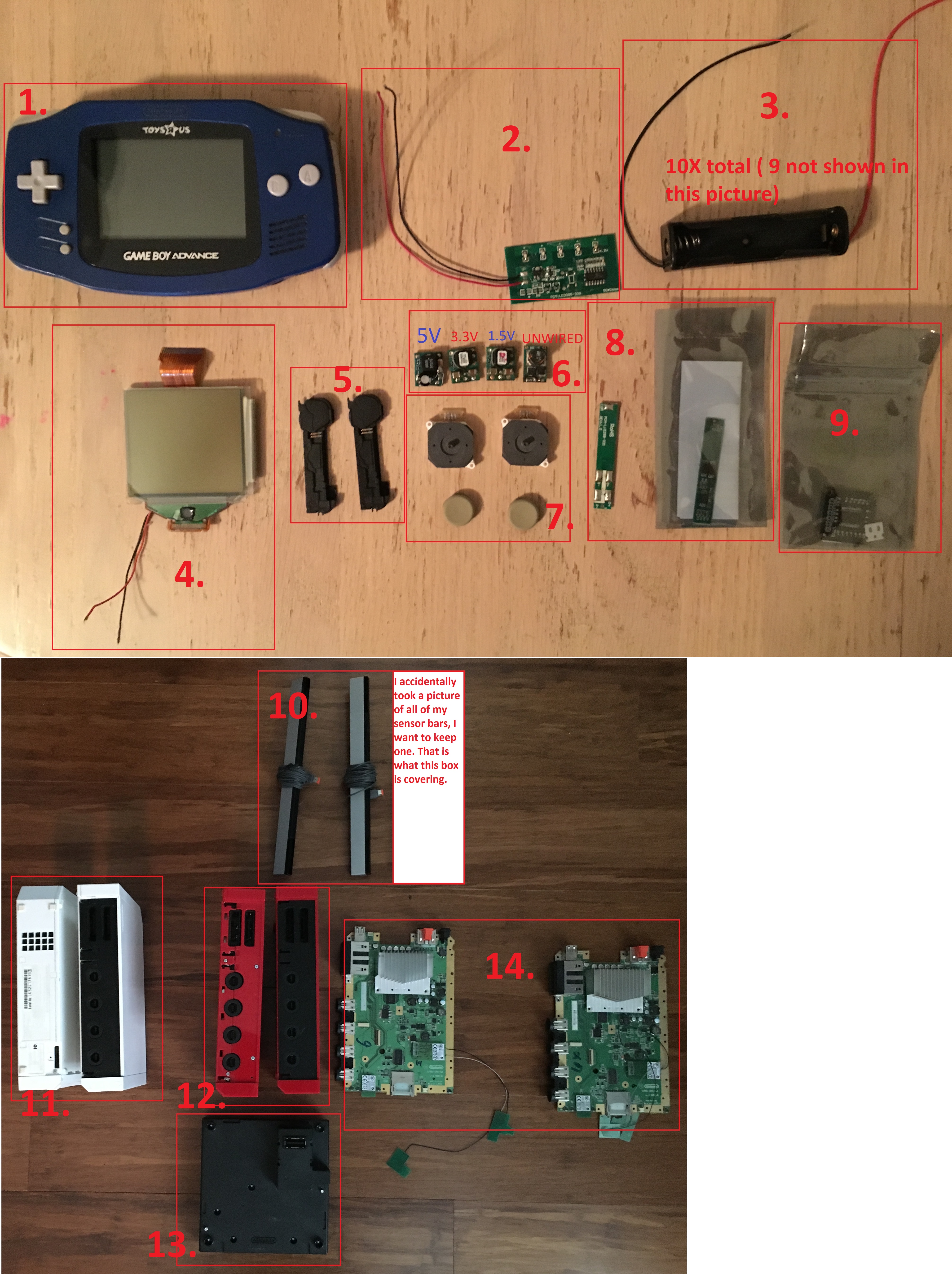 All prices do not include shipping. Paypal goods/services only.

Apologies if any of these prices are offensive in any way, I'm not trying rip anyone off. I've been out of the community so long that the prices I've listed here are just my first glances on eBay prices and what I remember paying for them when I got them. If any mods or active members want to look over these prices and let me know if it's all reasonable, I'd greatly appreciate it!

1. Royal Blue Toys R Us GBA $30 6/10 condition in terms of scratches, etc
I got this used at a flea market few years ago I think. The battery door hinge is cracked slightly on the plastic hinge but it still latches fine. It feels like 100 or so more latching cycles could probably break it off but it could easily be fixed with some super glue or epoxy. Plastic bezel is pretty scratched.

2. 7.4V battery life gauge from battery space. $5
I desoldered the trigger tact switch when I was working with it a few years ago.

4. Purple backlit Gameboy Pocket LCD screen from Thursday Customs $40
I commissioned Thursday Customs to back-light this GBP screen in probably 2015. I know it worked the last time I wired it up but I lack a GBP motherboard to test it on now. If it doesn't work, I'd be more than happy to pay for return shipping and refund you, but I'm very confident it still works fine as it hasn't moved since I used it last.

5. 2x iPhone 4S speakers
I got these to use in a Wii portable. Never tested them but they were brand new.

6. 3X PTH08080 TI regulators already wired up with resistors and capacitors for their respective voltlages
$10/each
1X PTR08100 unwired. This guy isn't is great condition but worked last time I used it. If I remember correctly, I had to jump the middle pin to a solder joint on the left side of the board because it lost ground connection. I wouldn't really want to charge anyone for this so I'll just throw it in with whoever buys the 08080s if they want it.

7. 2X 3DS sliders unused and 2X beige caps. $15
The sliders already have the flex cable removed and plastic cut away, along with the pads being tinned with solder. The caps are a weird beige color, I remember seeking out these after market caps to go with the white/beige color scheme I was planning for my Wii portable. They are rubber coated like real 3DS caps, not the plastic only caps.

10. 2x Wii Sensor bars. Do people buy these? I'll throw one in with each Wii until I run out.

SOLD 11. 2x 6 layer Wiis. $5 each (shipping on these will probably be relatively expensive)
One is a "01" revision and the other is a "20" revision. Both have bad disc drives but would be good homebrew machines. The BIOS battery door screw hole on the 01 is stripped.

SOLD 12 & 14. 4X 4 layers Wiis (all Rev 40) $10 each
These all have/had bad disc drives and are in poor physical condition but work fine. Unless you state other wise, I'm going to take the two still in case apart and throw out the cases and disc drives to save on shipping costs for you, I figure everyone here just wants the motherboards.

13. GC Gameboy Player 7/10 condition $10
Never tested it but the original seller listed it as working

SOLD 15. 6X panasonic NCR18650B Li-ion batteries $25 (USA only)
I bought these in 2016. I charged them once when I got them and they've been sitting in an air conditioned room since. I don't know much about Li-ion batteries so I have no clue if this kind of time dormant is good/bad for them.


I'll obviously combine shipping if you guys want to buy any of this stuff together!

Please note though, all of this stuff is in a different city than where I currently reside for college so I won't be able to ship monday-friday and possibly even some weekends when it's not feasible for me to go back home. 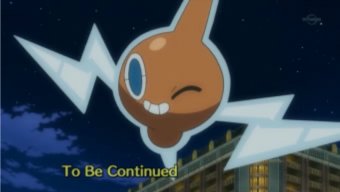 Interested in the GC+ 1.0, I have a Wii U pro controller available 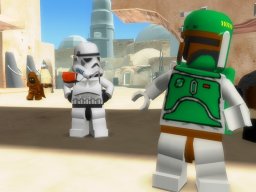 Interested in one of the Wiis and the 18650 battery clips

sorry this update is so late.
1. All 6 Wii's and the 18650s were claimed pretty soon after I posted
2. I bought a Wii U Pro controller and power brick so i removed them from my wanted trades

Do you still have the BatterySpace protection circuits?