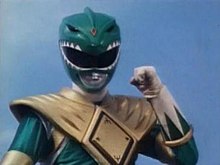 Hello guys and gals, I'm TheGreenPowerRanger though you can refer to me as green for convenience sake. Even though I have been following the portabilizing scene for 5 years I am just now getting the confidence to make a true, full blown attempt at a portable so go easy on me pls. I have had a prior attempt at making a portable gamecube but I didn't understand electricity so I hooked up a gamecube to a car battery to see what it would do. It never booted again...

I have also made a few Pi zero portables in the past which you can see below: 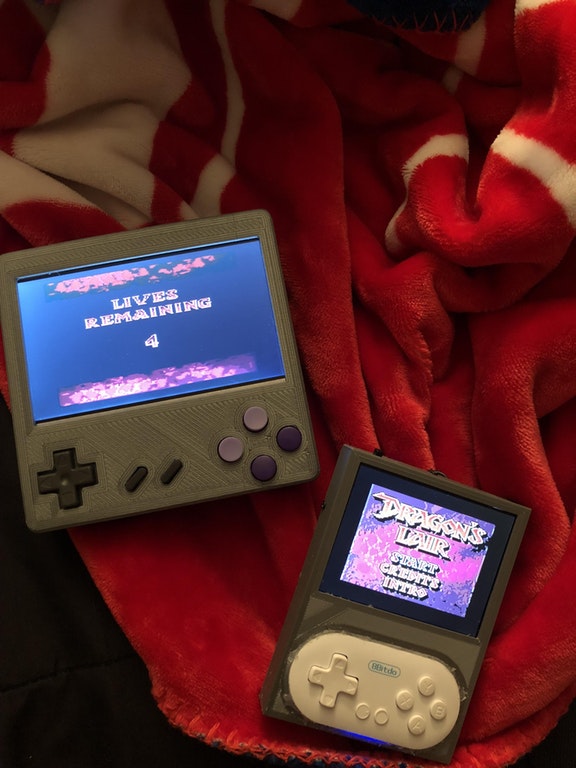 With all that backstory bs covered lets get on to why I am writing this. I am making this post to get feedback on my upcoming portable n64. As it currently stands I have dubbed it "The Nintendo Switchty Four" for its switch like appearance but I am not 100 percent set on the name. This portable is composed of just random bits and bobs I had around my room so some components may not make sense but I would rather use them than let them sit. As it stands my plan is to use:

I currently have two different iterations for the front half which I would like to get feedback on. I showed Noah the iteration with the c buttons on top and he mentioned I might want to put the a-b buttons on top since they are more commonly used. What is everyone elses opinion?

And as for the butt of the portable: 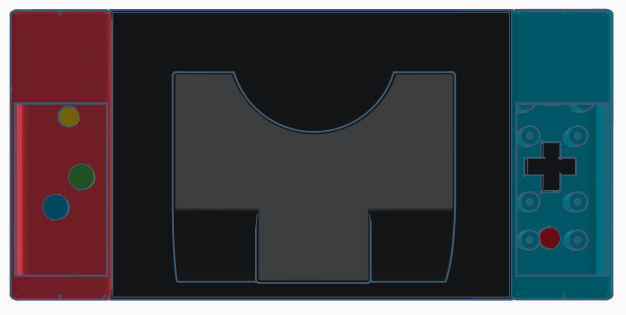 The two rectangular cutouts are where I plan on having the doors to the 18650 holders so if after a few years they start to get super light on play time I can just open er up and replace them bad boys. As you can probably tell the portable will not be a tiny boy but this is my first portable of hopefully many so I am not stressing out too much. The current dimensions are 10.6 inches long by 5 inches tall which is close enough to the switches size that I am satisfied (Nintendo's tech specs for the switch+joycons puts it at 9.4 inches long by 4 inches tall)


My goals for the portable/assembly process are as follows:

I think that's it. I am super eager yet very nervous to hear back from you guys. It feels super scary putting myself out there in front of the people I have idolized over the past 5 years. Thanks for reading my long, rambling post.

TheGreenPowerRanger said:
Not cry because I failed
Click to expand...

You never fail if you always continue.
媛維以 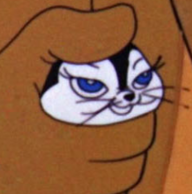 Looks sweet so far! I prefer the button layout being as close to the original as possible but that's just like my opinion man.
You must log in or register to reply here.
Menu
Log in
Register
Top