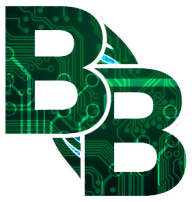 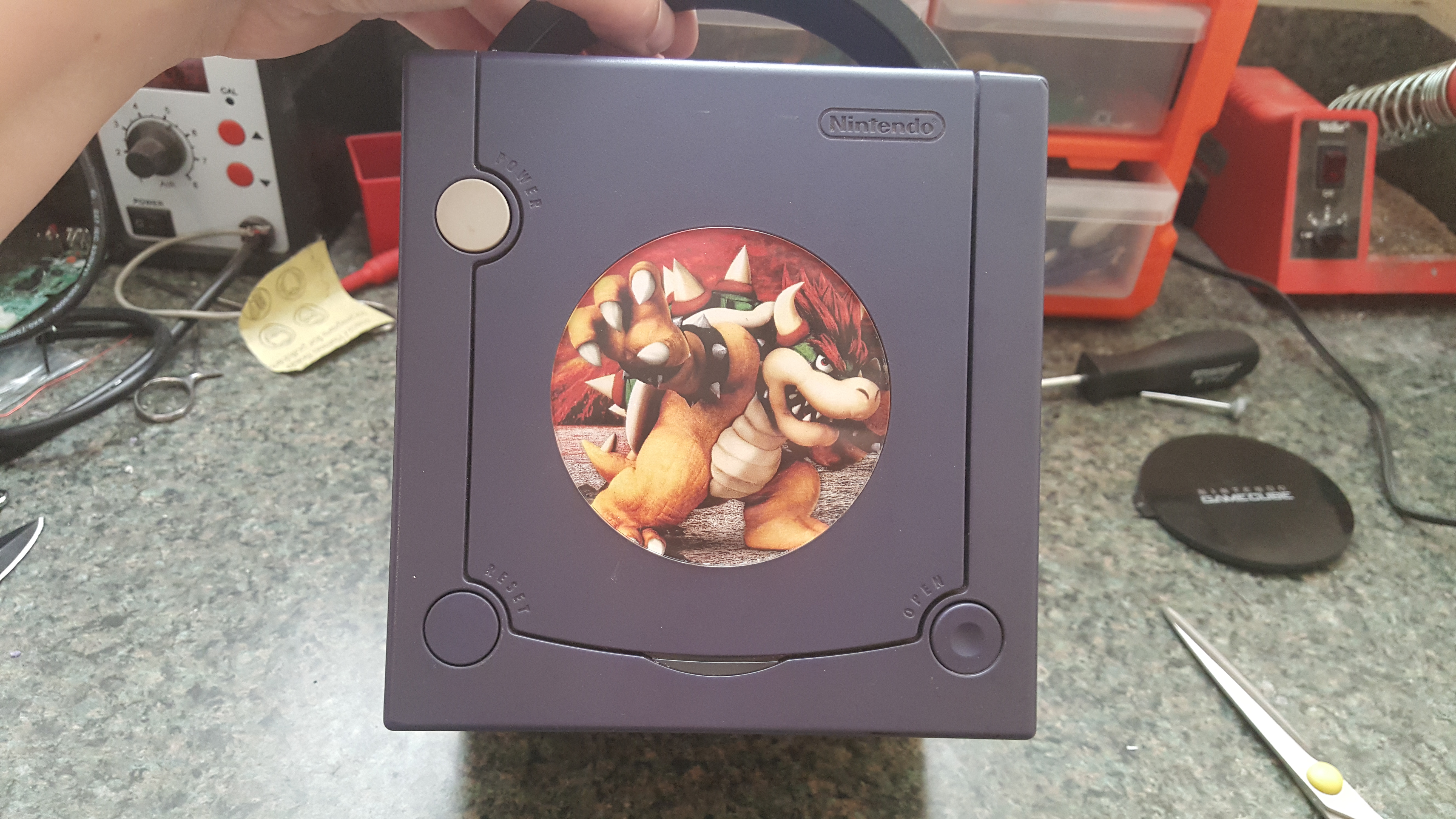 This is a pretty simple mod that should take a few hours to compete. After finishing, you can easily place any image you want on top of your GameCube in just a few short minutes.

Optional:
-Dremel for a quicker result 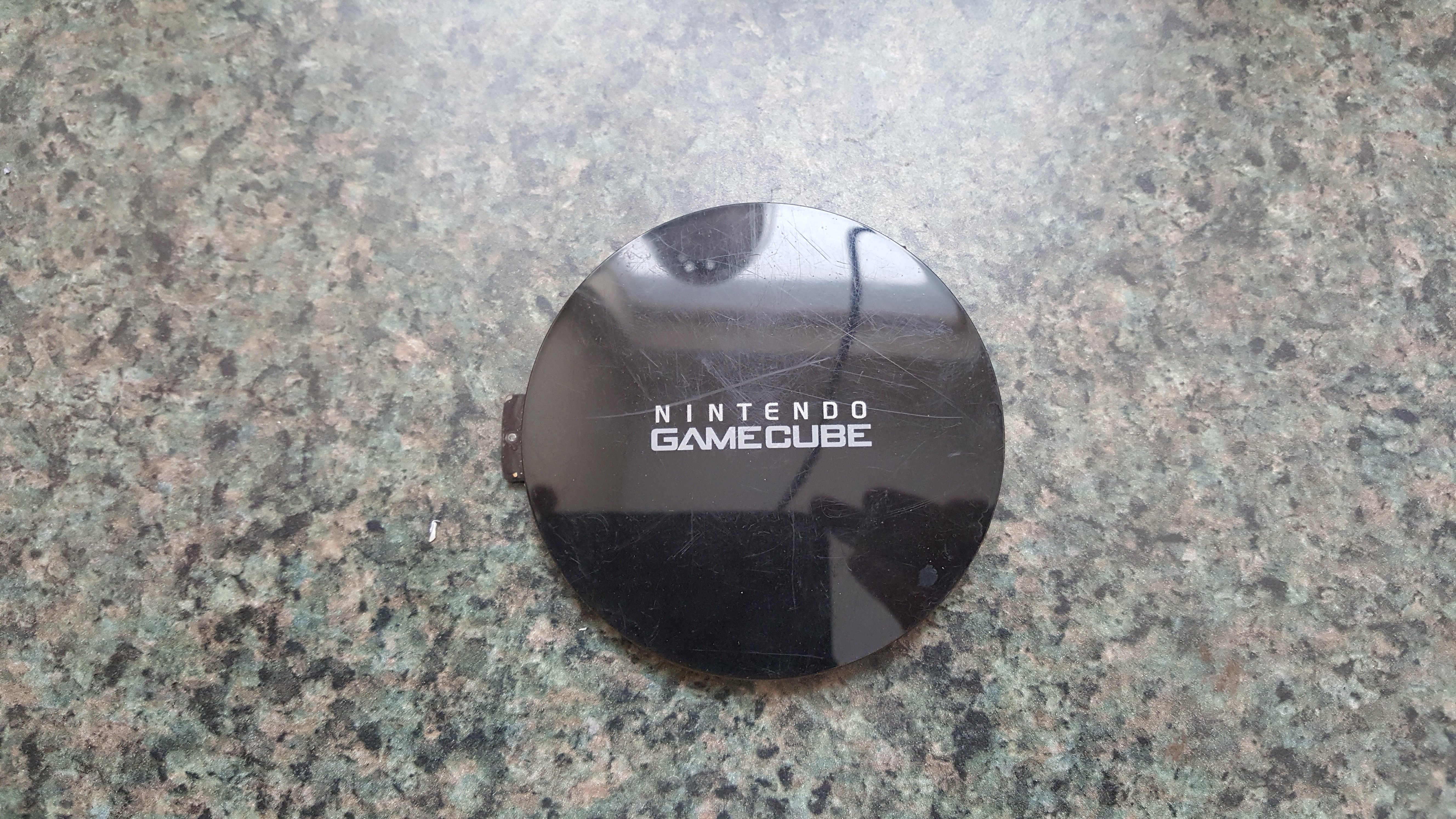 The 001 model GameCube has a plastic jewel on top that can be easily removed using the two black clips under the disc lid. (If you have the other kind of GameCube, this won't work). 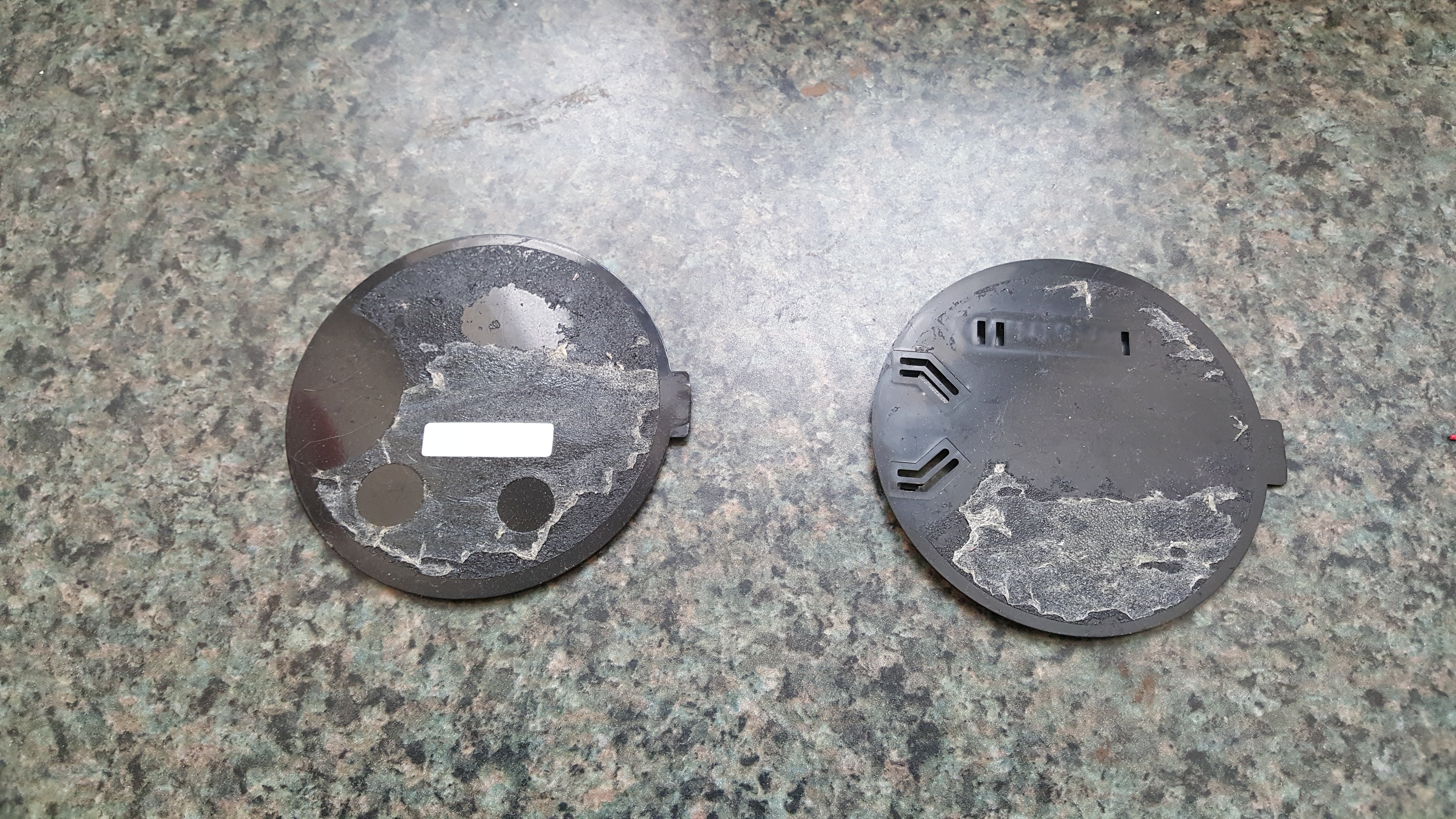 After removing the jewel, you'll need to separate it into two pieces. The best way I found is to use a wide flat prying tool to slowly pry it open while blowing hot air on it using a hair dryer on high. 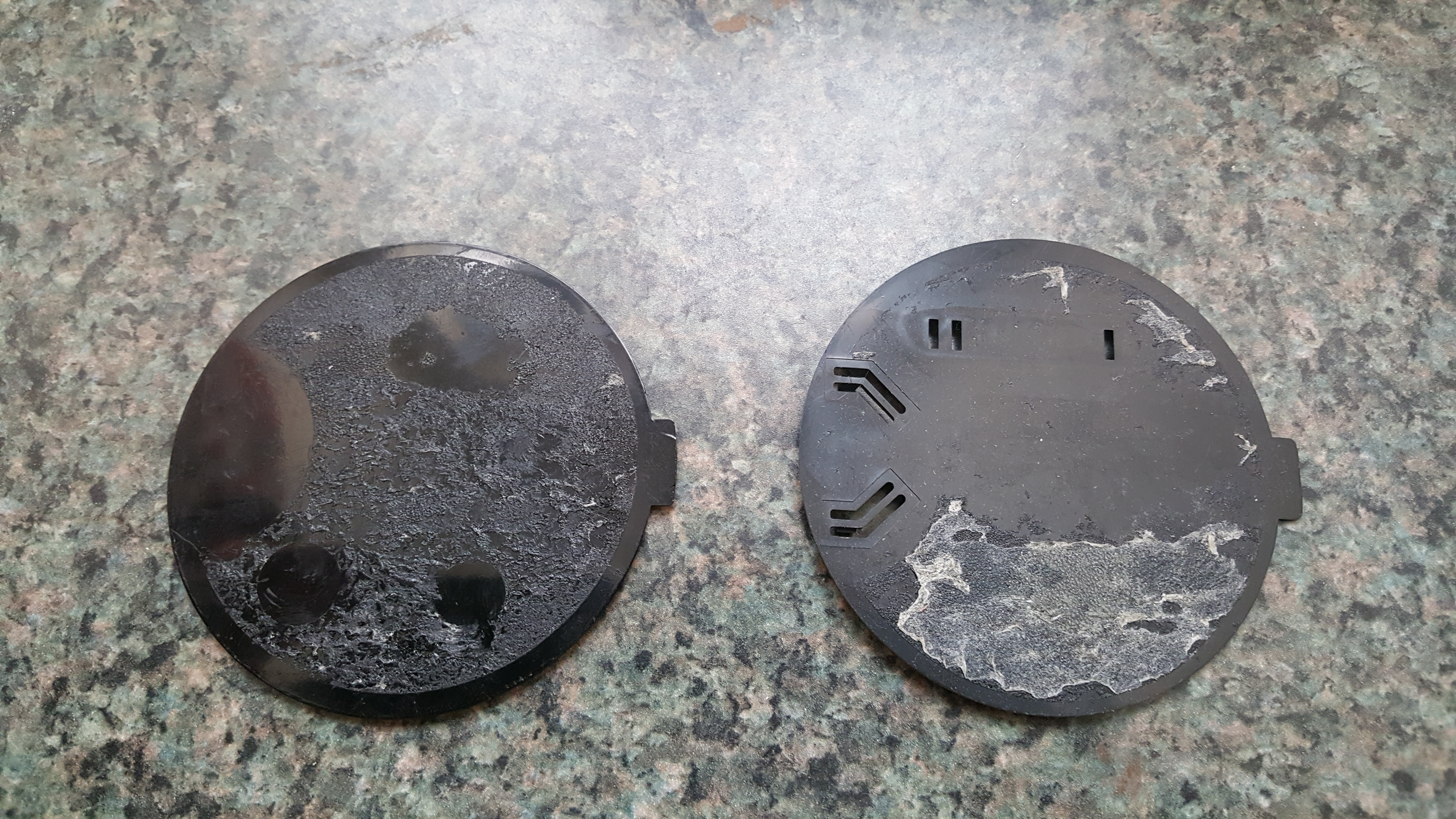 After separating the layers from each other, you'll have to remove any sticky residue from the clear plastic side. It helps to use the hair dryer some more to help scrape off as much as you can. After this, it's time to sand it down. 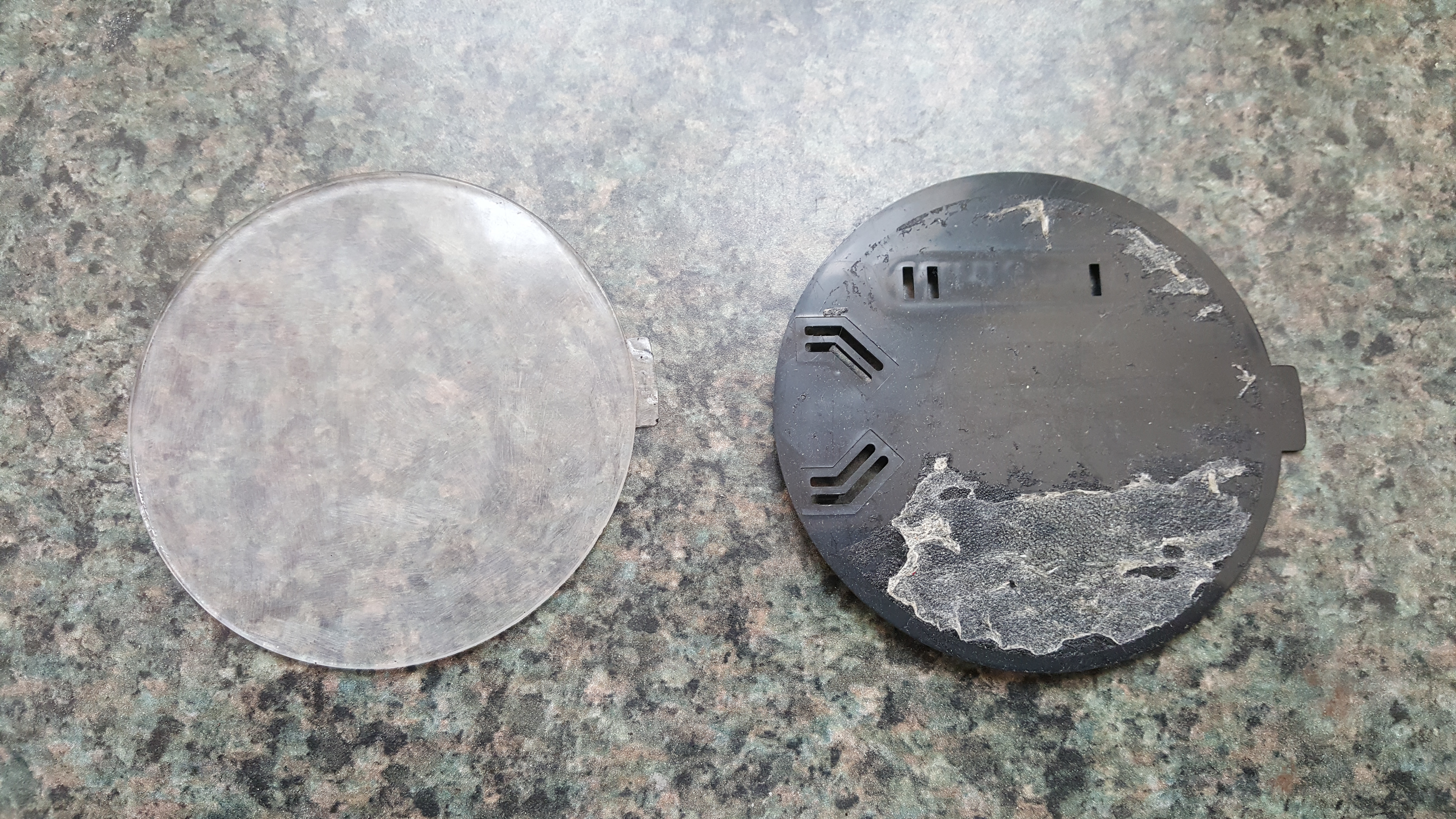 I used a dremel to get the last of the sticky layer off, then used 300 grit sandpaper to sand off the black paint and Nintendo logo. Once there's no more paint, go over it again with increasingly higher levels of sandpaper until it's smooth and not scratched. 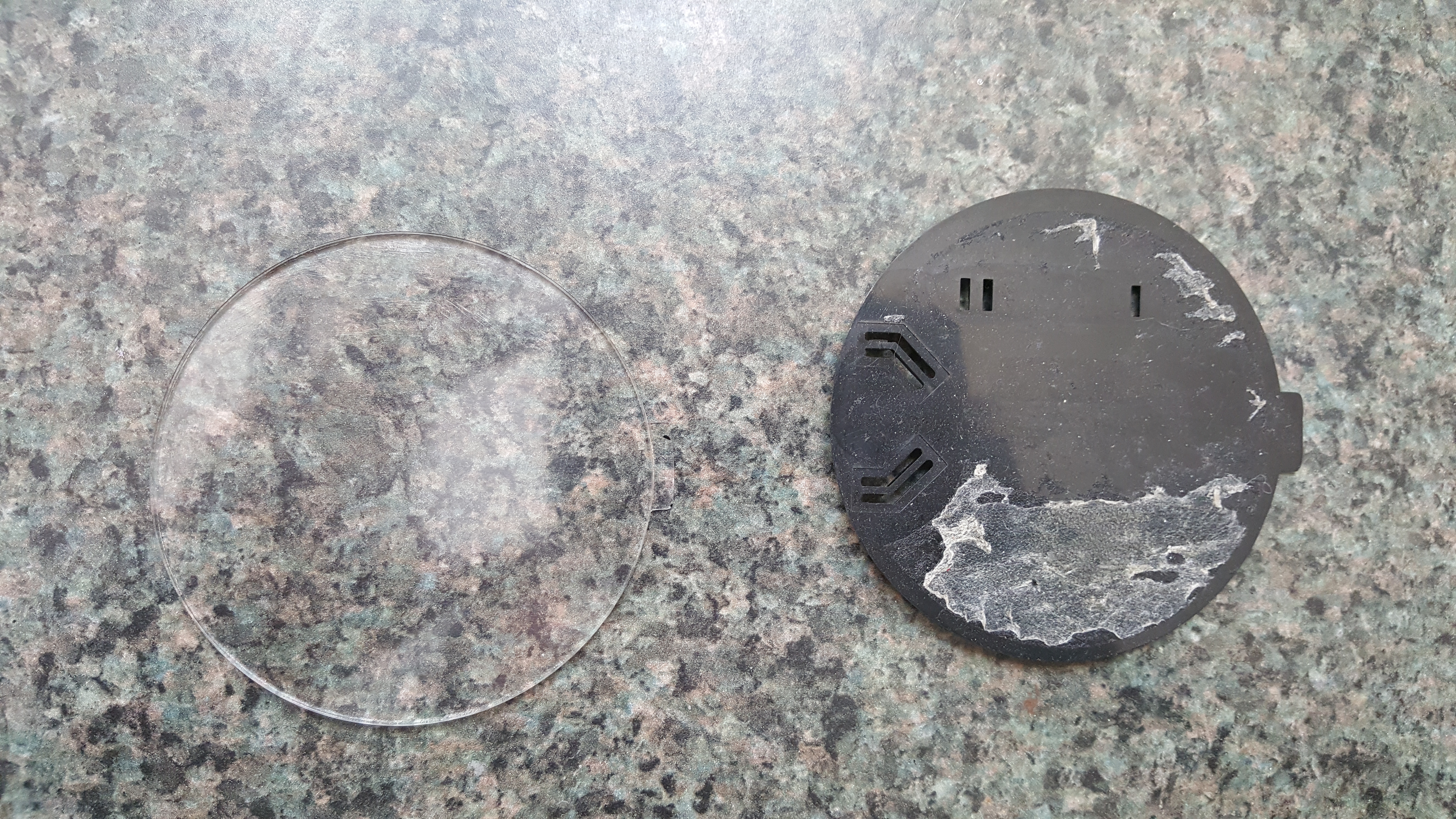 After this, use some plastic polish (this can be found at Wal-Mart under automotive) to smooth over the plastic even further. I went over mine quite a few times using a dremel on low with a cotton buffing attachment. The polish will really give it a clear and finished look, getting rid of the last few microscopic scratches in the plastic.

Next, you'll have to choose the image you want to put on your Gamecube. I just placed the image into Word at 105% zoom (so that it was real life size) to view it. After making sure it will fit and look nice inside your plastic circle, you can print it out. You may want to experiment a bit with prints to get the best one for you. Different paper and print settings may affect the quality of the image. Just don't forget that really thick paper might not fit correctly. 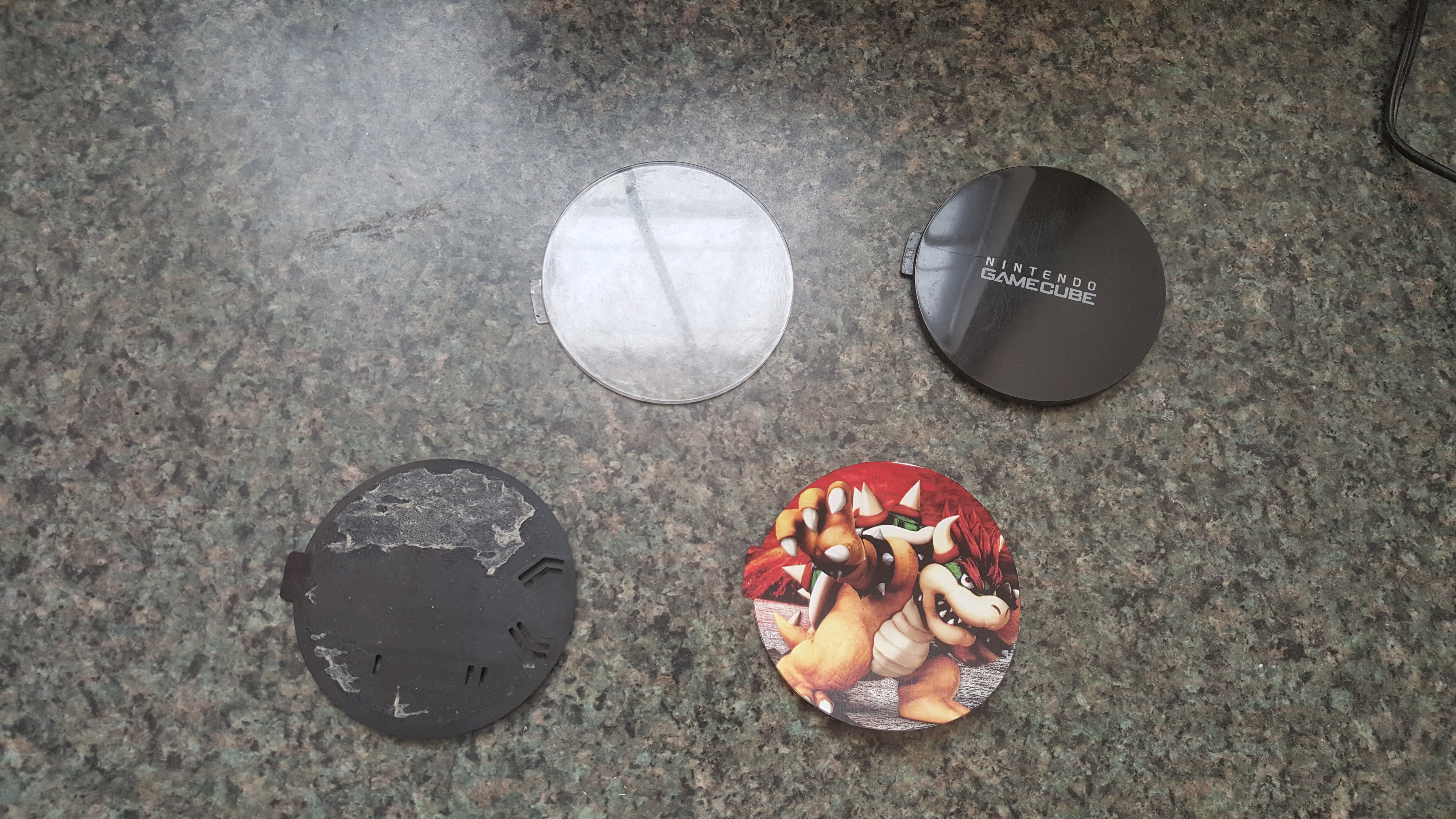 Take your printed image and place the plastic circle on it. Using a pen, trace around the outside of the plastic (don't forget that lip!), then cut out your image. Now you have your image, the glass piece it goes behind, and the black plastic backing. 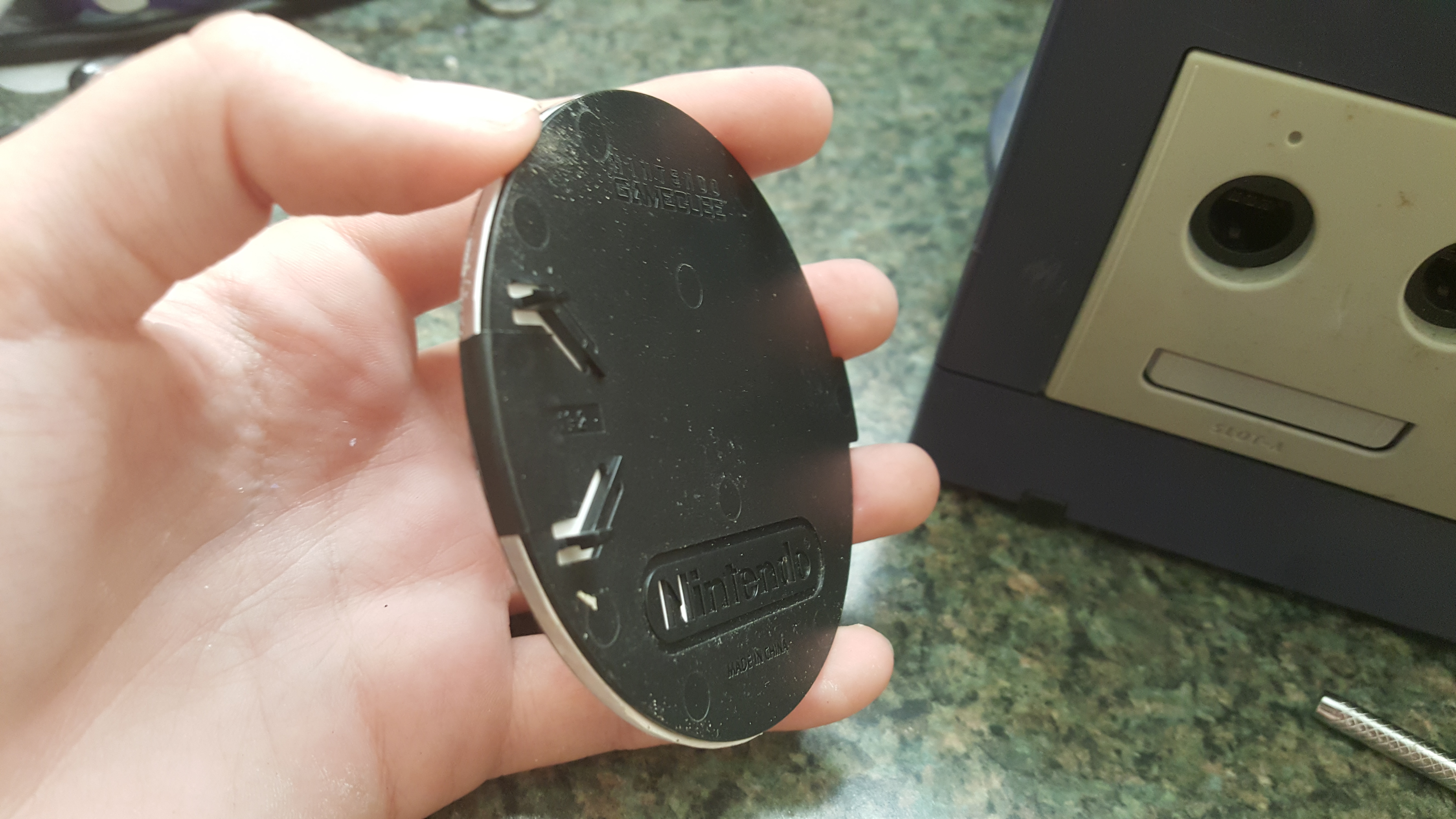 There is no need to glue the pieces together as they should actually fit just fine on their own. Start by assembling the jewel. Using a small piece of black electrical tape (or something similar), tape the edge opposite the lip together. The goal is to make it so that the tape isn't visible from above, and doesn't interfere with the clips underneath the jewel.

@Madmorda - Writing this guide, providing the pictures, and discovering this method!

Madmorda said:
Just after throwing this guide together, I decided to look around and see if anyone else had done it, and I found out SegaStation on YouTube had the same idea a while ago. So I'm not the first sadly lol. We did do a couple things different though so it's definitely worth checking out his video too