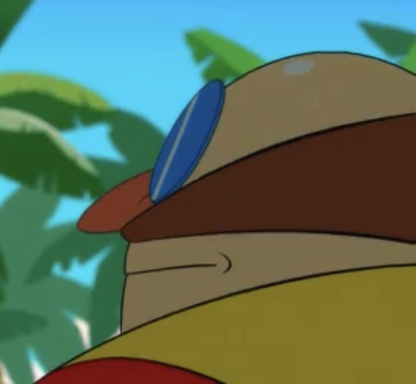 hello there
Tf is a signature 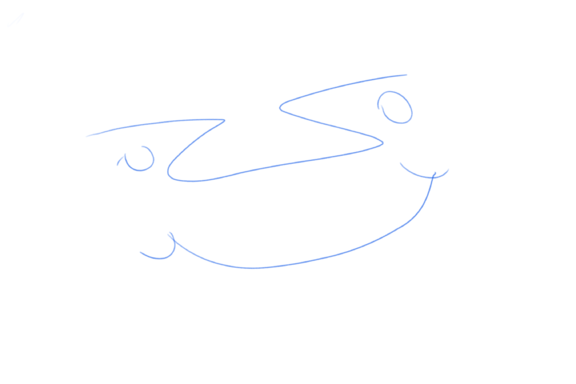 Hi I'm new here but I've been a long time lurker in the portablizing scene. I do have an electronics tech background and am currently going to college to be an electrical and computer engineer but I wanted some projects that were going to be fun and frustrating and give me a better understanding of modding so i set my sights on portablizing a wii. I have a long ways to go but I am excited to be here! 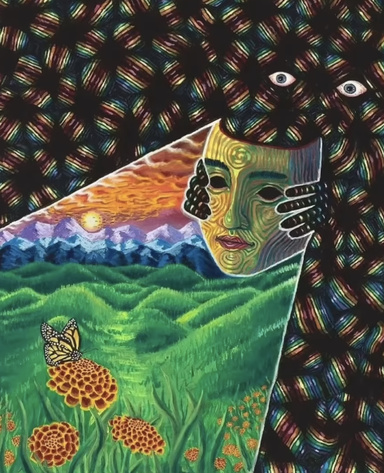 Hello people! I recently have become interested in console modding, have soft modded a few systems, and built a “GBA sp unhinged” which I’ve had a lot of fun doing as a hobby. I really do think I’ve enjoyed the modding more than actually playing the games after modding is complete lol. Anyway, I recently came across a YouTube video of the “Wiiboy color” and my inner child screamed “this is the coolest thing I have EVER seen!”. I have since been hell bent on building one which has led me down the rabbit hole to the “G Boy rev 3” thus leading me here. I am very excited to learn as much as I can on here. I must admit I have very little knowledge in this realm and am operating solely on raw nostalgic passion lol. Thank you all for being a part of such a great resource!

Just joining the community in hopes of making some sick portables! 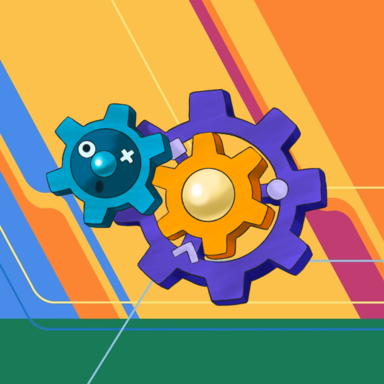 The Gears of Progress

Hi there! I’m a long time lurker in the console modding scene and now I’m finally making the leap into my first portable Wii! I’m currently getting a degree in Computer and Electrical Engineering, so I have some electronics background and experience. However, I’m not even close to knowing everything and I thought this would be a great way to learn more and use what I have learned!

Heyyo, Here to ask a few questions about my ashida build. Everythings pretty much delivered and anxious to start work on it. 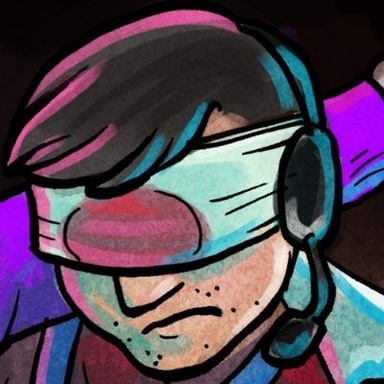 Hey there! Long time fan/lurker of portablized consoles, so I finally decided to make an account here. I've wanted to make one for many years, but from how intimidating it seemed, I figured maybe I'll try it later on if I develop enough skills to feel competent enough to attempt something this complex.

I've got a background in speedrunning games, and since I eventually got a supergun for speedrunning certain arcade games, I figured it would make sense to get a soldering iron and develop some skills to be able to maintain that setup (as well as be able to build custom harnesses for some games that support 3p/4p buttons). I was intimidated by it at first, so I thought "maybe I'll get better at this later" and put it off for a while.

Eventually I submitted a run to Games Done Quick where I would attempt to speedrun an NES game and a SNES game at the same time with a single controller that goes through an adapter that splits the inputs to both consoles. My friend Omnigamer made this adapter, but one of the signal wires ended up coming undone from the microcontroller's pad, so I needed to attempt repairing it. Needless to say, it didn't go well when I attempted putting it back on due to a lack of fundamentals (especially no understanding of flux or oxidation yet). Omni ended up having to resolve the issue for me, which felt a bit bad, which was just enough to motivate me to actually learn how to solder correctly.

I decided to start making padhack adapters for my supergun stick to be usable on other consoles like NES/SNES/Genesis/Switch/etc. These are extremely simple to understand, since you're just directly soldering wires from a DB15 connector, to each button on the controller PCB, and since 3rd party aftermarket controllers are still manufactured and extremely cheap, yet usually undesirable for actually using for their intended way due to poor plastics and build quality, makes them a perfect fit for this. This was also great from a motivational standpoint, since at the end of each project, I got a tangible reward that I would actually want to use frequently!

Recently I started swapping my recording setup to support RGB from my game consoles, but trying to maximize video quality quickly becomes expensive when it comes to commissioning others to mod some consoles to support RGB, so I started recapping my older consoles and installing RGB mods on them myself instead. During this process, I ended up getting way better at soldering to vias, surface mount soldering to populate small boards, and desoldering to the point where I'm actually reasonably confident at it now. It's also been great practice in troubleshooting when mods don't go according to plan the first time.

Circling back to why I'm here, with the advent of consumer accessible 3d printers, accessible DIY circuit boards, and a wealth of information about the process, I finally feel like I have a chance at succeeding in building one of these. I have my eyes on the Ashida, since its case design is ingenious, not to mention parts for it are relatively available for it, and it appears to be the most beginner friendly, while still yielding a massive reward of portable Wii/Gamecube/VC at full speed/compatbility.

I'm still slowly gathering parts for it, but hopefully I can start a worklog of a build at some point in the next couple of months hopefully!

Hi everyone, I'm Kasekuchen (=German for cheesecake) from Germany. Im new in the Retro handheld community and i have the plan to build may owen emulation handheld console who loks like a strecht gamecube controler like the gamecube Askii keyboard, but no so long. to play Retro console or PC games and make simple PC thinks like hear music or write a noteize.
I regestrait her then it is a nice and helpfull comunity to learn a lot about handhelts.
lets make the journey begin!
Last edited: Today at 1:38 AM
You must log in or register to reply here.
Menu
Log in
Register
Top