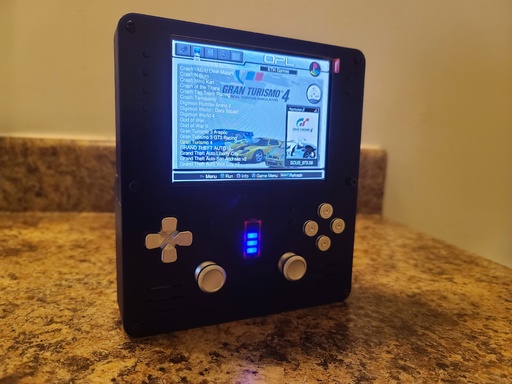 I'll start off by saying thanks to the ones that made the PCB from the store these will be great in portable projects.

This model I decided to make should help anyone using those style of PCBs, my cad skills are a bit limited so this was made in Tinkercad so I can only provide STLs. I know the PCBs have mounting holes but I don't have any screws that small so this holder was modeled to be similar to how the joycon joysticks are being mounted in most portables.

4x M3 5mm screws for mounting the holder, 2 per side of portable
2x Switch DPad/ABXY button web, the silicone piece, the Joycons are universal so you can buy 2 of the same side all the webs are the same
1 set of switch button replacements this is great for clean buttons for those that can't resin cast
2x PCB for Dpad and ABXY


Notes about the model
If someone does improve on these, please post the models to the thread for future use.

Changes
v1.01 - Prusaslicer was seeing a random wall in the model of the DPad cleaned it up

Updated thread as I made some simple Joycon Joystick holders with retaining piece, uses the same screws as the PCB holders 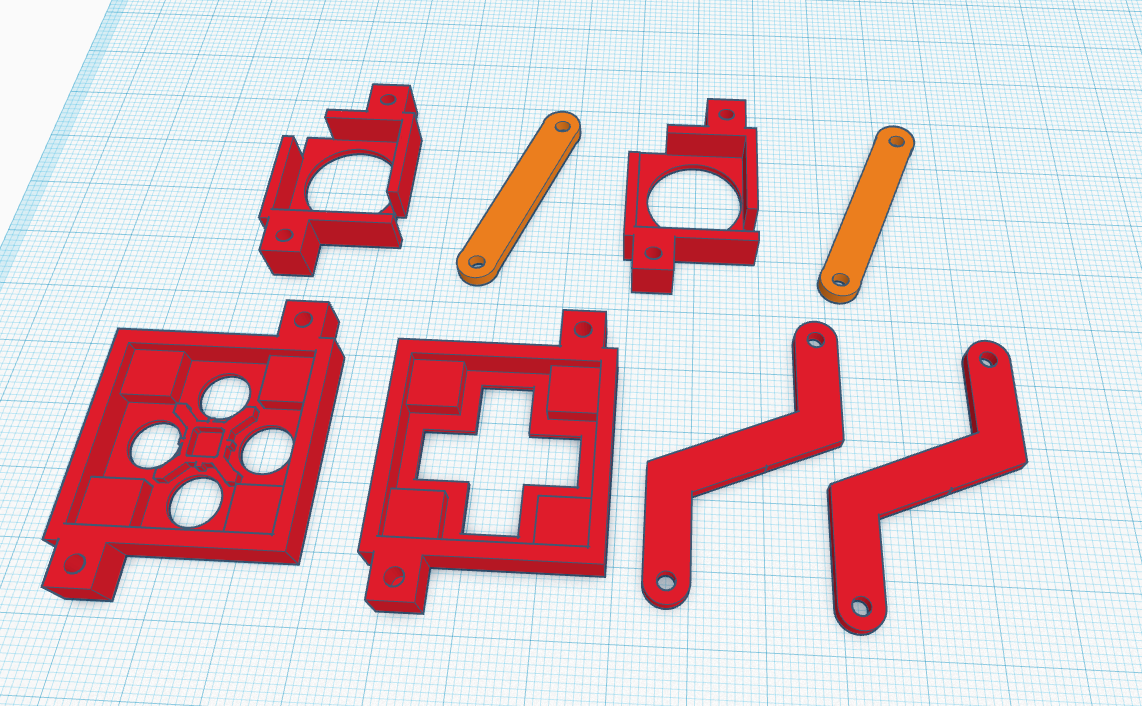 In the event that someone is looking for an example in a portable, I've attached what I hope to build at some point, my alignment of the buttons is a bit off.

I did add the tweak and update the joycon abxy model from the first post, less spin movement with the keyed buttons.