I was testing/cleaning some of my older controllers this week and I came across one of my SNES controllers that was no longer working. Upon opening it up to check I found that the PCB had blistered under the IC. Technically it was repairable but I decided I'd give it new life.

Armed with a spare GC+1.0 and a couple of those super nasty $10 Gamecube controllers that I could steal the cable from, I converted it to a Gamecube SNES controller purely for emulation.

The controller feels absolutely fantastic when running SNES games and I'm thinking of performing something similar with a Genesis/Megadrive and NES controller as the Wii has pretty darn good emulation for these consoles running at 240p on CRT's. The only part of the official casing that needed to be modified was this standoff, about 5-7mm needed to be trimmed: And a final look at the controller: 
If you are looking to perform a similar mod yourself (Using any old controller that doesn't use joysticks) be aware that GC+ doesn't work properly without joysticks connected. 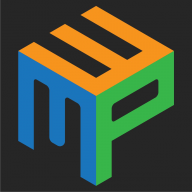 Looks sweet! It looks like this would make a great substitute for those crazy expensive Hori GameBoy Player controllers.

This is great, especially if you consider using this with a Gamecube Gameboy player! 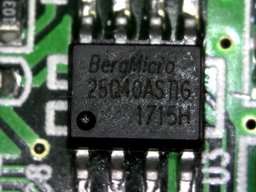 Nice mod, especially considering the GC dpad leaves a bit to be desired. 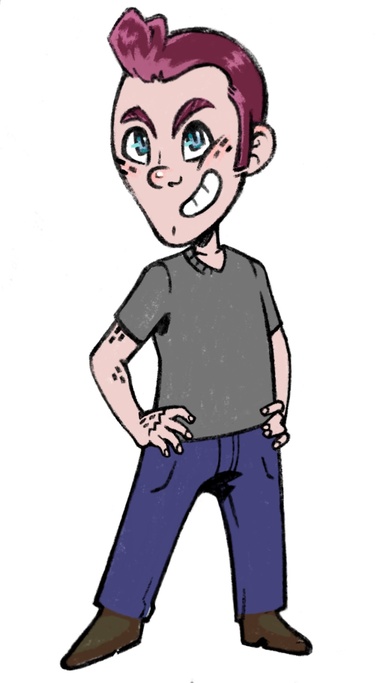 This is amazing. I wonder if the gc+ firmware can be altered to allow the dpad to switch between analog or dpad functionality, like hold start and select to switch.

Only master Aurelio could answer that question.
‏‏‎My Builds:
Noob Cube
Aran
Party Box
You must log in or register to reply here.
Menu
Log in
Register
Top