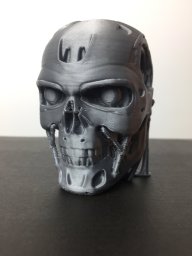 Been a hot minute since I've updated my worklog. Been waiting on some parts to arrive, most notably my LCD screen which is definitely stuck somewhere in China, so I found a seller on Ebay that shipped from the states, should get here sometime next week so I can finally plug it in. I'm also waiting on my custom N64PMS+USBC PD board, and unfortunately I won't have the STUSB chip in my hands until mid July, but luckily I should have the red charging board before than because one of my packages did make it to Canada from Aliexpress, so I can theoretically do some testing without the USB C charging until I get the STUSB chip.

While awaiting all these components, I've done tons of work on my case design. As was with previous iterations of my case, it's heavily inspired by the WiiU gamepad, but I also took inspiration from the N64 controller for the DPAD and C button layouts, as well as DMG for the speaker grill. The bracket that holds the screen and LCD driver in place doubles as a way to mount the N64 controller PCB, audio amp and PMS/USB charging board. I've been able to do some prototyping for my trigger designs and boy do they feel good, When I print the final versions I'll post a video of the buttons being pressed. The ZL and ZR proved the most challenging, but I think the hinge type mechanism I have is what I'll be using in the final version because it feels pretty good. One of the original goals of my design was to have this portable be able to be docked for charging, video out and 4 player mode. After lots of the design process, I wasn't sure if I'm going to be going through with that but I think I have devised a way to do so. I prototyped a 3D printed connector which sandwiches a miniHDMI and 2 SPST NO switches together, which will be used to switch P1 and video out. The switches will be pressed in by a part of the dock printed next to the male miniHDMI connection. With the miniHDMI I have 19 pins to work with, and I need to route P1-4, video out and 3.3V, so each can have 3 pins and the left over will be given most likely to the 3.3V line. Now I should have made a custom PCB or gotten a miniHDMI on a breakout board, but this idea only came to be after I sent out my second PCB order, and I'm not gonna risk waiting on a miniHDMI breakout board from China to get here on time. I'm going to try to hand solder to the miniHDMI pins.... it may not be possible because they're damn tiny, but I will try none the less. If all else fails, I'll whip up a tiny custom PCB. And finally, I've settled on not painting it the portable, opting to go the wet sanding route. I was able to source some PLA with specific pantone colours which I find closely resemble old school Nintendo controller grey colours which I'm super stoked about, and those are the colours you see in the CAD models above.

That't it for now. There's still some small internal structural features I need to make to hold the N64 motherboard in place, and add screw holes for the portable to be held together, but other than that the design is almost complete. Once my screen arrives I'm going to be prototyping the case, probably in black PLA since I have a few rolls of that lying around.

Love those hinge mechanisms. This whole project is looking super good, looking forward to more!
I have been PMed a total of 24 unique Waluigi memes, and sent 1 Waluigi pillowcase. Keep 'em comin'!

Thanks, I'm gonna try and post a video of the button mechanisms at some point! Now comes the hard part, getting all the electronics to play nice together....

Just realized I haven't added any ventilation in the case yet. I think I have room for a fan, but I really want it to be silent as possible and I know the n64 can be passively cooled. I'll be putting on copper heatsinks to every chip and ram. Maybe I'll poke around for a decent small blower fan but for now I think I'll go passive. 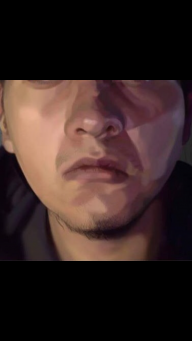 Soldering the hdmi port sounds like its gonna be pretty tough. Glad to see you're pushing forward.

Ended up ordering some minihdmis on a breakout board. Might not get here soon enough but we'll see.

In the past month or so I've been printing lots of parts to test fit for my PCBs and buttons, I even printed out a full case prototype which allowed me to pinpoint a few issues that needed correcting. For the past few years I've been using heat set threaded inserts instead of captive nuts or threading into the plastic, and that's what I'm going to be using for this design.

Additionally, I've managed to get a trim working of a Rev05 board after I somehow killed a Rev03 (won't boot, no clue why). I was able to confirm with this trim that the PMS/USBC PD board I made work perfectly, as well as the cart relocation works just fine. The case feels hella comfy, and I'm excited to print it in the final colour as well as wet sand it to smooth perfection. Here's a few photos of the prototype and some internals.

Damn dude, this thing is going to be quite a beauty when it's all finished. Looking really great so far! It reminds me a lot of some of @LOCtroviser's early N64Ps but having it all tightly integrated with the custom PCBs will make it one of the best portables out there for sure. Keep up the great work!!!

Noah said:
Damn dude, this thing is going to be quite a beauty when it's all finished. Looking really great so far! It reminds me a lot of some of @LOCtroviser's early N64Ps but having it all tightly integrated with the custom PCBs will make it one of the best portables out there for sure. Keep up the great work!!!
Click to expand...

Thanks, I'm really hoping the wet sanding will give the case a nice texture, the colour filament I found is really close to the OG grey controller coller, would be awesome to see it looking kinda OEM 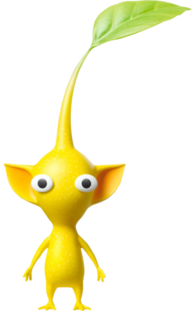 Dang that is a work of art. Where do you buy your controller boards from? I would love to have those!

CalebPikmin said:
Dang that is a work of art. Where do you buy your controller boards from? I would love to have those!

Designed them myself and ordered them. I drew tons of inspiration and knowledge from others on these forums. This is my first foray into PCB making and so far it's been really fun. Ordered them on oshpark because it ends up being cheaper to send to Canada. Most ppl get from jlcpcb, there's other fab houses too. 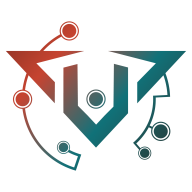 Haha damn that is one sweet looking N64. It does somewhat remind me of one of my first N64 portables yeah

But this is much much more developed. Portable making has seen an incredible transformation in the last decade.

Look forward to see the final case finish. Keep up the great work 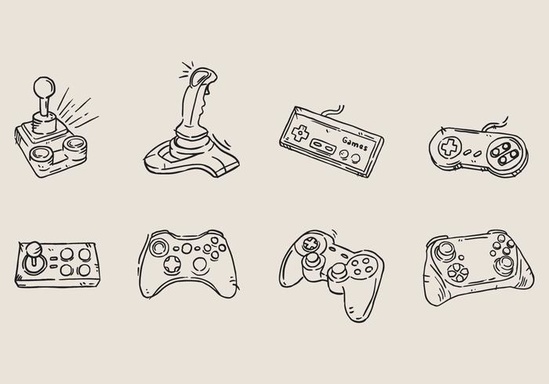 have you tested the FRAM memory pak?
My N64 isn't recognizing it for some reason, even double checked my pins for good measure.

So not much has been happening as late besides case work. I initially wanted to just wet sand my case, but in the end the seams between glues pieces turned out kind of ugly. In addition to the colour of the PLA I got not being exactly what I wanted (I wanted something like the OG N64 controller grey, I got a more Wii white colour) I decided to bite the bullet and paint the case. So here it is being painted. Clear coat is going on today, gonna let it dry with a fan on it overnight and see how it looks and feels tomorrow afternoon. Then maybe Ill start assembling !